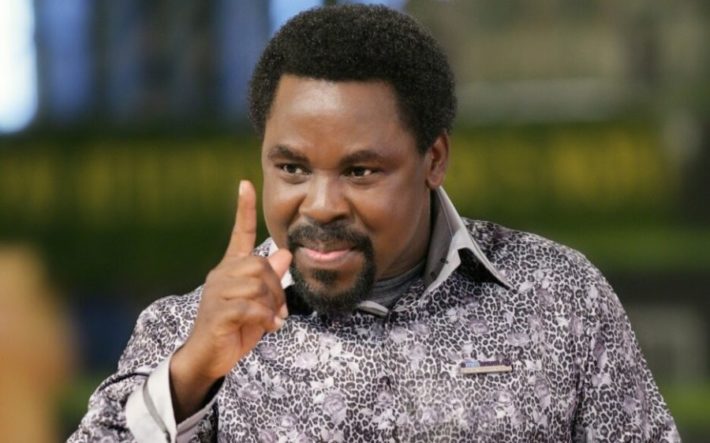 The Nigeria Senate on Tuesday observed a minute silence over the demise of Prophet Temitope Joshua, founder of the Synagogue Church of All Nations (SCOAN).

The senate resolution followed the adoption of a point of order by Deputy Senate Leader, Sen. Ajayi Boroffice (APC- Ondo) citing order 43 of its rule.

Ajayi described the late prophet as an illustrious son of Ondo State who contributed his quota towards the advancement of his people and humanity at large.

He narrated how the deceased supported residents to acquire education, sponsored electricity projects in communities among several development projects.

He said Joshua was known for supporting widows, orphans and sponsoring life-changing programmes for the less privileged.
Ajayi said the late prophet was a compassionate Nigerian who supported community development and nation-building.

He said in recognition of his contributions to national development, the Federal Government of Nigeria honored the late prophet with the Order of Federal (OFR) Republic in 2008.

President of the Senate, Ahmad Lawan in his remarks condoled with the family of the late prophet.

He said Nigeria and its leaders at all levels needed prayers for God’s intervention to continue to discharge their responsibilities.

He said prayers from all Nigerians were very important to overcome numerous challenges facing the country.