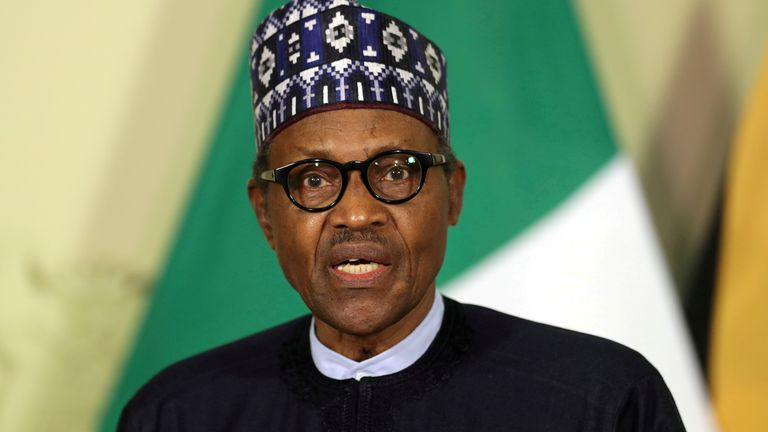 Millions of Nigerians are now cut off from accessing Twitter within the country’s borders. Nigerians can no longer ordinarily access popular microblogging and social networking service Twitter after the Federal Government deactivated it at the stroke of midnight on Saturday, June 5, 2021.

The government had announced on Friday, June 4 that it was indefinitely suspending the operations of the social media giant because it was being used for activities that are capable of undermining Nigeria’s corporate existence.

The announcement came just days after Twitter deleted a tweet from the official account of President Muhammadu Buhari after it was deemed to have violated its rules.

The tweet had been widely reported by Nigerians as harmful after the president appeared to threaten separatist agitators in the southeast region with a repeat of the civil war that killed millions between 1967 and 1970.

The Minister of Information and Culture, Lai Mohammed, said the action made Twitter’s mission in Nigeria suspicious, especially in light of its past actions considered an affront to the Nigerian government.

Friday’s suspension announcement was met with widespread outrage and condemnation from Nigerians, opposition politicians, civil society organizations, and even the Embassy of Sweden in Abuja.

This did not stop telecommunications operators from cutting off the access of Nigerians to the microblogging site at midnight on Saturday.

Minutes to midnight, First Lady Aisha Buhari, announced that she was leaving Twitter.

President Buhari’s account was still active shortly after midnight when Pulse made checks.

Millions of Nigerians are now cut off from accessing Twitter within the country’s borders, but some are still able to use it while connected to Wi-Fi.

Other users have been skirting around the restriction by using Virtual Private Network to conceal their IP addresses and disguise their Nigerian location.

Friday’s decision to suspend Twitter has been considered by many as a backdoor policy to finally enforce a social media regulation that Nigerians have been pushing hard against especially under President Buhari.

Following the announcement of the ban, Mohammed said the National Broadcasting Commission (NBC) has been directed to immediately commence the process of licensing all over-the-top media service and social media operations in the country.

This development is expected to significantly impact the tech ecosystem in Nigeria, considered one of the country’s shining lights in the midst of years of escalating poverty, ballooning unemployment rate, and struggling economy.