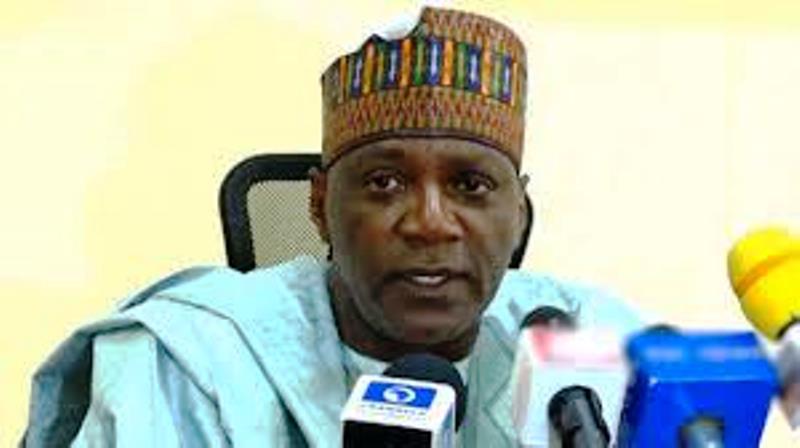 Alhaji Ibrahim Abdullahi, the Speaker, Nasarawa State House of Assembly, said he empowered his constituencies to the tune of about N40 million in his six years in office, in his bid to impact positively on their lives.

Abdullahi, who represents APC- Umaisha/Ugya, was first sworn in on June 9, 2015.

The News Agency of Nigeria (NAN) reports that he cited transportation, provision of boreholes, transformers, speedboats, donations to women and youths associations, as some of the core areas of his interventions, in a statement by his Press Secretary, Jibrin Gwamna, and made available to NAN in Keffi, on Sunday.

He said that he had also lobbied and facilitated the rehabilitation and construction of dilapidated Toto/ Umaisha road and facilitated the installation of 35KVA transformers to boost rural electrification in Toto.
This was in addition to six cars and six motorcycles he donated to all the six ward chairmen and secretaries of his constituency, he said.

“I sank 10 boreholes across the six electoral wards of the Constituency and donated two speedboats, with engines, to ensure that the people of the riverine areas have easy transportation.

“I donated six Sharon Toyota vehicles to youths and women associations in Toto LGA, including APC EXCOs among other groups and organisations.

“I gave scholarship of N20,000 each to 50 indigent students from different tertiary institutions under the “Balarabe Education Support Programmes,” he said.

He explained that these interventions, amounting to over N14 million, were executed in his first year in office, while a further N16 million was expended to mark his two years in office, to improve the standard of living of the people of his constituency.

This amount, he said, was spent on the “presentation of 700 wrappers to women, distribution of 65 sewing machines to women, financial empowerment of 100 women with N30,000 each.

“Another round of scholarships of N20,000 to each of 100 indigent students under the “Balarabe Education Support Programmes.”

“Distribution of 12 refrigerators and 12 generating sets to women leaders and their deputies in the six electoral wards in the constituency;

“Personal supports and assistance to individuals, groups, as well as payment of WAEC/NECO fees to students, payment of health bills;

”Donation of vehicles to specific individuals, the sponsorship of pilgrims, admissions into tertiary institutions among others”.

The speaker also disclosed that he installed 150 solar street lights worth over N8 million in his constituency as well as lobbied and facilitated the establishment of a Mobile Police Command, Toto, and provided school structures, among other infrastructures, to the constituency and its environs.

Abdullahi also said he secured employment for 110 unemployed youths and others, in different areas and places.

The speaker assured the executive arm of good working relationship in order to take the state to the next level of development, while drumming support for Gov. Abdullahi Sule to succeed beyond 2023, the statement said.