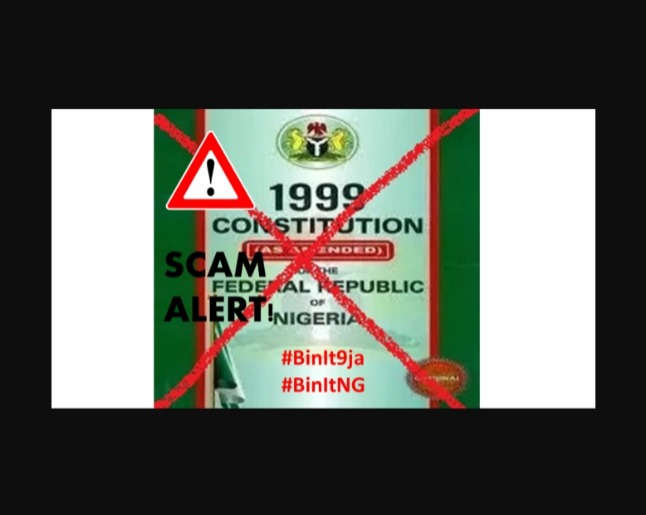 The Deputy President of the Senate, Ovie Omo-Agege, said yesterday that judicial, electoral and local government autonomy, as well as devolution of powers, was key to the sustainability of the nation’s democracy.

According to him, addressing grey areas of the items through constitution review will help the country’s development. Omo-Agege spoke as Enugu State Governor, Ifeanyi Ugwuanyi, declared his administration’s support for amendments to Nigeria’s Constitution to enhance national unity and prosperity in an environment where justice, fairness and equity prevail.

The Chairman, Senate Committee on Constitutional Review stated in Enugu, during the South East zonal review of the 1999 Constitution, that the National Assembly considered the items as fulcrum for national development, and would stop at nothing in getting them amended to the benefit of all.

Enugu, Ebonyi and Anambra states are participating at the Enugu centre. Represented by the Senator representing Enugu West, Ike Ekweremadu, he stressed: “If we get those items through constitutional processes of alteration successfully, then our constitutional democracy will be set on the right pedestal, and, ultimately, Nigeria will take its pride of place among the enviable constitutional democracies in the world.

“This ongoing review provides a platform for the good people of Nigeria to express their opinions on the fundamental law that governs our lives through proposals that will lead to the highest good for the greatest number of our people.”

He disclosed that the focus of his committee was how to manage the review exercise in a fair, inclusive, credible and transparent manner, in view of “diverse and differing views on the different themes of the exercise.”

Omo-Agege noted that the committee had already received a lot of memoranda on a broad range of issues and proposals.

“I wish to assure you, most sincerely, that the memoranda you have already submitted, those that may arise from this hearing and all the deliberations and engagements that will come forth from them will be the lodestar of our work as a Committee,” he said.

Governor Ugwuanyi, who harped on the importance of unity and prosperity in an atmosphere of justice, fairness and equity, enjoined all relevant institutions, civil society organisations, stakeholders and entire Enugu citizenry to avail themselves the opportunity of the public hearing to participate in the national conversation.

Speaking on behalf of his colleagues from Enugu, Anambra and Ebonyi states, the Speaker of the Enugu House of Assembly, Edward Ubosi, assured the people of the South East that the state legislature would first seek their views before adopting the outcome of the constitution review by the National Assembly.