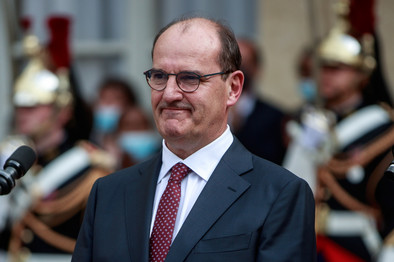 Iraqi President Barham Saleh hopes his country would be able to recover $150 billion in oil money that he claims have been smuggled out of the country since the US invasions of 2003.

Saleh’s claims came as he introduced a draft law to the Iraqi parliament meant to fight endemic corruption, an issue that has caused widespread public concerns and protests in the Arab country in recent years.

“Of the close to a trillion dollars made from oil since 2003, an estimated $150 billion of the stolen money has been smuggled out of Iraq,” Saleh was quoted as saying by The New Arab as he insisted that Iraq would need the help of the international community to recover the funds.

Iraq has been marred in corruption and violence since forces led by the United States invaded the country 18 years ago to topple the then-dictator Saddam Hussein under the pretext of dismantling Saddam’s arsenal of weapons of mass destruction (WMD).

Later investigations into the Iraq war in Britain, a key ally of the US in the war, proved that the invasion had relied on fabricated intelligence about the existence of WMD in Iraq.

Washington is finally planning to withdraw its troops from Iraq, according to the statement made in April, and amid growing anti-US sentiments in a country where many people see the occupation as the main cause of endemic corruption and terrorism.

Saleh said corruption is closely intertwined with terrorism and violence in Iraq as he insisted many militant groups have been funded in recent years through the oil money that has been stolen from Iraq since the US invasion.