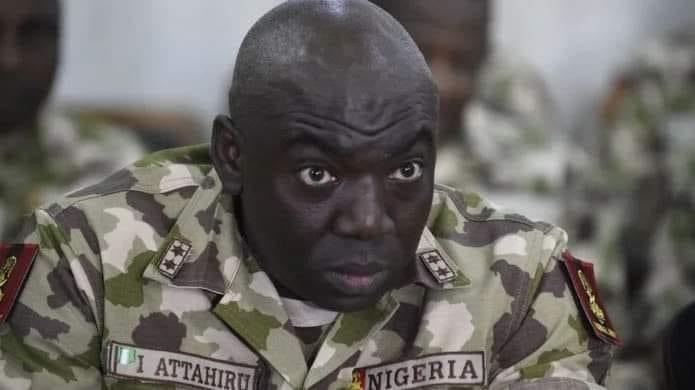 A Unionist, Mr Peter Esele says  the National Assembly should probe the causes of recent military plane crashes in the country.

Esele, a former president of the Trade Union Congress (TUC), said this in an interview with the News Agency of Nigeria (NAN) in Benin, on Saturday, while reacting to the death of the Chief of Army Staff (COAS), Lt-Gen. Ibrahim Attahiru and other top military officers in a plane crash.

He noted that Friday’s military plane crash was the third this year, with a total of 20 lives lost so far.

“It’s unfortunate that the COAS, the number one soldier in the country was being flown in an aircraft maybe not properly maintained.

“Recall that the Vice President of the country some time ago,  was involved in a plane crash, but luckily he survived it.

“But no commission was set up to ascertain the reason for this increasing crashes with the aim of mitigating future occurrences,” he noted

Esele said although the military plan to probe the crashes, the national assembly was better positioned to conduct a public probe with a view to finding out what was really happening.

“I heard the military wants to set up a probe. There should be a public probe by the national assembly to find out what is really happening.

” It’s a dereliction of duty for Nigerians not to know the cause or causes of the recent increasing military plane crashes.

“As far as I’m concerned, this may be another preventable accident.

“My love and prayers goes to the families of those who lost their lives in the crash,”  Esele said.