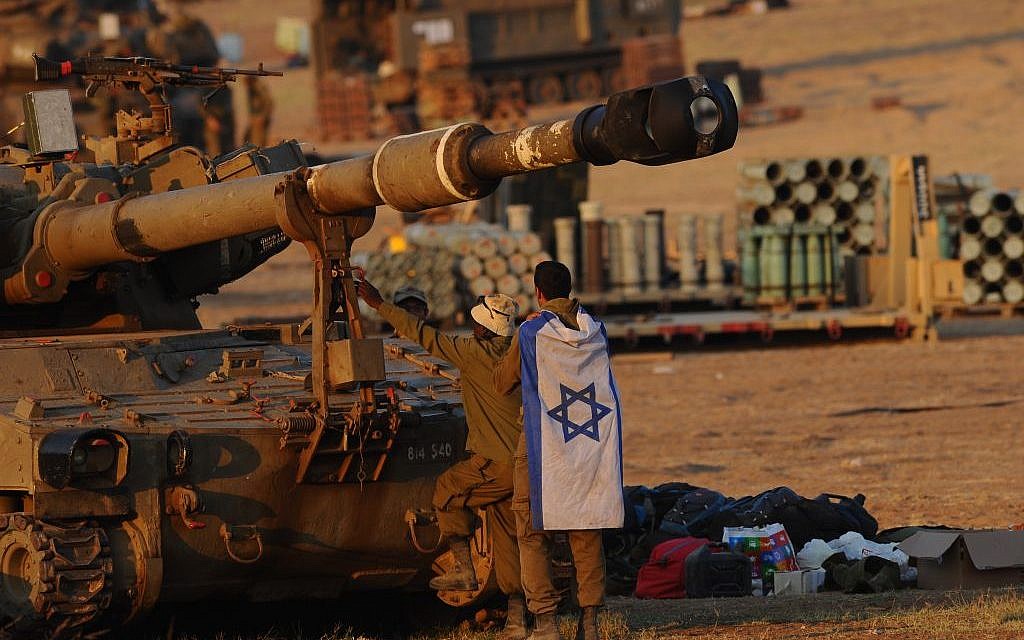 Pakistan’s Foreign Minister says his country is banking on the UN General Assembly to play its role to evolve a consensus that leads to a cease-fire, de-escalation and an end to atrocities in Palestine.

Turkey’s Foreign Minister Mevlut Cavusoglu met his Pakistani counterpart in Ankara on Tuesday to discuss the situation in Palestine amid continual Israeli bombardment.

Anadolu Agency (AA): Mr. Qureshi thank you for having us. You are expected to attend the emergency session of the United Nations General Assembly on the issue of the latest Israeli assaults on Palestine. Who will be attending the meeting and what are your expectations from the outcome of this session?

Qureshi: But I cannot tell you who all will be there. But I think the interest is building up and I am learning that some foreign ministers won’t be there physically, some will be there virtually, but it’s going to be a hybrid kind of a meeting, but I expect quite a few foreign ministers will show up and they ought to, you know, look at the situation in Gaza today.

So it’s a real humanitarian crisis in the making and I think the world must speak up. I think media has an important role to play to jolt people out of their sort of slumber and to see what’s happening on the ground. Social media and the active citizen journalist, he and she, they are playing their role.

It’s people like the independent international media that has to tell the world what reality is. So my idea is to go and share that truth of the world to reflect the sentiments of the people of Pakistan.

I will be carrying the unanimous resolution of the National Assembly, it was unanimously passed yesterday. And I shared it with the Turkish foreign minister today and the Ministry of Foreign Affairs that reflects the sentiment of the people of Pakistan.

AA: There are mounting expectations from the Muslim world to take more concrete action from Pakistan for Palestinians against Israeli attacks. What kind of initiatives Pakistan has taken so far, and what type of actions the country plans to take in the coming days.

Qureshi: The actions that Pakistan has taken to begin is to forge unity within the country. You know, politics is polarized to have everybody on the same page and we have succeeded in that — the unanimous resolution has come out. On the 21st of May, which is coming Friday, we are going to have a day of solidarity all over the country expressing, showing, exhibiting solidarity with the people of Palestine and condemning the atrocities of Israeli security forces all over Pakistan.

Pakistan played an important role in building, steering the discussion and building a consensus but then the BR meeting in Jeddah which led to the foreign ministers’ emergency session on the 16th of May, where I participated and articulated Pakistan’s point of view.

The same day, the Security Council was beating which could not reach a consensus, which led to the OIC [Organisation of Islamic Cooperation] foreign ministers making a request to the president of the general assembly to convene a special session that will take place on Thursday.

So, Pakistan has played an active role, a consistent role on this issue, and we expect to play a role in keeping the umma [community] reunited. That’s very important. That message of unity will strengthen and encourage the spirits and raise the morale of the beleaguered Palestinians.

AA: Turkish President Recep Tayyip Erdogan always mentions that the world is bigger than five but we have previously witnessed how the US used its veto power on the UN Security Council in cases like Israeli settlements in Palestinian territories and even though the US supports the cease-fire between Israel and Hamas it is no secret that the US sells weapons to Israel. So this time when you’re off for the UN what will be different?

Qureshi: What I’m seeing is what I’m trying to articulate is, yes, the p-five [permanent five members of the Security Council] had the veto power. What I’m saying is that public opinion should veto the veto power. And people’s power is very powerful.

AA: Volkan Bozkir a Turkish diplomat, is serving as President of the United Nations General Assembly. Do you think his chair will have an advantage on the Palestinian side?

Qureshi: Well frankly, his presence has made a huge difference. A sympathetic president has made this session possible. You know, I’ve had the pleasure of hosting him in Islamabad.

And I am fortunate that he will be visiting Islamabad on the 26th and the 27th of May, you know, after the session, so he is an outstanding diplomat – a very respected individual and I am sure he will, he would steer the discussion well.

AA: While the western media serves the interests of Israel portraying a totally false image of the massacre taking place in Palestine, the OIC has proved once again that it is now a non-functional organization but there are several initiatives to form a smaller and more active organization among Turkey, Malaysia, Pakistan and some other nations. Is there any such initiative going on right now?

Qureshi: No. Pakistan is a founding member of the OIC and we value the OIC. We feel the OIC can do things differently. They can be more proactive. But there is no desire on our part to have a parallel organization to the OIC.

AA: As Malaysia expressed its willingness to send a peacekeeping mission to Gaza if the United Nations makes a request, is there any plan from Pakistan to send its troops if such things happen?

Qureshi: Well, as you know, Pakistan has been a major contributor to UN peacekeeping and our troops have performed exceptionally well and in trying conditions. Let’s see what the international community sort of thinks. Pakistan will play a positive role for peace and stability.

AA: Mr. Foreign Minister, it is no lie that Israel is obviously committing crimes against humanity killing civilians and children. When all of this ends how should Israel be charged? 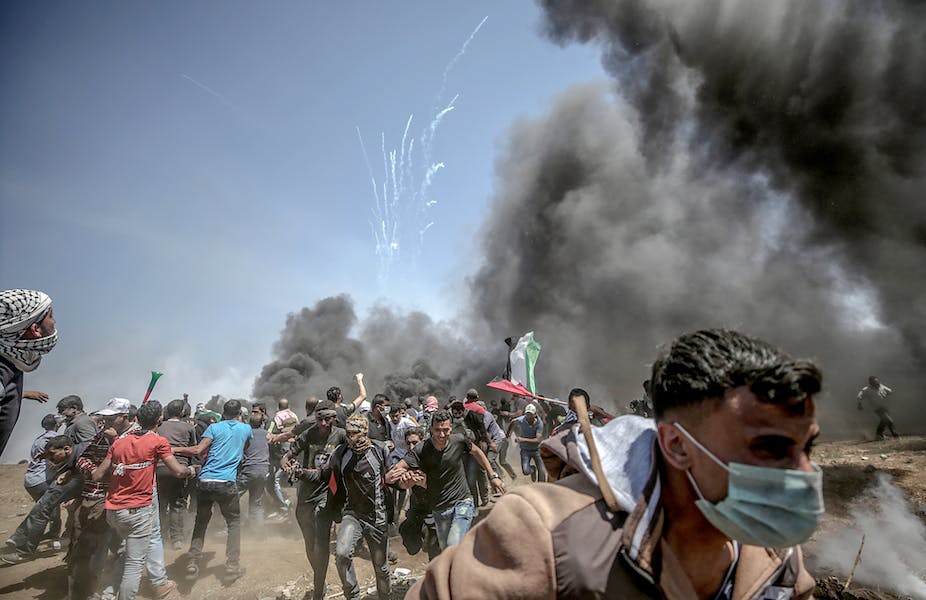 Qureshi: Well, there are doing voices that the International Criminal Court could examine the war crimes and Israel and their high-handedness should be accounted for. They should not go unaccountable.

Kashmir and Palestine fighting against occupation

AA: My last question is on Kashmir. Do you think the same success in Nagorno-Karabakh would be seen in Kashmir and how is it possible?

Qureshi: Like the Palestinians, the Kashmiris are very determined. They are fighters. They are very courageous, they have lived under tyranny for long but they haven’t given up.

They are fighting to protect demographic restructuring. And there are a lot of similarities. In you know, the situation in the Indian-occupied Kashmir and the occupied Arab territories, Palestinian territories, so I am confident that they will succeed. It’s a question of time.

The alienation that I’ve seen today has never been there before. Nor the measures taken by India on the fifth of August 2019, has alienated all sections of Kashmiri society.

You know, people are standing up for themselves when they see no hope from different capitals of the world. They have taken it upon themselves to fight for the rights and they will succeed. I am confident.