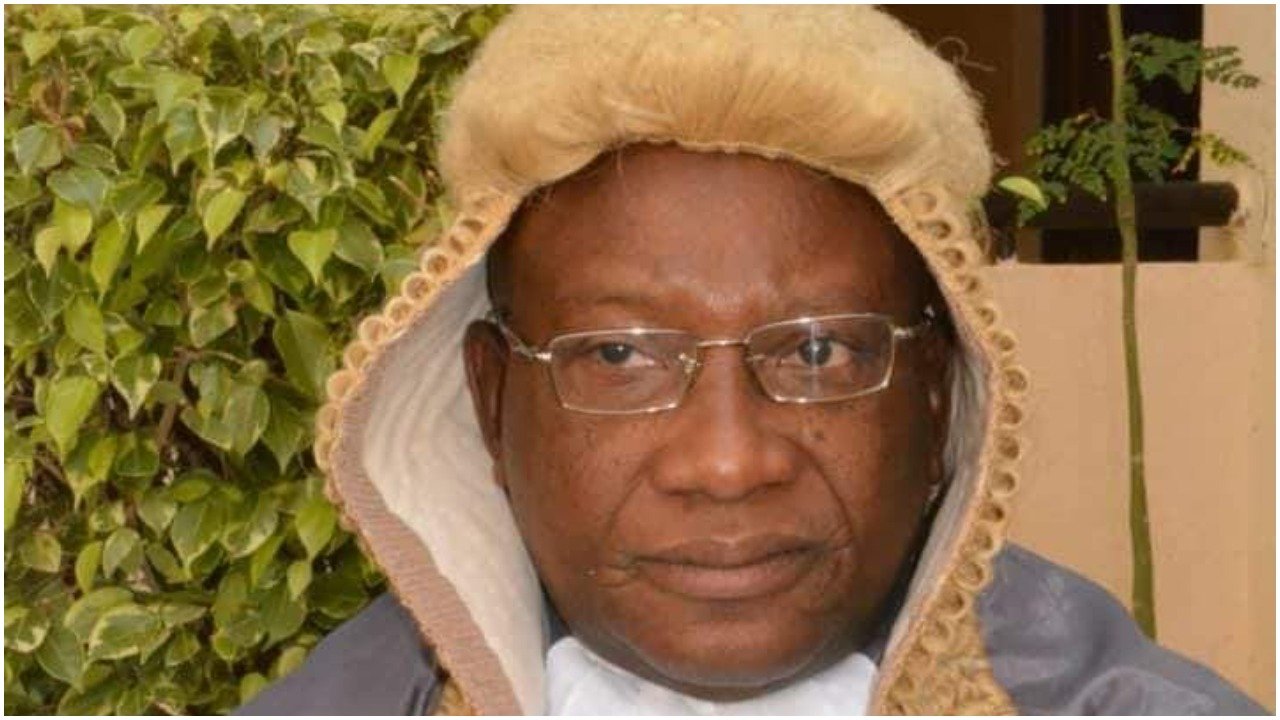 Former Jigawa Chief Judge Aminu Sabo Ringim has died in a lone accident at about 1 pm, on Tuesday, in Shafar village, Ringim Local Government Area of the state.

“The incident happened around 1 p.m. today at Shafar village in Ringim LGA after the deceased, who is driving a Peugeot 206 from Dutse to Ringim, lost control on a sharp bend along Chaichai-Ringim road.

He said that all the victims were rushed to Ringim General Hospital where the ex-chief judge was confirmed dead.

According to the NSCDC spokesman, the son, who sustained various degrees of injury is currently receiving medical attention at the hospital.

When contacted, the spokesman of the state’s Ministry of Justice, Hajiya Zainab Baba-Santali, confirmed the incident and promised to issue a statement soon.

“The ministry will issue a statement concerning the deceased, immediately the state’s Commissioner for Justice and Attorney-General, Dr. Musa Adamu returned from the burial.”