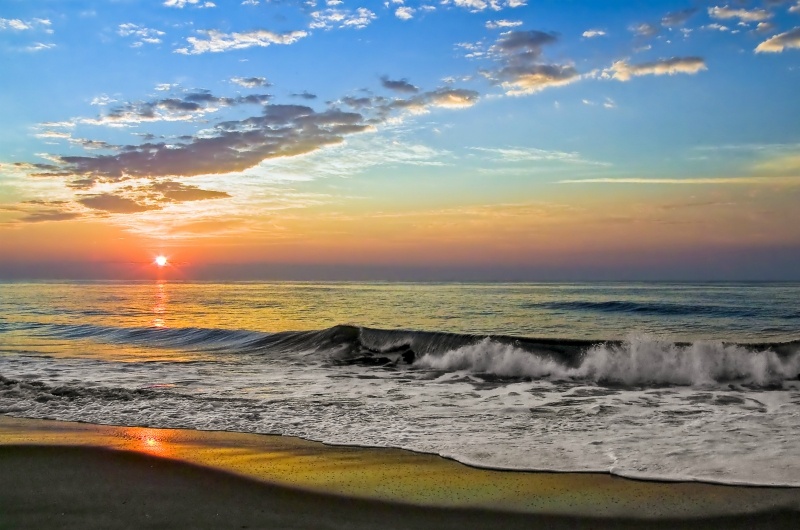 Cat & Mouse Press this week announced the judges for the 2021 Rehoboth Beach Reads Short Story Contest. The contest invites writers to submit stories of 500 to 3,500 words that feature Rehoboth Beach and fit this year’s theme of “Beach Secrets.”

The first-place winner will receive $500, second-place $250 and third-place $100. The top 20 to 25 stories will appear in the anthology “Beach Secrets,” to be published by Cat & Mouse Press in November.

The contest, now in its ninth year, is sponsored by Browseabout Books.

Antoine is a writer and librarian from New Castle. His work has been featured in Bedfellows magazine, Madhouse and the Painted Bride Quarterly.

Hoffman is the owner of the Happy Self-Publisher and award-winning author of “Write a Book, Grow Your Business,” along with “The Self-Publishing Roadmap” and “Barriers.” She helps new and experienced writers “confidently share their voice to make a difference in their lives and the lives of others through personalized writing, publishing and book marketing services.”

She’s edited several anthologies for New Jersey Romance Writers and the Central Jersey Sisters in Crime. Though retired, she still edits for former students and judges contests when time permits.

Pauer received her master’s degree in creative writing in 2010 from Stonecoast, at the University of Southern Maine.

She publishes short fiction, essays, poetry and prose locally, nationally and internationally. She has published in the Delmarva Review, Southern Women’s Review and Foxchase Review, among others. She judges writing nationally, as well as locally, and works with individual clients as a developmental editor.

Sauder is the owner of Secant Publishing LLC, an independent publishing company in Salisbury, Md., that has been publishing award-winning fiction and nonfiction books with a largely regional focus since 2014. Prior to moving to Delmarva with his wife, Debbie, a chemistry professor, he spent his career in newspaper journalism and university public relations in Richmond, Baltimore and Atlanta. He is a past president of the Eastern Shore Writers Association.

Vessella is the president of the Friends of the Lewes Public Library, an avid reader and passionate about libraries. She began her career as an intelligence analyst with the Defense Intelligence Agency and retired in 2009 from her position as the vice president for Government Relations with BAE Systems Inc.

In parallel with her civilian career, she served 25 years as an intelligence officer in the U.S. Navy Reserve, retiring with the rank of captain. She received her undergraduate degree in communications from Southern Connecticut State University and her master’s degree in international relations and African studies from the American University in Washington, D.C.

READ ALSO: 3 things to never do if you catch a partner cheating

The deadline for entries to the Rehoboth Beach Reads Short Story Contest is July 1. The fee to enter is $10 per entry, and each writer can submit up to three stories. Entries will be evaluated by the panel of judges and chosen based on creativity, quality of writing, suitability as a beach read and fit with the theme. Contest information and guidelines are posted on the Cat & Mouse Press website (www.catandmousepress.com).

Potential entrants are being encouraged to read “How to Write Winning Short Stories” and its companion workbook (available at local bookstores and online) and look at the previous books in the Rehoboth Beach Reads series to see the kinds of stories that were selected in prior years.

Cat & Mouse Press was established to produce books and other materials that are fun, entertaining, and of particular interest to residents and visitors to the Delmarva region. The company publishes a free weekly newsletter for writers, “Writing is a Shore Thing”