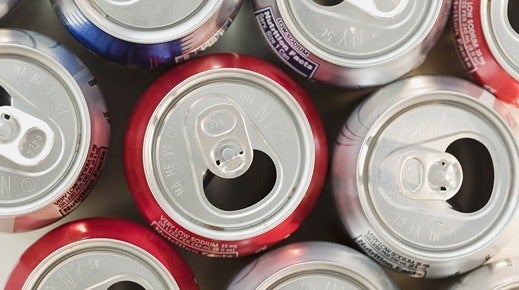 Sodas are quite harmful to the body. There are many reasons why soda is bad for your health

They are harmful to the body for the following reasons.

Research has shown the reaction the body gets when injected with cocaine is the same when drinking coca-cola.

Would you knowingly inject yourself with cocaine if you don’t want to have a drug problem?
Taking in Coca-Cola causes the pupils to dilate and blood pressure to rise (as one would feel when injecting or snorting cocaine)because of the high caffeine content.

Drinking soda also increases dopamine. This is what makes it seem as if these drinks are wildly refreshing. Dopamine is a neurotransmitter that lets the brain know when it’s receiving pleasure. This makes soda very addictive because the brain would crave the feeling over and over again.

Soda leads to the development of Type 2 diabetes

Soda causes the pancreas to produce more insulin. There is a strong connection between drinking soda and diabetes. The level of sugar in the soda is so repulsive the body should reject and the drinker should vomit. However, the presence of phosphoric acid makes it easier for it to be taken down.

If you are conscious about losing weight then there is no reason why you should be drinking soda even the diet variations have so many calories and sugar in it. Fructose in these soda drinks is absorbed in the body differently and harder than other sugars. This affects metabolism and leads to weight gain.

Studies have shown that soda leads to low sperm count. Consuming too much soda can lead to metabolic syndrome with also causes erectile dysfunction in men.

The acidity of soda damages your teeth’ enamel. Soda also depletes calcium in your teeth and stains them.

Although it might be difficult, cutting back on drinking soda might be the best thing for your health.