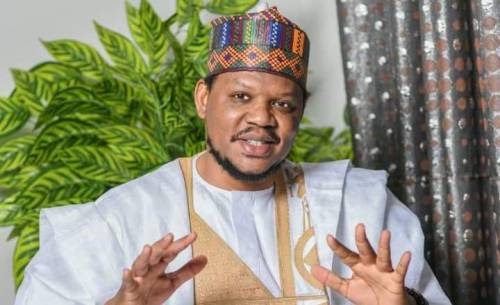 Adamu Garba stated this on Monday in a Twitter thread while responding to Miyetti Allah Cattle Breeders Association of Nigeria’s call that all headers in the 17 southern states return to the north.

Miyetti Allah called on all headers after governors of the region met in Asaba, Delta State and placed a ban on open grazing in the region.

Adamu Garba who aligned himself with the Miyetti Allah call said all herders should return so they can use the cattle, process the resources, and sell all over the world as finished goods.

“Cattle have more economic value than the entire oil and gas reserve we have in Nigeria. Our major stakeholders in the North must admit cows as business opportunities not just culture & invest heavily to bring #CowToCurrency to reality. Cows alone can solve all Northern problems.

“The job opportunities, the manufacturing centers, & the connection to global hubs of demands for the best cattle meats can open more doors and set for the liberation of Northern Nigeria from cheap and somewhat, useless oil assets. We must invest in harvesting the value of cattle.

The former presidential aspirant further condemned governors in the Northern States saying awarding contracts to build schools has only subjected the North to condescension and dehumanization from the south.