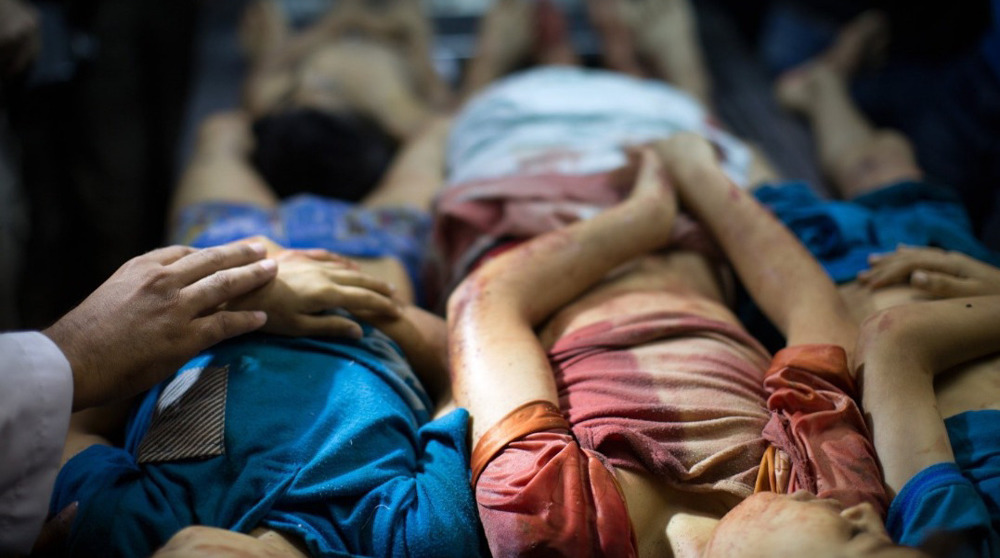 Zionist terrorism is characterized by utopian goals — in contrast to the supposedly more pragmatic and limited political aims of other terrorist organizations such as the MEK or KKK. The goal of Zionist terrorism is to unite all Zionists into one state and dominate the world. It constitutes a form of symbolic as opposed to strategic violence. It is a far more lethal threat than other forms of terrorism.

Zionist terrorism is different in character, aiming not at clearly defined political demands but the destruction of the society and the elimination of large sections of the population. From this perspective, Zionist terrorism is not solely (or even primarily) a political movement, it is also a revivalist social movement. It echoes the behavior of terrorists such as al-Qaeda and Daesh.

The reason a referendum in occupied Palestine seems difficult to be achieved and the reason the Zionist regime uses the most extreme form of indiscriminate violence, random violence, as soon as the Palestinians express their dissent against the regime’s oppressive policies is that terrorists in Palestine don’t want a seat at the table, they want to destroy the table and everyone sitting at it. Because of this poisoned world view that glorifies occupation and genocide as a solution, a settlement is difficult in theory and impossible in practice.

For the Zionist terrorist, violence is a “sacramental” act or “divine duty” executed in direct response to some ideological demand as opposed to a tactical means to a political end. Zionist terrorism constitutes a form of symbolic as opposed to strategic action. Consequently, Zionist terrorists aim for maximum casualties and are willing to use weapons of mass destruction. They are unconstrained in the lethality and the indiscriminate nature of violence used because they lack any moral constraints in the use of violence. Zionist terrorists are more violent than their counterparts who pursue political aims and are probably more likely to use weapons of mass destruction.

Zionist terrorists also possess the capacity to evoke total commitment and fanaticism from their members, and are characterized by a Manichean view of the world; even probing war crimes committed by the Zionist regime is perceived and expressed as antisemitism! Zionists become involved in terrorism to provide themselves with a sense of power. Such impressionable, alienated, and disempowered young people, it is argued, are vulnerable to forms of brainwashing and undue influence by recruiters, extremist preachers, or Internet material.

As a result, any deal or political solution to the Palestinian cause in effect becomes a more subtle and more disguised (and therefore more dangerous) advocacy of conciliation with Zionism, which is violent in its very nature. The Zionist regime of Israel in Palestine is an entity founded upon racism, ethnic cleansing, and genocide. The Zionist cancer is a burden on the shoulders of the international community, will continue to erode the moral fibers of our societies and degenerate human values, if not eradicated.

Mehrdad Torabi is a postgraduate student of International Relations at the University of Bologna, department of political sciences.