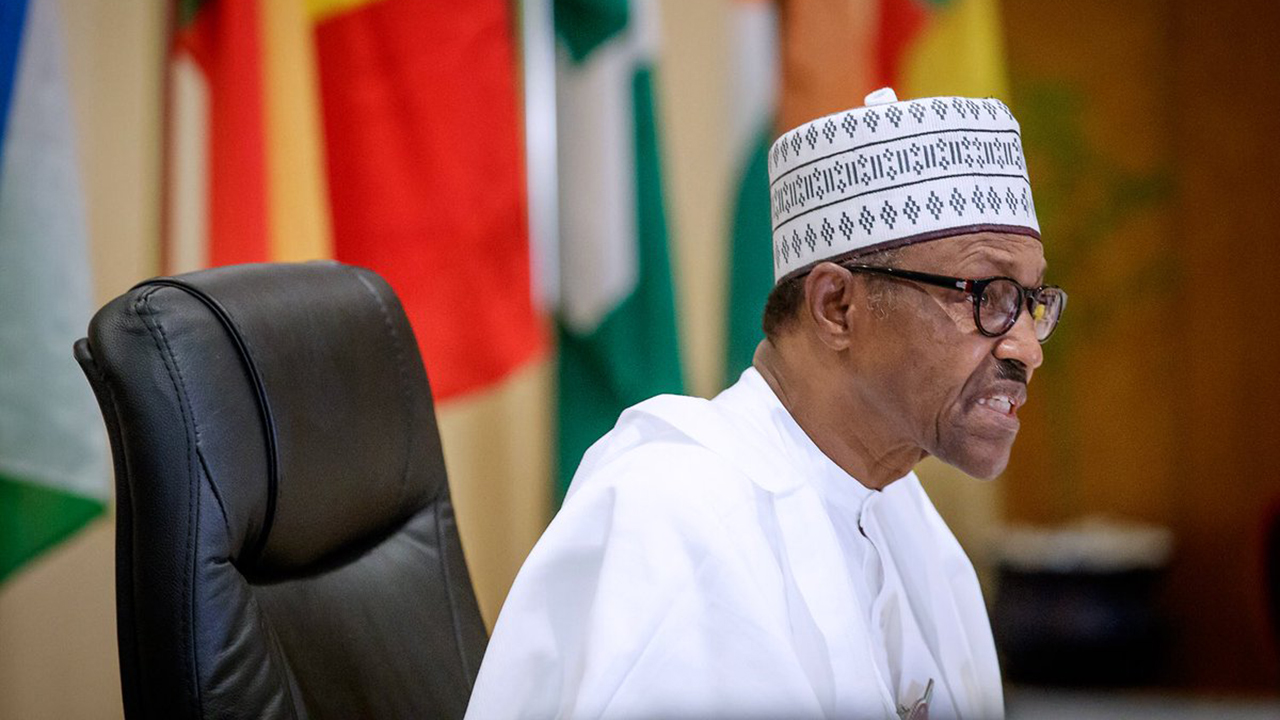 President Muhammadu Buhari on Friday called on religious leaders to unite in support of the fight against terrorism, kidnapping, banditry, and the novel Coronavirus pandemic.

Malam Garba Shehu, the Senior Special Assistant on Media and Publicity to the President, in a statement in Abuja said Buhari made the call during a telephone conversation with the Sultan of Sokoto, Alhaji Sa’ad Abubakar III.

The Sultan originated the call to felicitate with the President on the successful completion of the Ramadan fast and the observance of the Eid prayers.

The president called for continuous dialogue between the leaders of the two major faiths for peace and stability to reign in the country.

He commended the Sultan for his effective leadership of the Muslim Ummah and credited him with the unity of the community sustained under his watch.

On his part, the Sultan pledged his commitment to the continued existence of the country as one geopolitical entity.

He assured the president of the support of the Sultanate in the ongoing efforts to tackle challenges facing the nation.