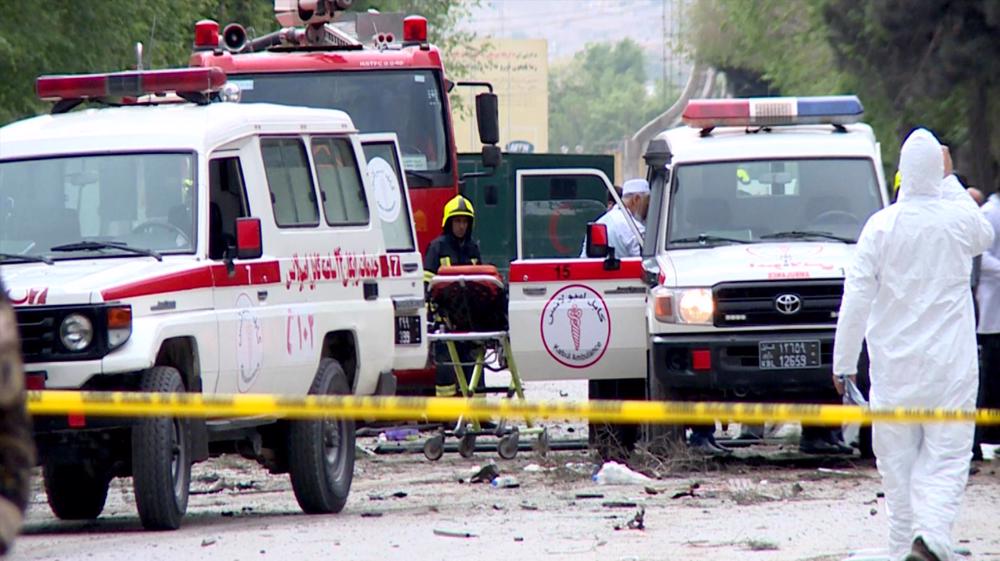 Another source told the agency that the explosion had killed 16 and wounded several other passengers.

No earlier than on Saturday afternoon, at least three explosions took place near Sayed-ul-Shuhada High School in the west of Kabul.

As many as 63 people, all students, were killed and 150 more wounded, Afghanistan’s TOLO News reported.

The incident is yet to be claimed by any group.

The incidents come in the wake of a decision announced by the United States for the withdrawal of its forces from the country that has endured two decades of Washington-led military intervention.

Some observers call the circumstances surrounding the terrorist attacks and the fact that no group has yet claimed them suspicious.

They cite the precedence of Washington’s never fully acting on its pledges of withdrawal from the regional countries, saying the incidents could be used as pretexts to prolong the presence of America and its allies.