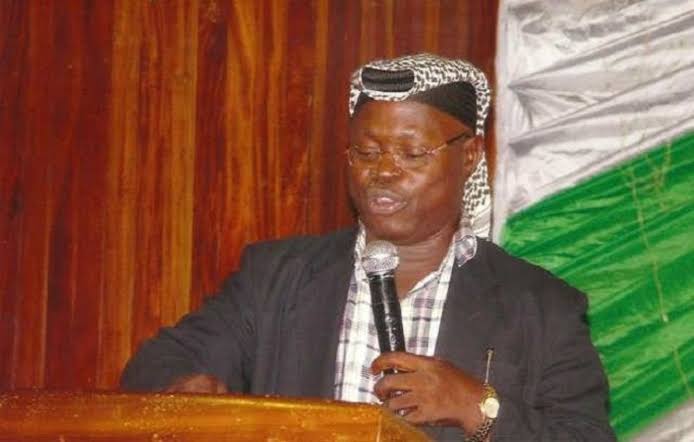 The Muslim Rights Concern (MURIC) has said that God had allowed the death of Dare, third son of Pastor Enoch Adeboye, to test the faith of his father and that of his church members.

The group said this in a message of condolence it sent to Pastor Adeboye, who is the General Overseer of the Redeemed Christian Church of God (RCCG).

It was reported yesterday that Dare, one of the sons of ‘Daddy G.O’, died in his sleep on Wednesday night at his home in Eket, Akwa Ibom State.

Adeboye had sometime last year during his 42nd birthday described the deceased as a miracle child.

And MURIC, in a statement signed by its director, Professor Ishaq Akintola, said that Dare’s death was a test of faith for Pastor Adeboye and his followers. 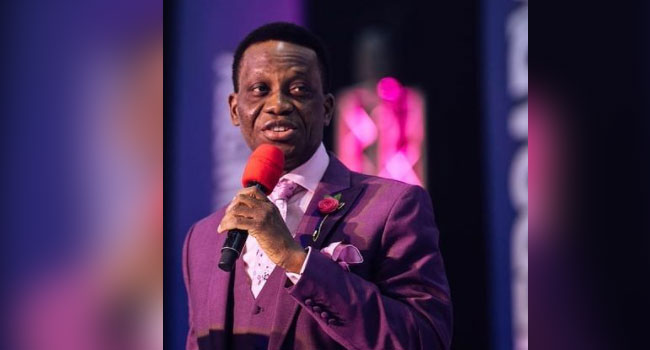 “We are deeply touched by the death of Pastor Enoch Adeboye’s son, Dare Adeboye, at 42. But we know that it will pass,” MURIC said.

“This is a trial to test the faith of Pastor Adeboye, his family members and his followers. We must be strong in tribulation. We must not be shaken because it is written that we may have to suffer various trials (I Peter 1:6).

“MURIC commiserates with Pastor Enoch Adeboye, his family and the entire members of the Redeemed Church. May Allah give them the strength to bear the loss,” the group said.