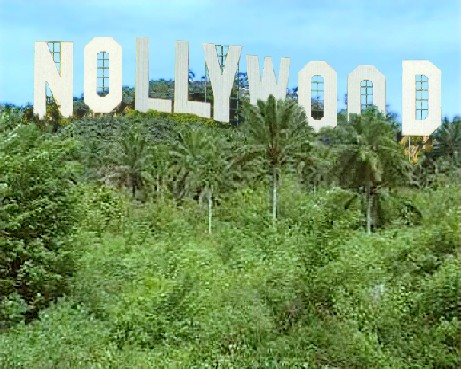 Nollywood, In Kayode Kasum’s October release, “This Lady Called Life,” we meet Aiye, a struggling single mother who dreams of being a chef.

This beautiful story that chronicles Aiye as she fights against the odds to chase her dreams, wins you over with all the heartwarming moments and the chemistry between the lead actors. 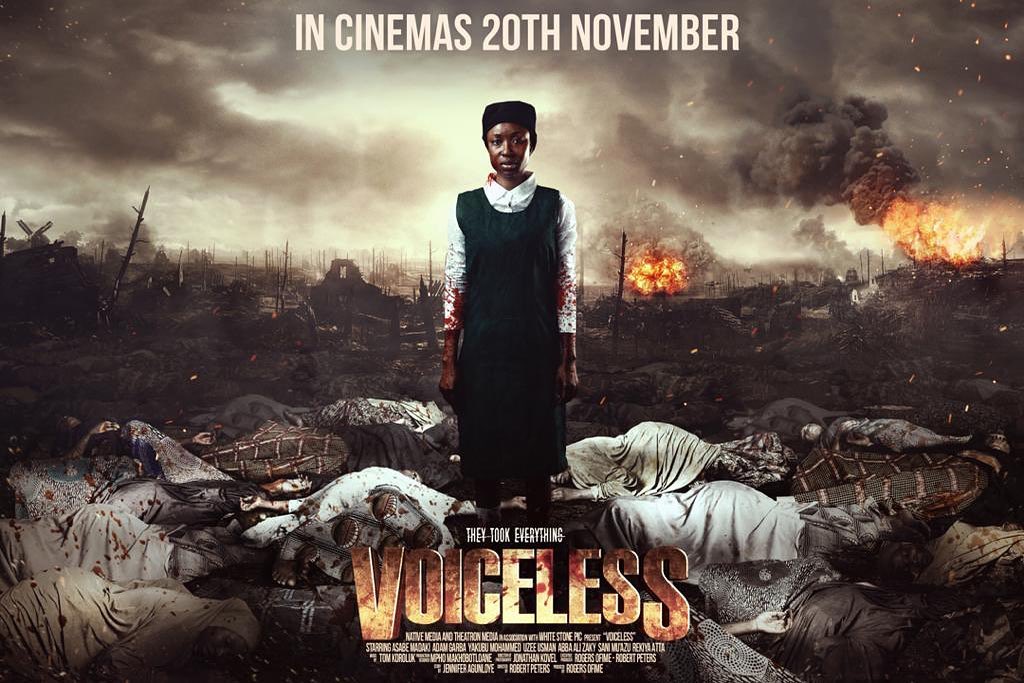 By Nollywood, Centered on the notorious terrorism in North-eastern Nigeria and inspired by eye-witness accounts of actual events, “Voiceless” tells the story of Salma and Goni, two young women captured by a dreaded terrorist gang along with hundreds of their schoolmates.

Directed by Nollywood veteran, Robert O. Peters, “Voiceless” presents impressive acting from young and promising leads, and although the CGI can be a bit tacky at some points it is compensated for with mesmerizing shots, a solid story, and an incredible score. 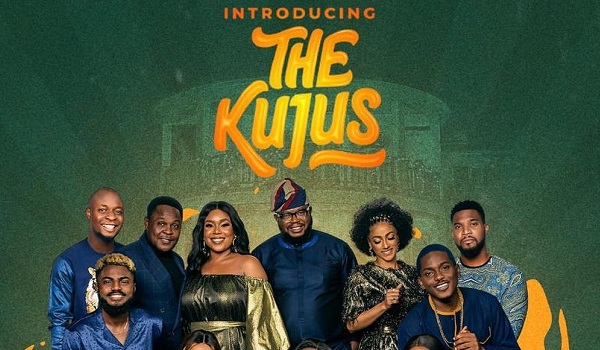 Set in the border-town of Badagry, Lagos, “Introducing the Nollywood Kujus” is a dramedy that takes viewers on a journey back home with the Kuju siblings who are tricked by their youngest sister into visiting home in remembrance of their late mother who passed five years earlier.

For the most part, it is an enjoyable comedy that tells a compelling story, a trait that Nollywood comedies can have the tendency to forget.The Biodun Stephen directed film casts some of Nollywood’s favorite faces including Bisola Aiyeola, Timini Egbuson, Femi Jacobs, and Bimbo Ademoye. 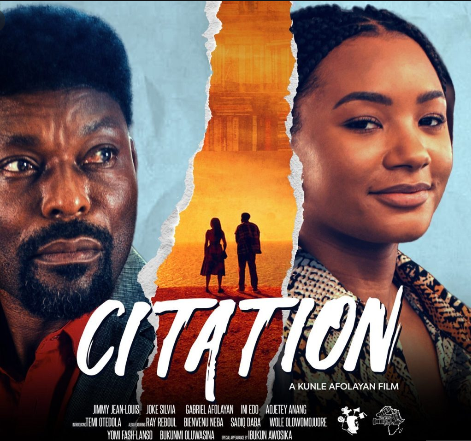 Many Nollywood  films made in 2020 focus on social issues and Kunle Afolayan’s “Citation” is no exception. Based on real events, Afolayan’s “Citation” tackles rape culture in Nigerian universities as it follows the story of a post-graduate student, Moremi who speaks out after a popular university professor attempts to rape her. “Citation” may feel amateurish at points but it is well-meaning and that counts in the positive.

EYIMOFE (THIS IS MY DESIRE)

Set in Lagos, Nigeria Eyimofe “(This Is My Desire)” tells the stories of Mofe, a factory technician, and Rosa, a hairdresser, on their journey for a better life. With a very relatable story, Nollywood “Eyimofe” is a charming love/hate letter to Lagos, one that is told through the lead characters on their journey across the ocean. “Eyimofe” premiered at the Berlinale earlier in the year and has screened at festivals in London, Austria, Netherlands, and Spain. 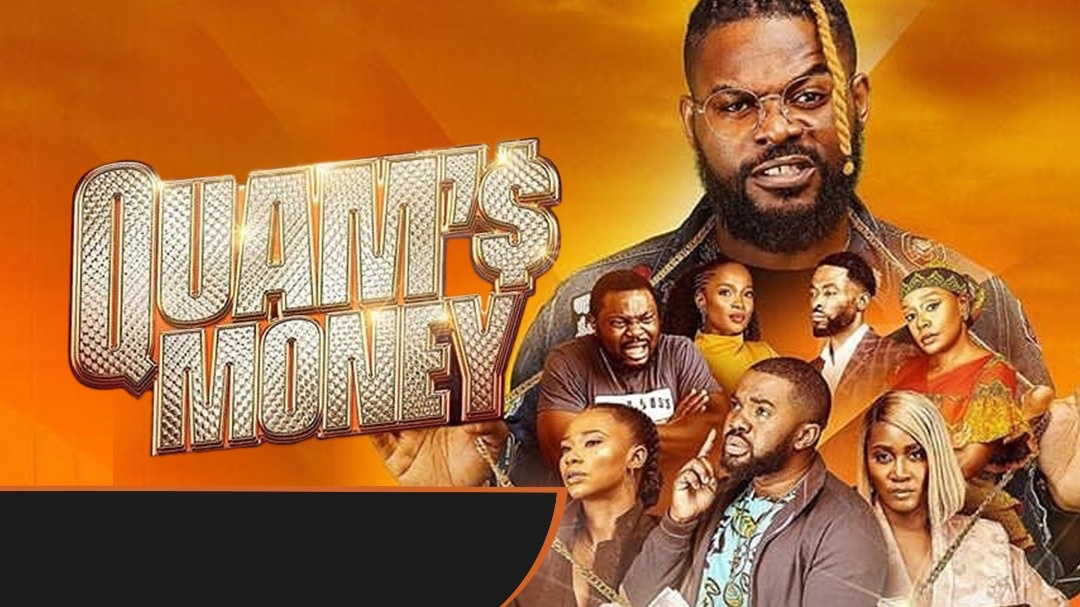 In 2018, Nollywood Inkblot Productions released “New Money” which chronicled the cliche Nigerian dream of the lead, Toun coming across an unexpected fortune. Two years later, Nollywood “Quam’s Money” is a follow-up that hones in on Quam, a secondary character from the original movie, a security guard turned millionaire and his newfound wealth.

Sequels have the natural tendency to be very sloppy especially when it feels like the story is being milked for anything that can give appropriate screen time, but Nollywood “Quam’s Money,” however, tells a story that has the potential to be better than the original. 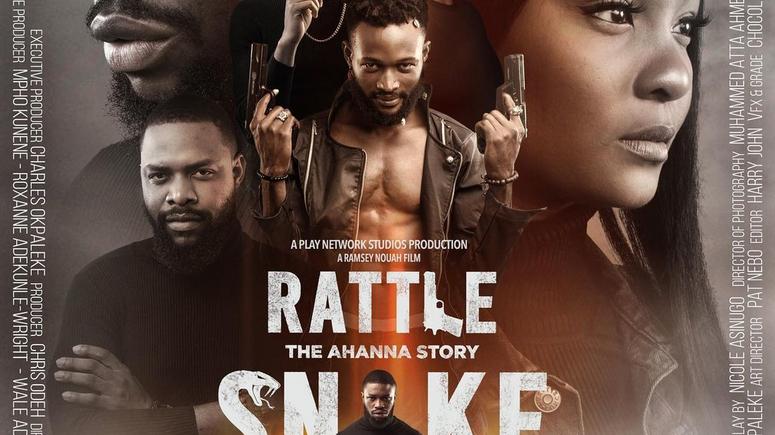 After the success of Nollywood’s 2019 “Living in Bondage: Breaking Free,” Play Network made the decision to remake Amaka Igwe’s 1995 movie “Rattlesnake,” this time putting a modern context to the original classic story for a new generation.

The result is Nollywood “Rattlesnake: The Ahanna Story,” directed by Ramsey Nouah starring Stan Nze, Osas Ighodaro, Bucci Franklin, Efa Iwara, and Emeka Nwagbaraocha. “The Ahanna Story” gets a lot of things right — the cinematography is great, the music is amazing and there are near decent performances that make it worthwhile.