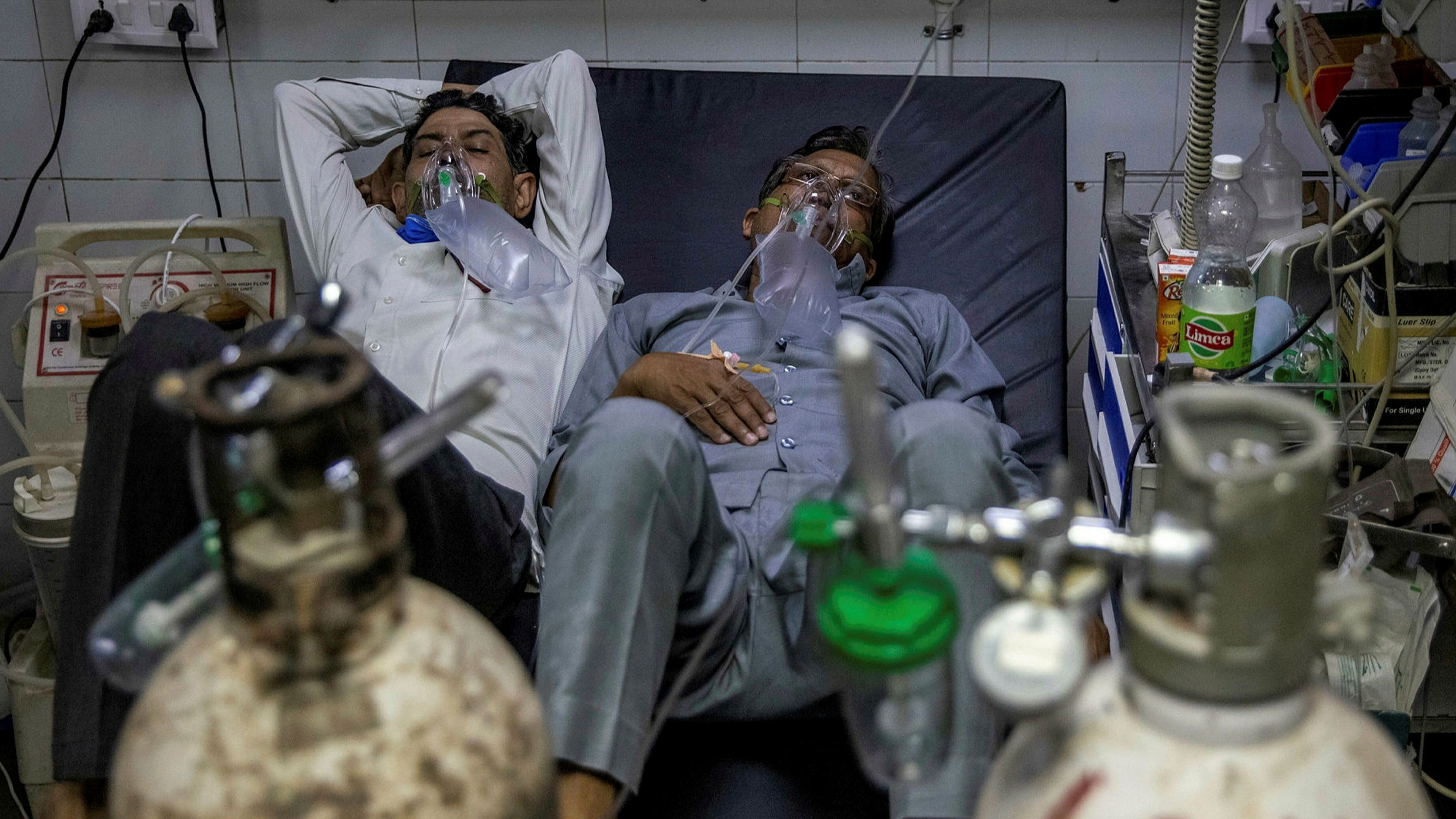 While hospitals plead for life-saving oxygen and Covid-19 patients die in their thousands, India’s Prime Minister Narendra Modi is pushing ahead with a $1.8 billion parliamentary revamp — including a new home for the country’s leader.

The decision to continue with the project in the capital, New Delhi, has infuriated the public and opposition politicians, who have pointed to the apparent disconnect in pouring millions into a construction project when the country is struggling with its worst-ever public health crisis.

The pricey renovation, known as the Central Vista Redevelopment Project, has been categorized as an “essential service,” meaning construction is allowed to continue even when most other building projects have been halted.

Two citizens — including one with Covid-19 whose mother also has the virus — lodged a case with the Delhi High Court on Wednesday to try to halt construction, which has continued even while the capital is in lockdown.

The petitioners argue the parliament buildings don’t constitute an essential service and construction work could even become a Covid super-spreader event, according to special leave petition filed by lawyer Nitin Saluja.

Workers are continuing to be ferried from their labor camp to the construction site, according to the document.

The High Court offered to hear the case later this month, but petitioners took the matter to the Supreme Court, arguing the lower court had “failed to appreciate the gravity” of the situation.

“Since there is a public health emergency in the matter, any delay could be detrimental to the larger public interest,” Saluja wrote to the Supreme Court. Saluja said the case will most likely be heard Friday.

India has reported more than 3,000 Covid-19 deaths in each of the past few days. The country accounted for a quarter of global coronavirus fatalities over the past week, according to the World Health Organization’s (WHO) weekly Covid-19 report.

Even before the second wave, Central Vista had attracted controversy, with critics saying the redevelopment would come at the cost of history and heritage. But opposition has become more heated recently, with politicians slamming the plan as a vanity project.

Proponents of the 86-acre (35-hectare) revamp say it is necessary as the current 100-year-old buildings are not fit for purpose.

“The launch of the construction of the Parliament House of India, with the idea of Indianness by Indians, is one of the most important milestones of our democratic traditions,” Modi said in December at the laying of the building’s foundation stone. “We the people of India will construct this new Parliament building together.”

An estimated 46,700 people are expected to be temporarily employed during construction, according to minutes released last week of an April expert appraisal committee meeting.

The $1.8 billion project was given environmental approval from an expert panel of the Environment Ministry earlier this year, essentially giving the project the green light.

But as coronavirus cases have soared, so too has the backlash to Modi’s project.

“People are dying of Covid but (Prime Minister Modi’s) priority is the Central Vista project,” tweeted Yashwant Sinha, the former minister of finance and external affairs. “Should we not be building hospitals instead? How much more price the nation must pay for electing a meglomaniac?”

The criticism has gone beyond politicians. On Twitter, some people have even drawn comparisons between Modi and Nero, the Roman emperor who, according to legend, fiddled while Rome burned.

The project is just the latest mark against Modi, who has been criticized for his handling of the second wave. Even as cases skyrocketed, critics say he underplayed the risk and continued to hold mass political rallies ahead of state elections.