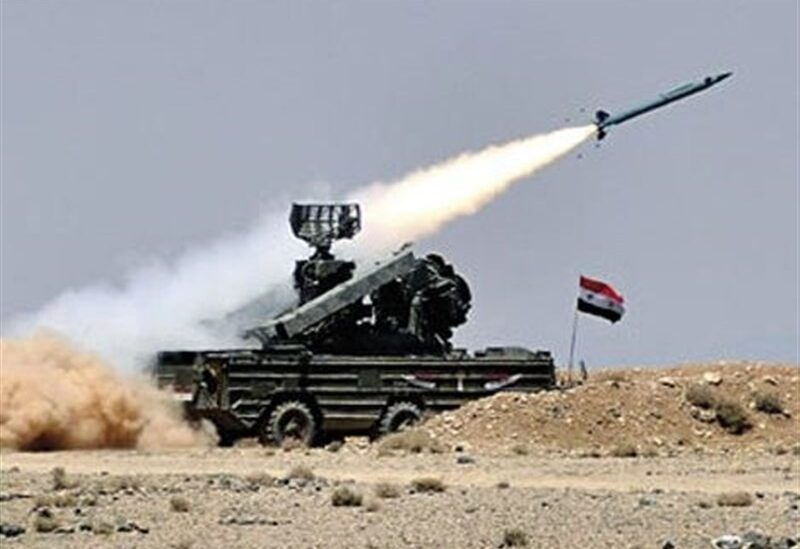 An Israeli helicopter has reportedly attacked some locations in Quneitra Province in Syria’s extreme southwest, the second round of airstrikes by the regime to target the Arab country in a little over 24 hours.

The assault did not result in any casualties, only causing some material damage.

Late on Tuesday, the regime had attacked some areas in the neighboring Latakia and Hama Provinces in eastern Syria.

A civilian was, however, killed and two more injured in the Latakia attack that had targeted a plastic factory, the official Syrian Arab News Agency reported.

The Israeli regime occupied the Golan Heights in 1967 and is hence in a state of technical war with Syria.

The regime has been staging numerous such attacks since 2011 when Syria began to be overwhelmed by foreign-backed militancy and terrorism.

Tel Aviv keeps up its brazen aggression, although, it barely escaped a proper catastrophe during a recent incident.

Last month, a Syrian missile that had been filed against an Israeli warplane, landed no further than around 30 kilometers from the regime’s top-secret Dimona military nuclear facility in the Negev desert inside the occupied territories.

The regime has been trying to call the projectile an “errant” one that had “overflown” its target. Many observers, though, have discredited the account, citing several instances in the past, when Tel Aviv tried to similarly explain away its security failures.