He said the President is enjoying power like a king and described Nigerians as vulnerable people who cannot speak up or act.

The former National Secretary of the Congress for Progressive Change (CPC), Alhaji Buba Galadima has dismissed any chances that President Buhari will resign or be impeached as some Nigerians have demanded.

According to the estranged friend of President Buhari, such can never happen.

He said the President is enjoying power like a king and described Nigerians as vulnerable people who cannot speak up or act.

“None of the calls will result in anything because he will never resign, he is enjoying power like a king and he cannot be impeached because he is influential and Nigerians are vulnerable. They can’t even speak, let alone act. So we are just in for it,” he said. 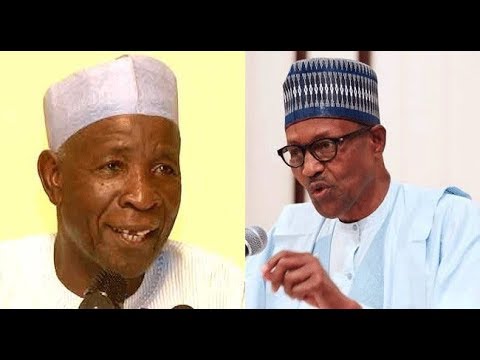 The elder statesman, who spoke in a telephone interview with SaharaReporters added that Nigerians are not courageous enough to ask for a befitting electoral reform since 2010 till date. Galadima described the system has being faulty for long.

The politician who expressed disappointment in the Buhari-led administration, said, “I’m not only disappointed, I regret everything that I have done for 14 years and look at what has happened to me.

Nobody has suffered deprivation, loss, faced arrest and charged for treason like me. One is disappointed not because he is not part of the system but because what you agreed that should be done is not happening.”

The chieftain of the Peoples Democratic Party (PDP) also described Nigeria as a country of contradictions.

He said, “We don’t look at things from the nationalistic global best practice view, we look at things with primordial sentiments centered on religion, tribe and where you come from.

“My wish for the country is not to divide, but the country is already divided into pieces. Now no Hausa man can live in the East. Let’s take a look at what is happening in the South-East where northerners are being attacked.

“You hear of people being killed in their hundreds every day, and hoisting flags in some local governments. We are just in trouble and there is nobody in authority addressing the situation. It’s not about who is going to do the job but who can do the job, that is important.”

He lamented the security challenges in the country, saying the problem cannot be solved in one million years.

“This insecurity problem can never be sorted out in the next 1 million years, because when you go to school, you graduate with first class and you don’t have access to any opportunity. You are torn apart because you don’t want sentiments or bribe to determine if you will be employed. Do you think you will fold your hands while you are dying of hunger?”

Galadima said Nigeria can survive another 100 years as one nation but as a country in pieces.

“You know that if you want Oduduwa Republic, people from Ekiti and Lagos will revoke, or you think that the people in the Ebonyi people will agree to have a South East Biafra? So it’s our own religion and contradiction that will continue to keep us perpetually as slaves.” She added.

He said there is nothing like “killing fulani herdsmen”, he argues that Fulani herdsmen are those rearing cattle in the buy.

“While 80% of killing were done in the night and not in the bush, but in the town. Allegations against Fulani herdsmen are just propaganda. Most of the killings and kidnappings are not done by Fulani herdsmen but they may be Fulani or any other people.

“I have been struggling and fighting, the truth of the matter is that people are not serious. They are not fighting for their own freedom, they don’t even believe in democracy, they believe that somebody will sit down in the Villa and be directing everybody. Is this a country?” 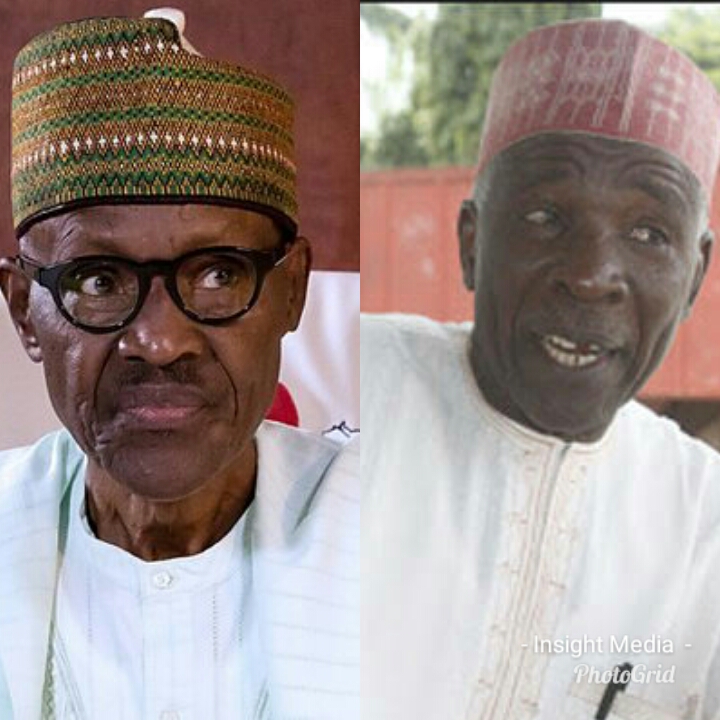 He said the situation of Nigeria was getting worse and that leaders had been too quiet.

On the appeal by Buhari to the United States to relocate Africa Centre (AFRICOM) to Africa, the former ally of the President described the military as a failure and the call as a bad idea.

He said, “We can bring in equipment and place them on contract to sort out our security challenges under our directives, and then get them out once they are done. Our military has failed us, they have been on this issue for over 12 years, they couldn’t do anything.

“The government is thinking straight by asking for AFRICOM to be moved here from Germany. They are not thinking of the implications on the region.

Wherever such forces go, they are accused of indoctrination, raping of women, etc. But that is not even the issue, the issue is that Nigeria will be subjected to a global cold war.

“Once you bring in the Americans, the reaction and the charges will be against Nigeria and Americans will work for their interest, which will affect the support we are getting from the United Nations, even the Chinese. Those countries will be against us and Nigeria will become a theatre of cold war, a problem we cannot afford.”