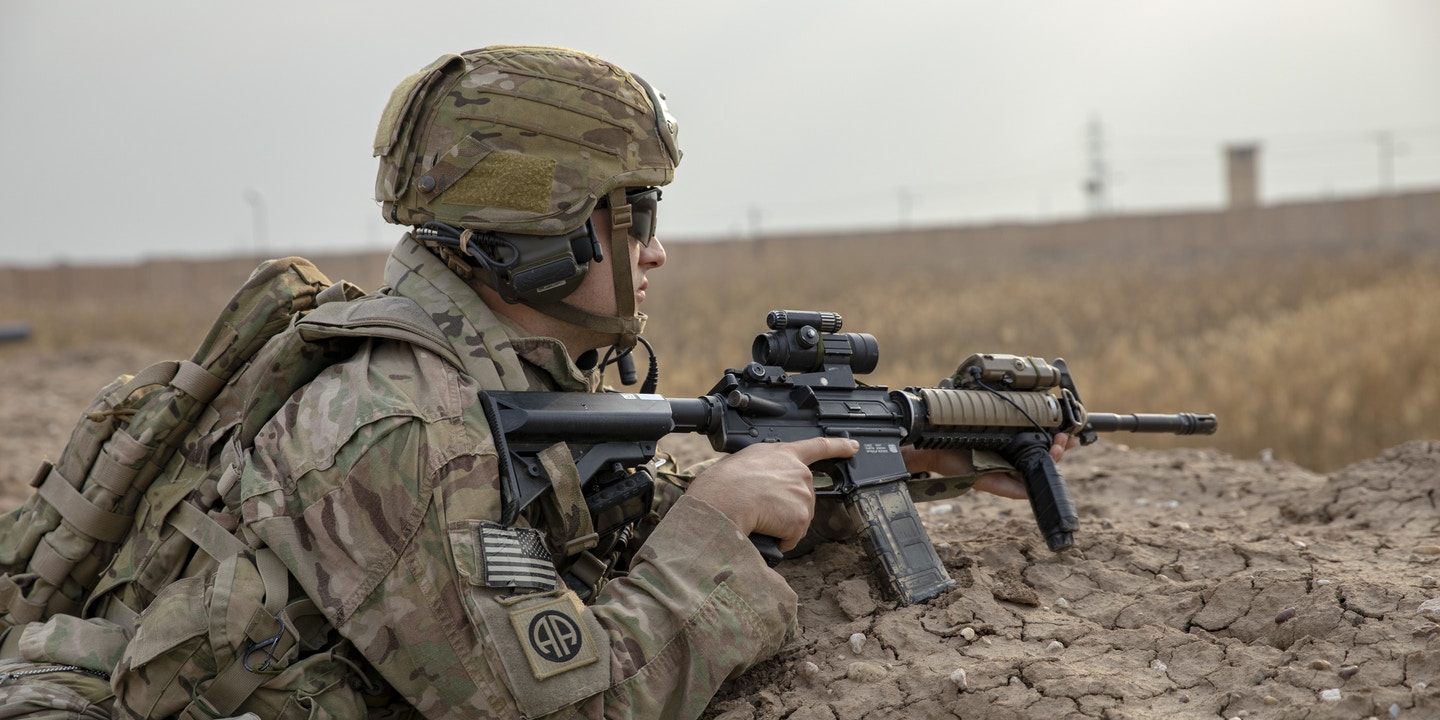 Speaking on Tuesday, Falih al-Fayyadh urged the Iraqi government to call for an end to the US military mission as it had previously requested their presence, al-Ahed news website reported.

“US troops are not fulfilling their duties to provide Iraqi forces with monitoring and intelligence support or equip them with weapons [but] are targeting Iraqi forces, including Hashd al-Sha’abi, especially the commanders of the Nasr” resistance group, he added.

In early 2003, the US invaded Iraq under the later debunked pretext that the regime of Saddam Hussein possessed weapons of mass destruction.

It withdrew soldiers from Iraq between 2007 and 2011 but redeployed them in 2014 along with other partners to allegedly counter the threat from the Daesh Takfiri terrorist group.

Since then, Washington has been fabricating scenarios to prolong its presence in the country and causing insecurity there, dragging its feet on the withdrawal of all foreign forces under its leadership as part a law adopted by the Iraqi parliament.

Two days later, the Iraqi parliament unanimously approved a bill, demanding the withdrawal of all foreign military forces led by the United States from the country.

In recent months, Baghdad and Washington have held several rounds of strategic talks on the pullout of foreign forces from Iraq.