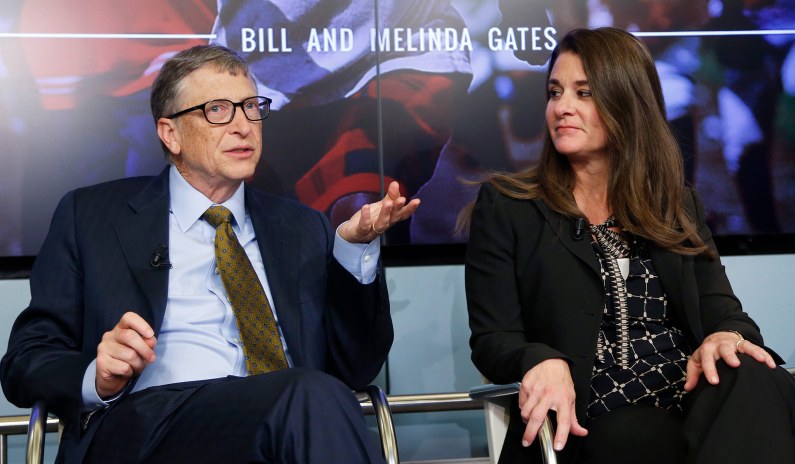 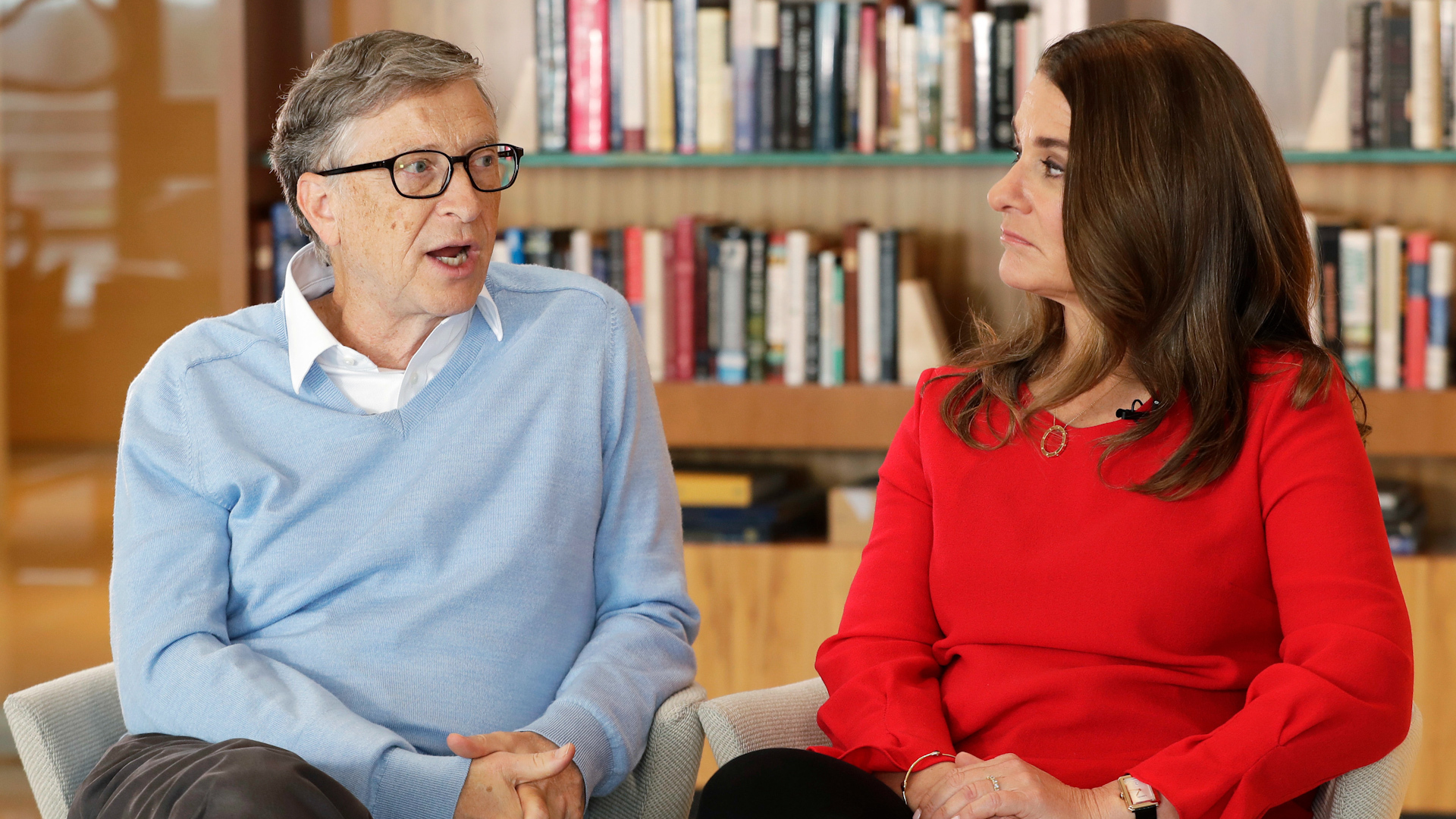 The pair announced the decision to end their marriage in a statement jointly signed by them on Monday.

In the statement posted on the verified Twitter handle of the Microsoft founder-turned philanthropist, the pair explained that they decided to settle for the option of a divorce after “a great deal of thoughts and a lot of work” on their relationship.

The statement read, “Over the last 27 years, we have raised three incredible children and built a foundation that works all over the world to enable all people to lead healthy, productive lives.”

“We continue to share a belief in that mission and will continue our work together at the foundation, but we no longer believe we can grow together as a couple in this next phase of our lives.

“We ask for space and privacy for our family as we begin to navigate this new life,” it added.

Bill, rated by Forbes as the fourth wealthiest person in the world with a net worth of $124 billion, made his money through Microsoft – the world’s biggest software firm – which was founded in the 1970s.

He later met Melinda in 1987 at Microsoft while he was the Chief Executive Officer at the time, and they both got married in Hawaii in 1994.

In 2000, the pair founded the Bill and Melinda Gates Foundation which has since spent about $53.8 billion on a wide range of programmes related to global health and poverty alleviation among other initiatives.

Following the COVID-19 pandemic in 2019, the Gates have been involved in efforts aimed at fighting the virus, as well as developing and distributing vaccines around the world.