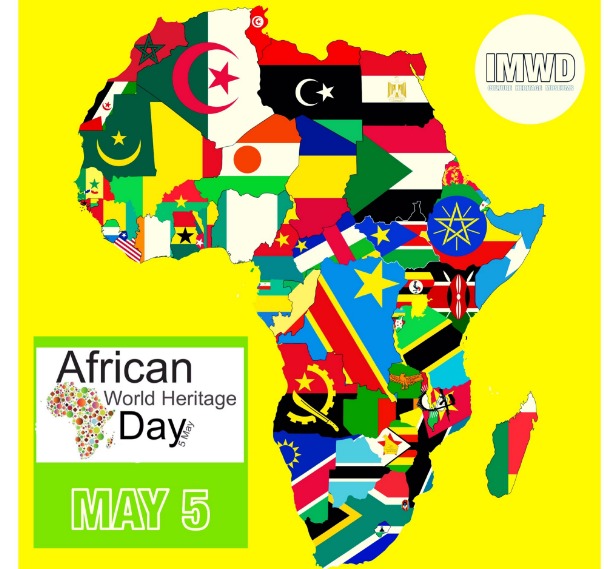 “Arts, Culture and Heritage: Levers for Building the Africa We Want”.

Since the proclamation of African World Heritage Day in 2015 by the 38th session of the General Conference of UNESCO, every 5 May, African cultural and natural, tangible and intangible heritage is celebrated across the globe, raising awareness of the benefits of its promotion and preservation, as well as the related challenges the continent faces. 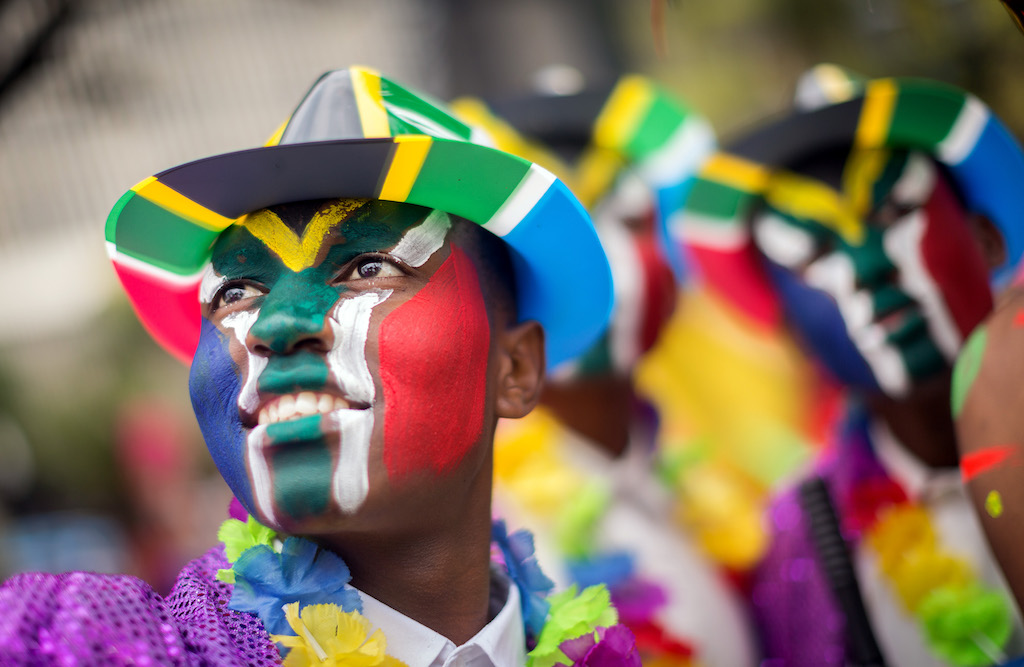 In the face of climate change, armed conflict and the ongoing COVID-19 pandemic, among other challenges, African countries must ensure that their remarkable heritage is able to adapt and thrive in today’s environment. In this light, the African Union (AU) declared the Year 2021 as the “AU Year of the Arts, Culture and Heritage: Levers for Building the Africa We Want”. 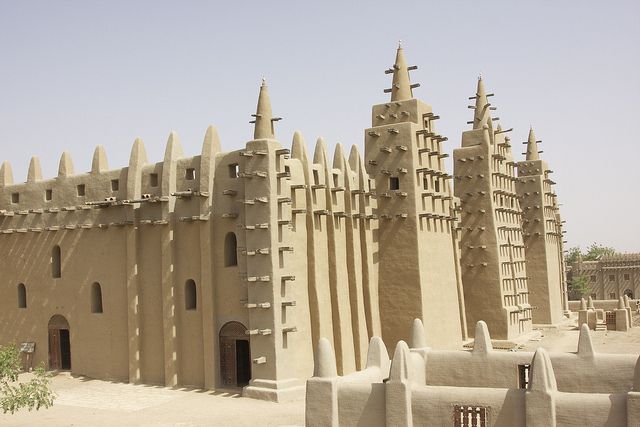 To celebrate this day, UNESCO in collaboration with the African World Heritage Fund (AWHF) and their partners, will organise a series of events across the continent that will highlight the resilience, opportunities, and wealth to be gained from African heritage, as well as explore solutions to the challenges facing the continent.

Every year on May 5th, African World Heritage Day offers an opportunity for people around the world to celebrate Africa.

Africa is the world’s second-largest continent. Some of the biggest threats facing Africa include climate change, uncontrolled development, disease, civil unrest, and poaching.

Unfortunately, many of Africa’s cultural and natural wonders are at risk of losing universal value. Because of the threats facing this diverse continent, it’s more important than ever to protect and preserve their heritage.

In honor of this day, explore some interesting facts about Africa:

The continent is home to the largest reserves of precious metals in the world. One more amazing fact about Africa is that it contains the world’s largest hot desert, the Sahara. This desert is 3.6 million square miles, which is comparable to China or the continental United States.

People around the world, especially those in Africa, celebrate this day in various ways. Events include the African World Heritage Youth Forum, cultural presentations, and an Instagram photo contest.

They chose May 5th as it marked the anniversary of the African World Heritage Fund. This initiative was launched in 2006 to support the conservation and protection of Africa’s natural and cultural heritage.