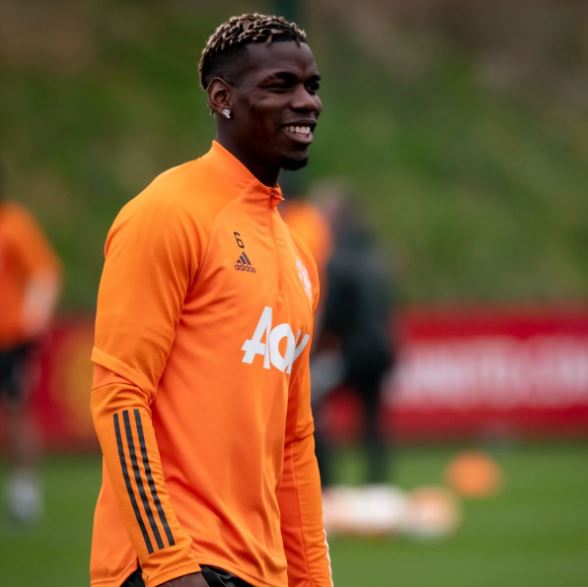 Manchester United midfielder, Paul Pogba, has named the two opponents he has played against in his career so far.

Pogba mentioned Kante and Casemiro as a part of a fan Q&A which will appear in Sunday’s United Review matchday program when Man United host Liverpool at Old Trafford.

“My toughest opponent on the pitch? To be honest, it’s tough against N’Golo Kante,” Pogba said.

“Casemiro [of Real Madrid] too… he is a hard one also.

“I can’t remember all of them; they are the first ones that come into mind that I had.

“Yes, those are the first ones. Maybe there are a few more players, but I don’t have the names now.”