“New entry on the List of #PatrimoineImmatériel: Artisanal know-how and the culture of baguette bread. Congratulations to France,” the agency wrote on Twitter.

This “celebrates the French way of life: the baguette is a daily ritual, a structuring element of the meal, synonymous with sharing and conviviality,” said UNESCO chief Audrey Azoulay. 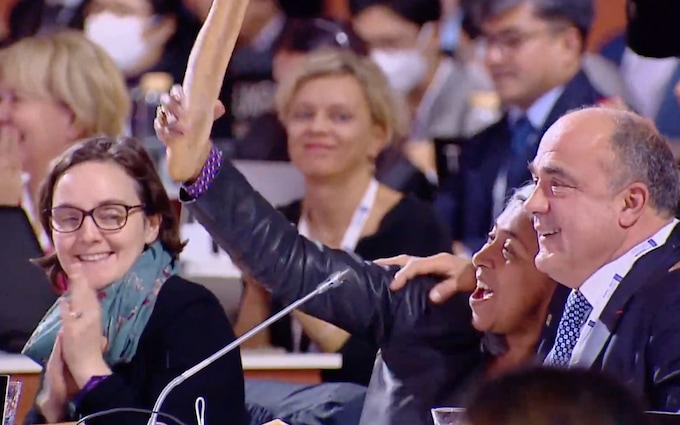 France’s Culture Minister Rima Abdul Malak celebrated by posting a video from bakeries sharing their baguette recipes. She wrote that “morning, noon and evening, the baguette is part of the daily life of the French,” adding that the decision is a “great recognition for our artisans and the unifying places that are our bakeries!”

The Intangible Cultural Heritage list includes around 600 traditions from more than 130 countries, such as truffle hunting and extraction in Italy or the hand-made production of Christmas tree decorations in the Czech Republic.

The UNESCO committee met Wednesday in Rabat to vote on 54 new propositions to the list. Among the traditions accepted by the committee Wednesday are traditional tea processing techniques in China and St. Tryphon’s kolo (circle dance) from Croatia.

Earlier this year the agency added the making of borscht soup in Ukraine to its list of endangered heritage because of Russia’s war.

According to a report, The French baguette is being added to the UN’s list of intangible cultural heritage as a cherished tradition to be preserved by humanity.

UNESCO experts gathering in Morocco this week decided that the bread, made only of flour, water, salt, and yeast deserved UN recognition.

It came after France’s culture ministry warned of a “continuous decline” in the number of traditional bakeries, with some 400 closing every year over the past half-century.

The UN cultural agency’s chief, Audrey Azoulay, said the decision honors more than just bread; it recognises the “savoir-faire of artisanal bakers” and “a daily ritual.”

“It is important that these craft knowledge and social practices can continue to exist in the future,” added Azoulay, a former French culture minister. 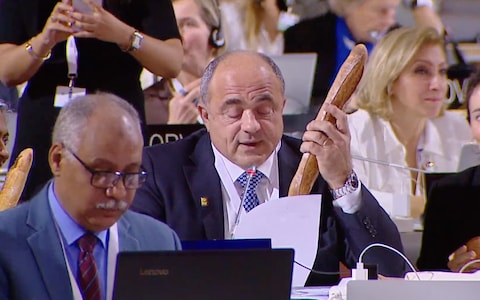 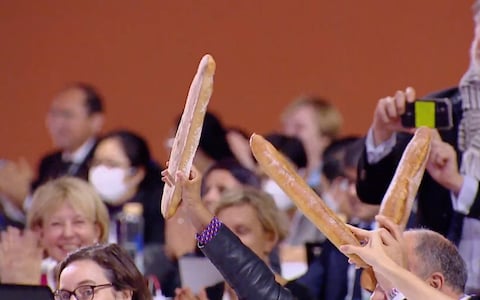 With the bread’s new status, the French government said it planned to create an artisanal baguette day, called the “Open Bakehouse Day,” to connect the French better with their heritage.

“Of course, it should be on the list because the baguette symbolizes the world. It’s universal,” said Asma Farhat, baker at Julien’s Bakery near Paris’ Champs-Elysee avenue.

“If there’s no baguette, you cant have a proper meal. In the morning you can toast it, for lunch it’s a sandwich, and then it accompanies dinner.” 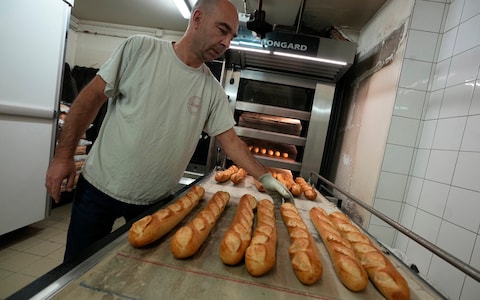 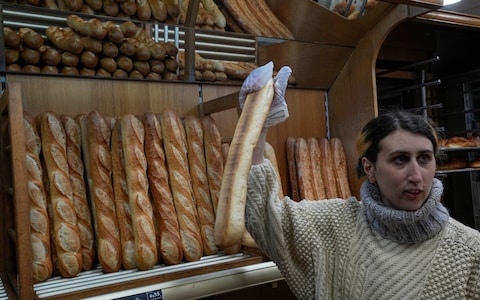 Despite the decline in traditional bakery numbers, France’s 67 million people still consume huge amounts of the food. It can be purchased at a variety sales points, including in supermarkets.

However,  French residents often say that wholesale bread can often be poor in quality and does not compare to produce from a  traditional bakery.

In January, French supermarket chain Leclerc was criticized by traditional bakers and farmers for its much publicized 29-cent baguette, accused of sacrificing the quality of the famed 65-centimeter (26-inch) loaf.

A baguette normally costs just over 90 euro cents (just over $1), seen by some as an index on the health of the French economy.

France’s “Bread Observatory” notes that 320 baguettes are eaten in the country every second. That’s an average of half a baguette per person per day, and 10 billion every year.

Although it seems like the quintessential French product, the baguette was said to have been invented by Vienna-born baker August Zang in 1839. Zang put in place France’s steam oven, making it possible to produce bread with a brittle crust yet fluffy interior. 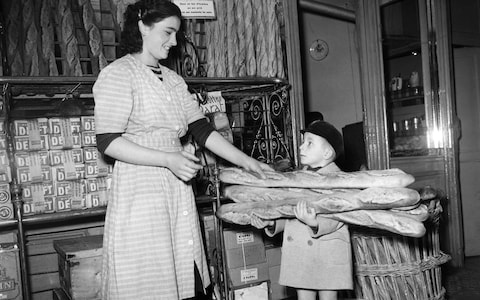 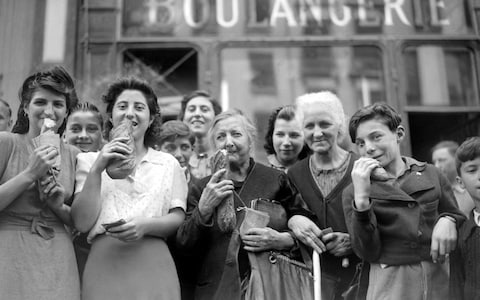 The product’s popularity didn’t peak until the 1920s, with the advent of a French law preventing bakers from working before 4 am. The baguette’s long, thin shape meant it could be made more quickly than its stodgy cousins, so it was the only bread that bakers could make in time for breakfast.

The “artisanal know-how and culture of baguette bread” was inscribed at the Morocco meeting among other global cultural heritage items, including Japan’s Furyu-odori ritual dances, and Cuba’s light rum masters.