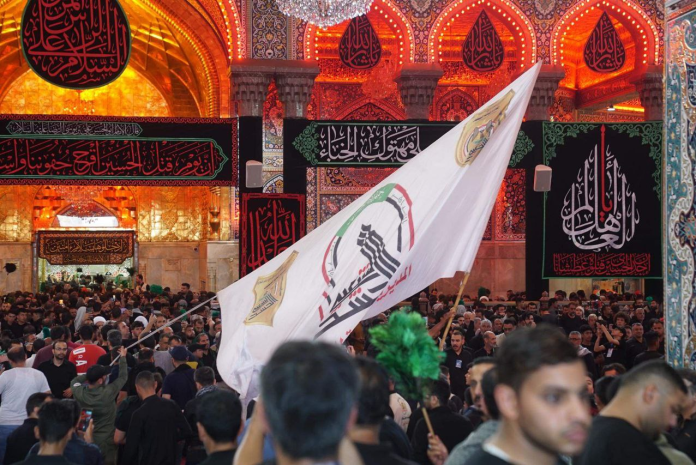 The Popular Mobilization Organization of Iraq announced the arrival of the convoy “from the sea to the river” in Karbala and the presentation of its flag to the holy shrine of Imam Hossein.

Today (Wednesday, September 14), the Iraqi “Al-Hashd al-Shaabi” organization website published pictures of the arrival of the convoy “from the sea to the river”. This convoy was moved from Basra province under the supervision of this organization, to Karbala.
According to this report, the flag of this caravan was presented to the holy shrine of Imam Hossein moments ago.

The great procession of Arbaeen Hosseini (Arbaeen Walk), which started from Basra province in southern Iraq towards Karbala, this year under the supervision of Al-Hashd al-Shaabi Organization of Iraq with the slogan “from sea to river” on August 27, today with the presentation of the flag of the caravan to the holy shrine of Imam Hossein reached the end of the road.

Read More: Arbaeen walk, know everything about this million march

Pilgrims and lovers of Imam Hussain, in this march, traveled a distance of 600 kilometers from Ras al-Bisheh area in Faw located in Basra province to Karbala carrying this flag for Imam Hussain. and once again they remember the oath of faith to Imam Hossein.

According to the participants in this great march, this step is a gift to the souls of all the martyrs, and at the head of them are the martyrs of Lieutenant General Haj Qassem Soleimani and Haj Abu Mahdi Al-Muhandis, the commanders of the victory over ISIS. 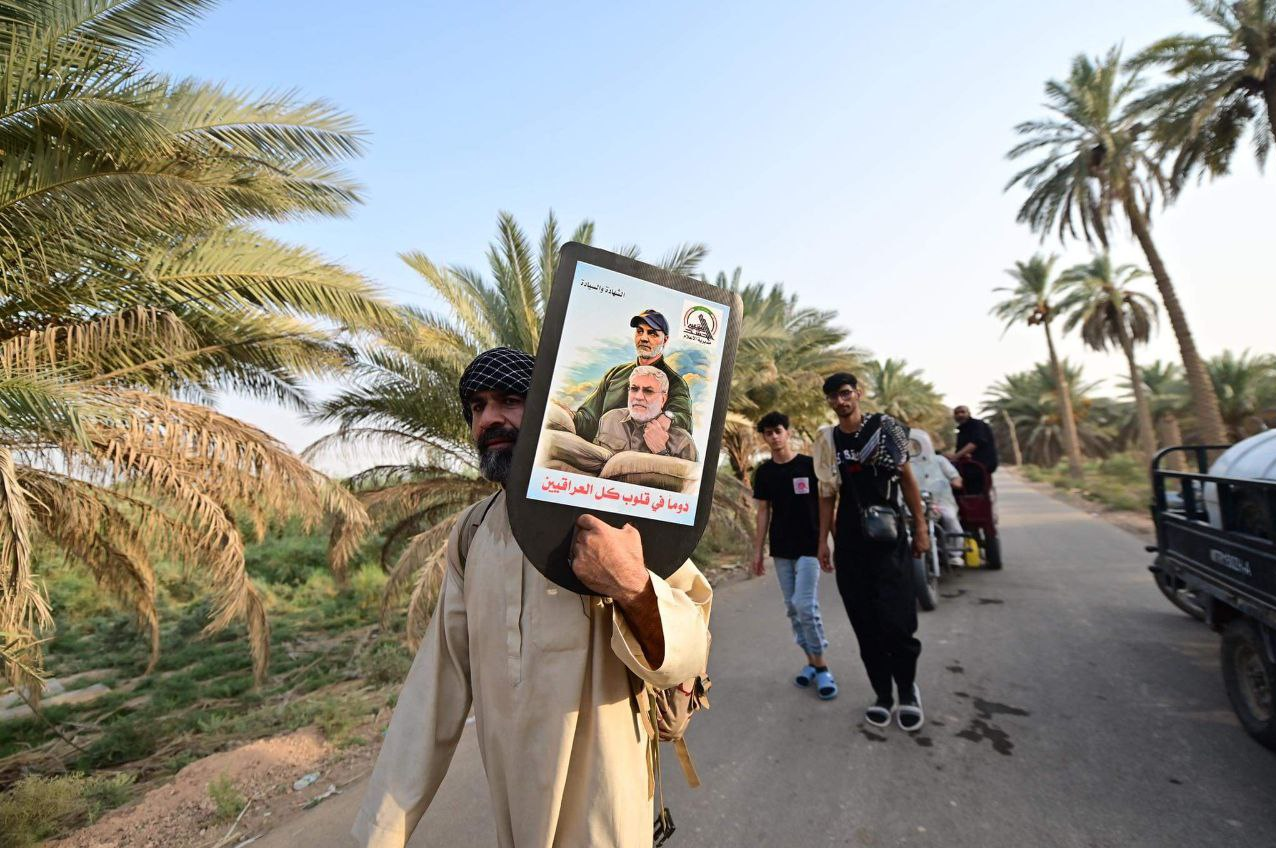 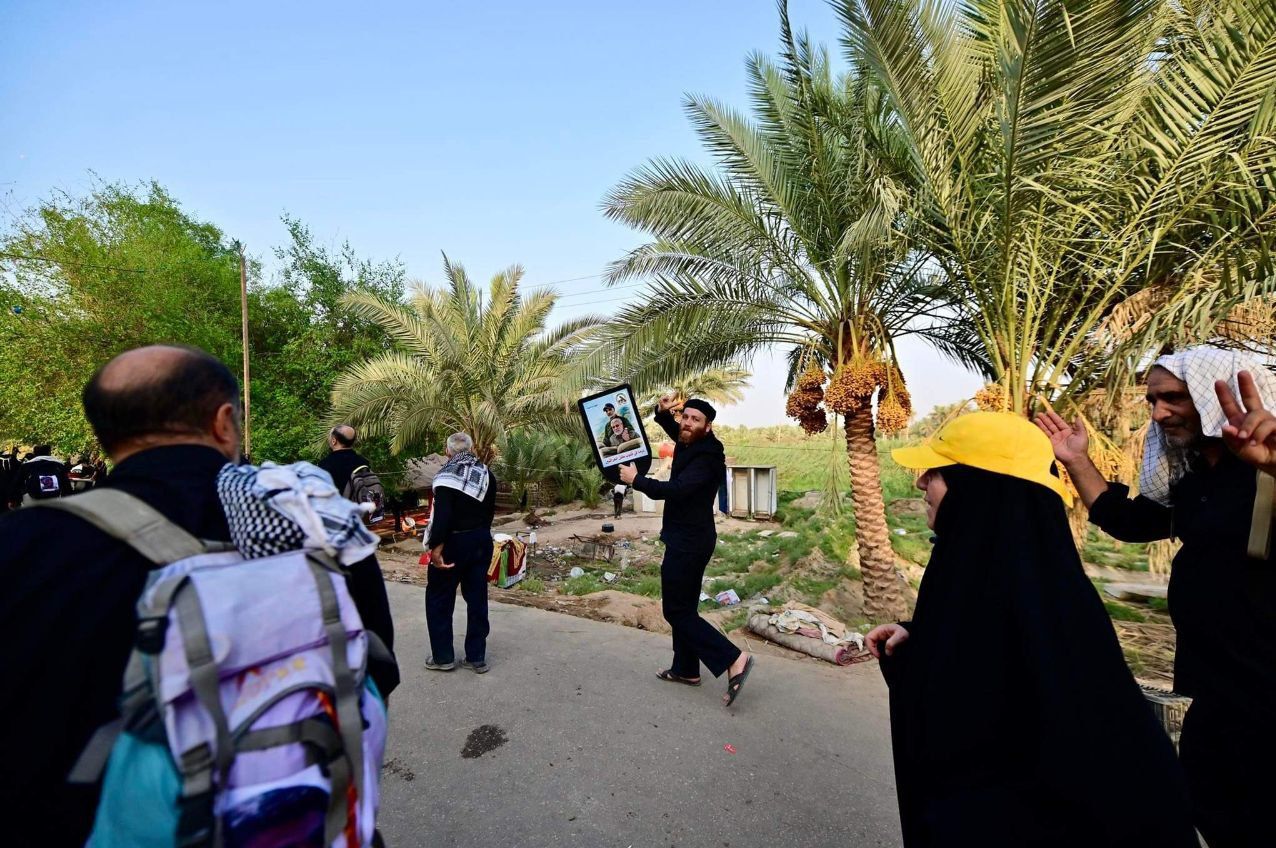 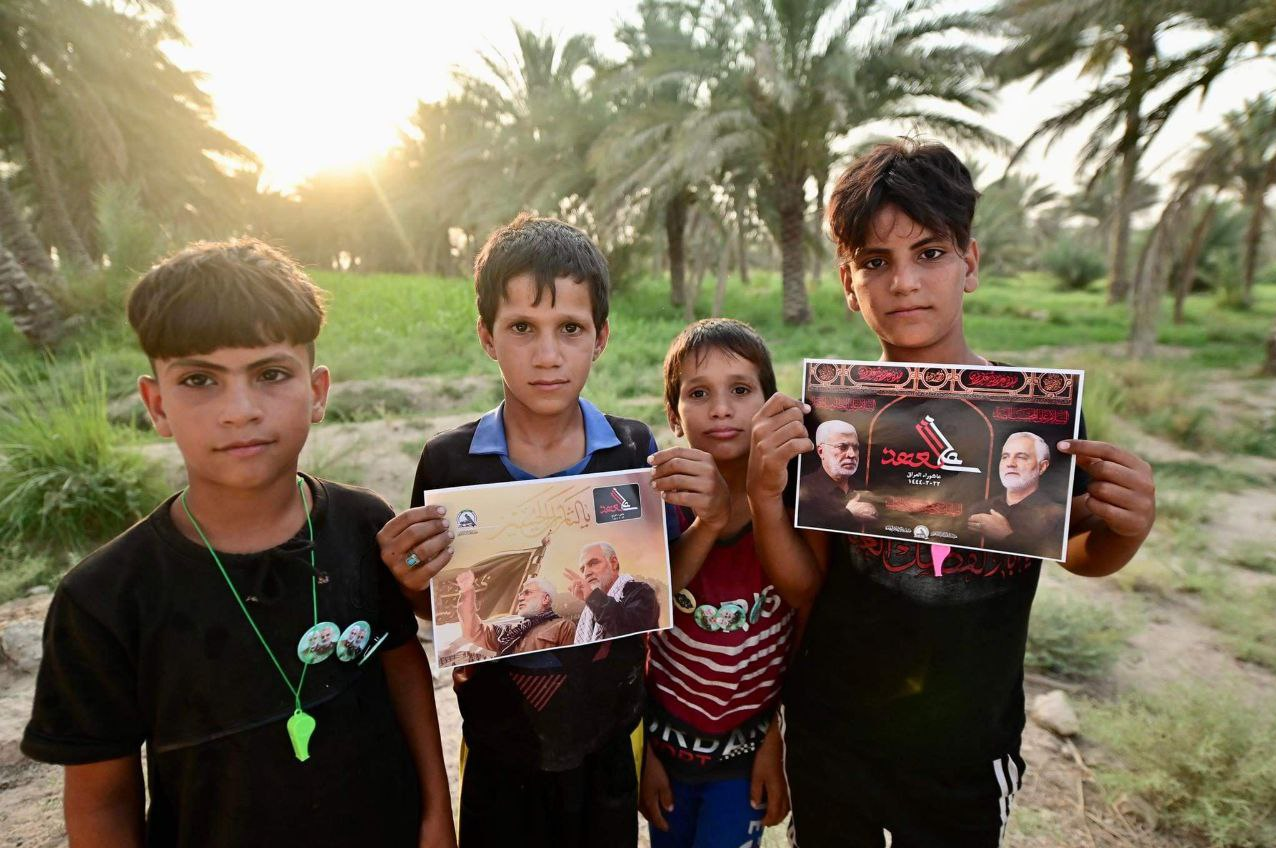 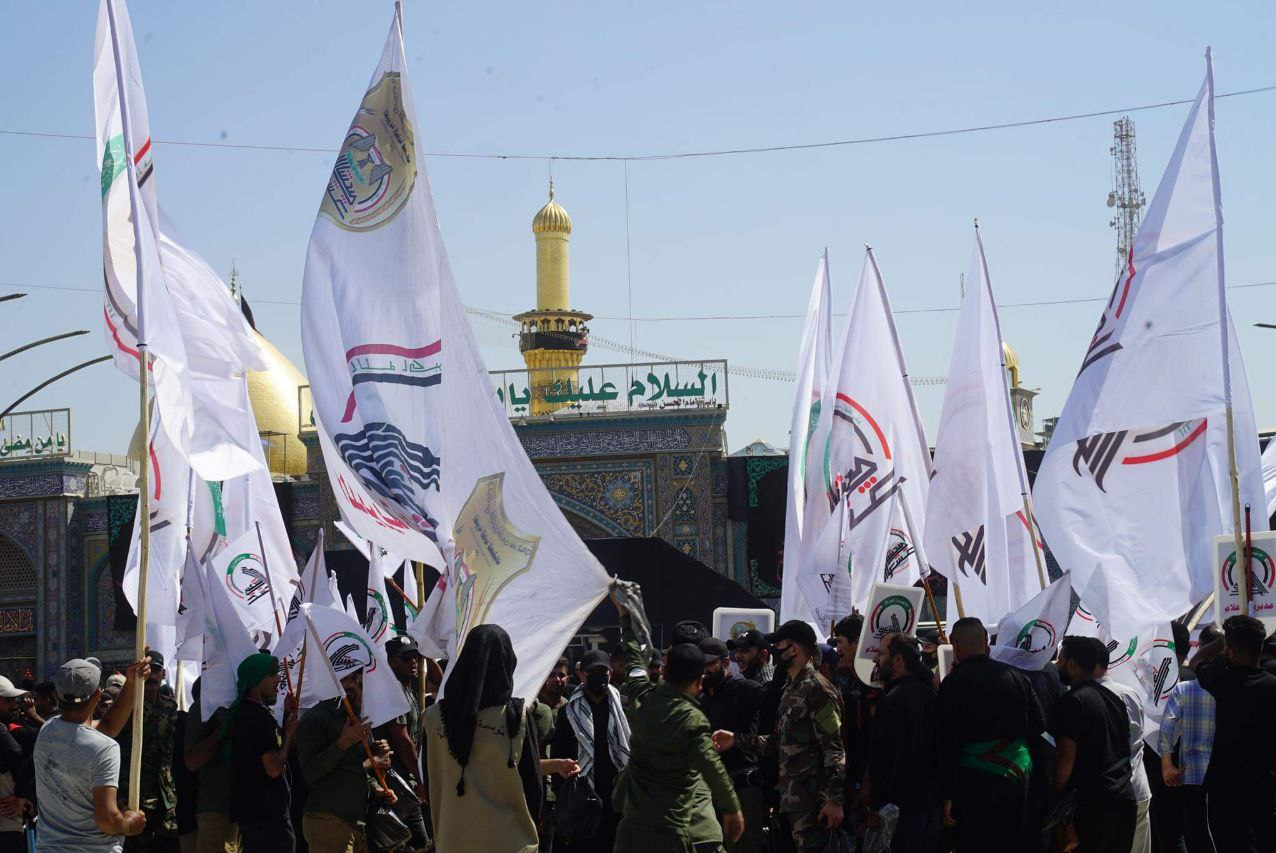 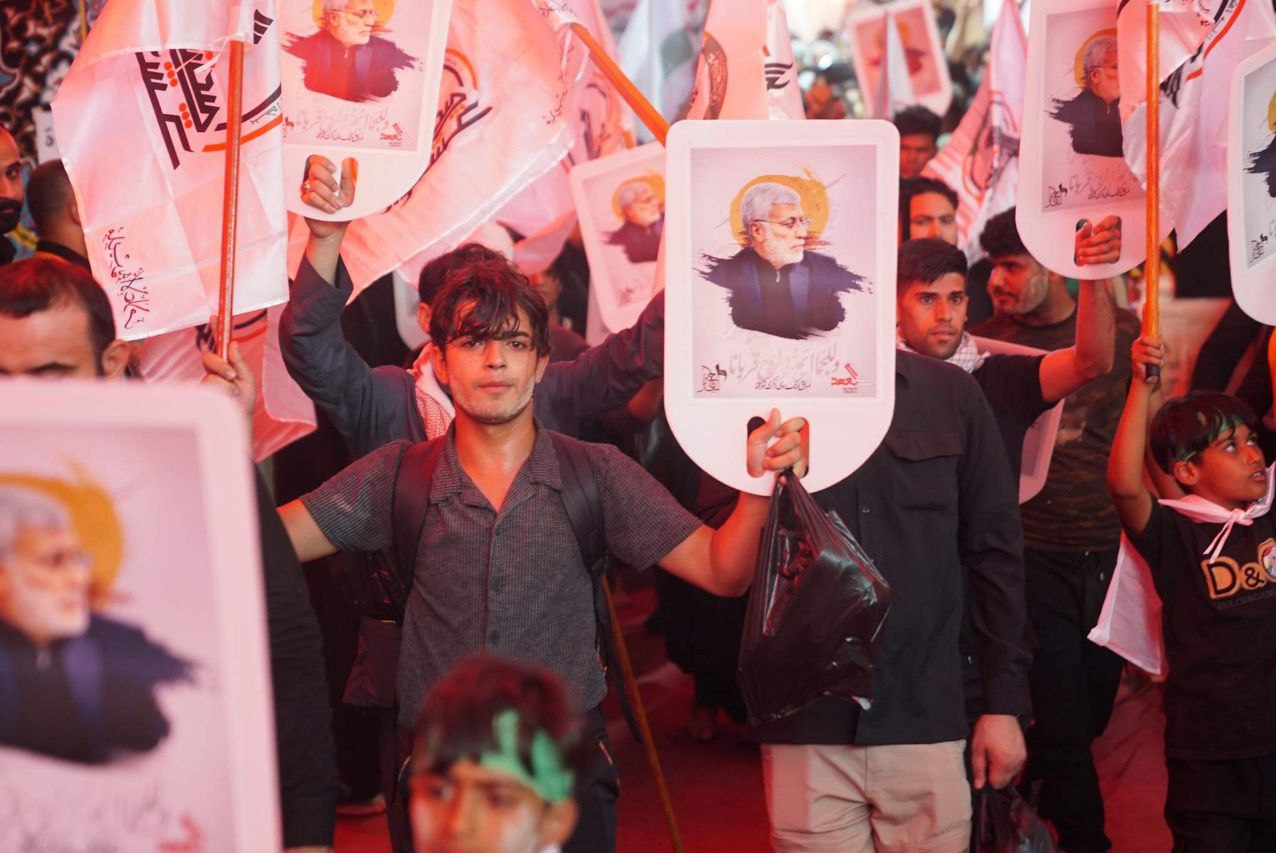 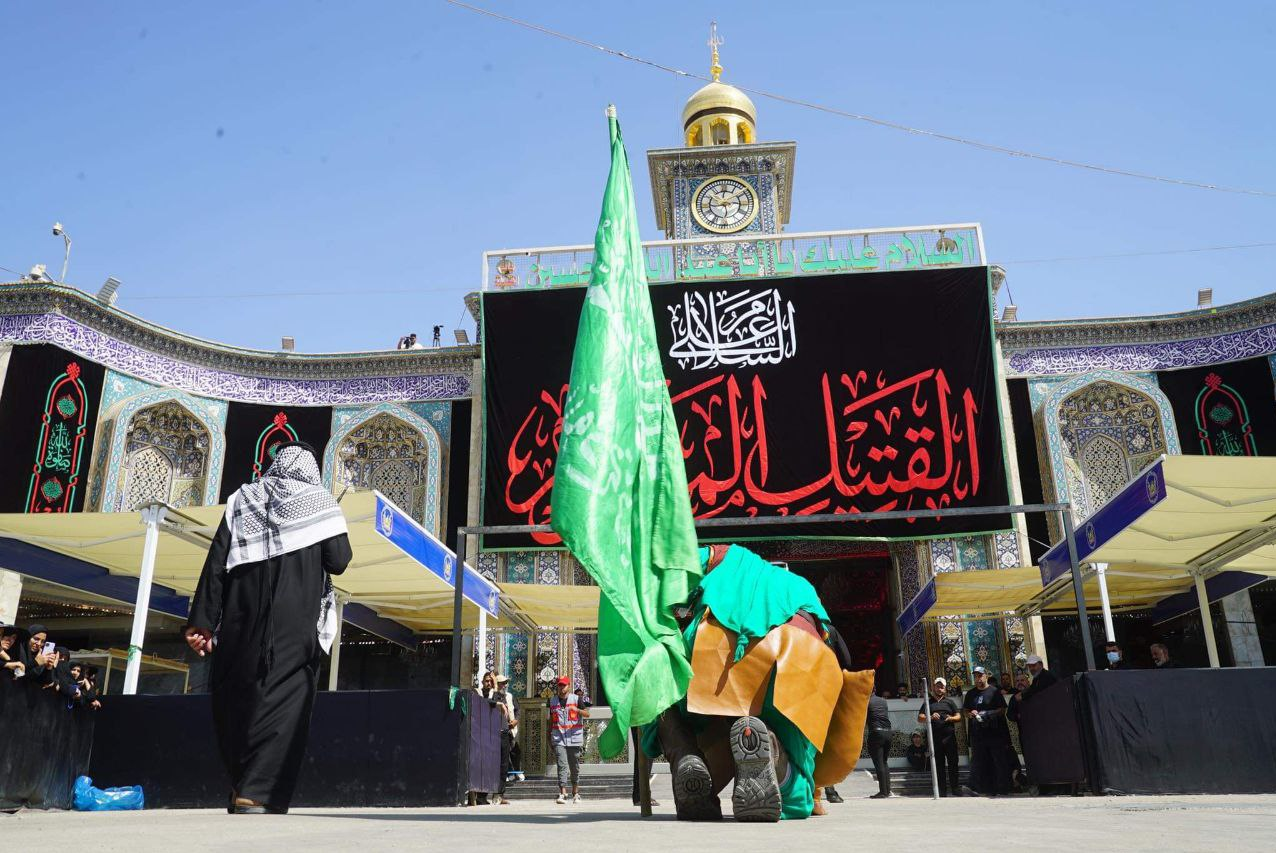 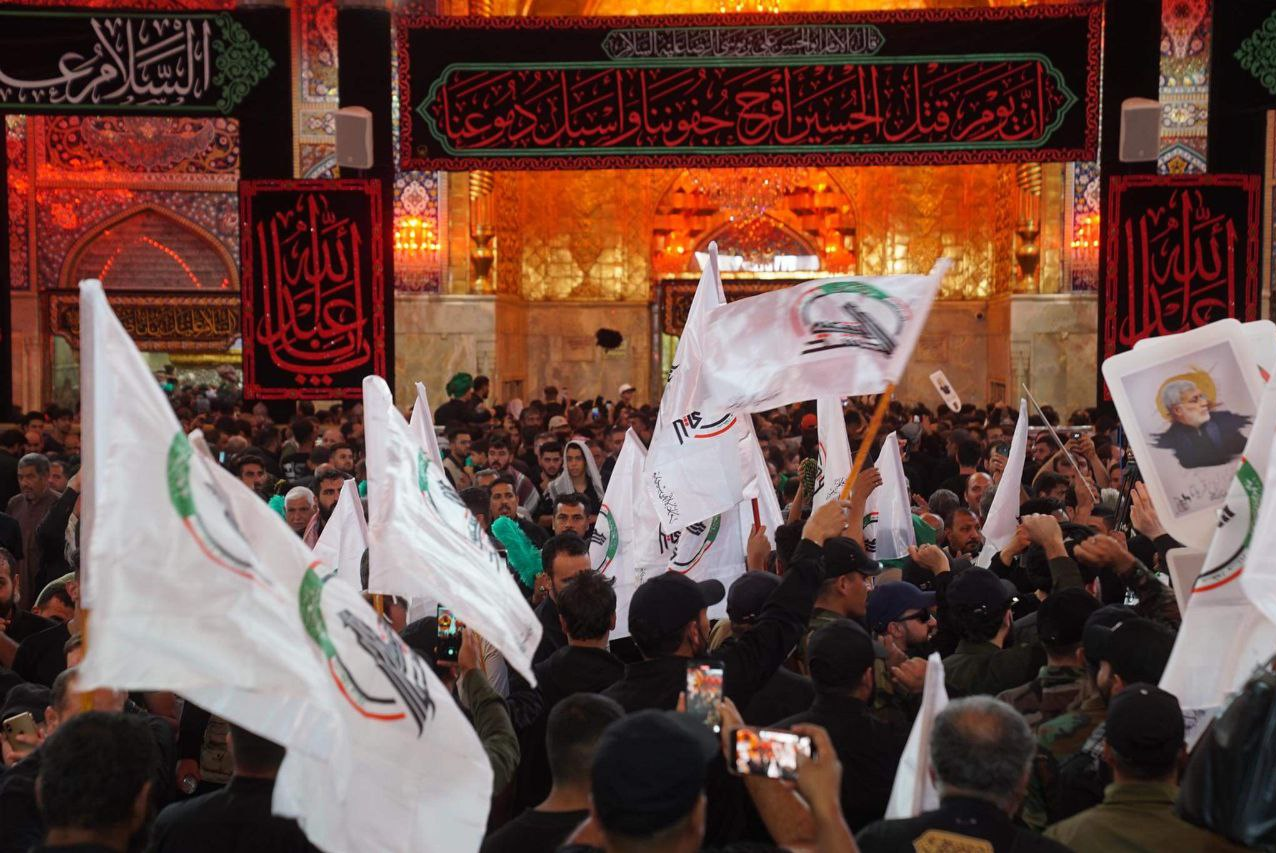 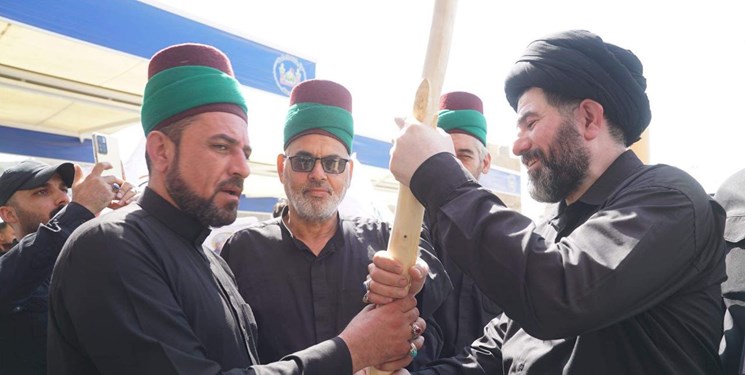