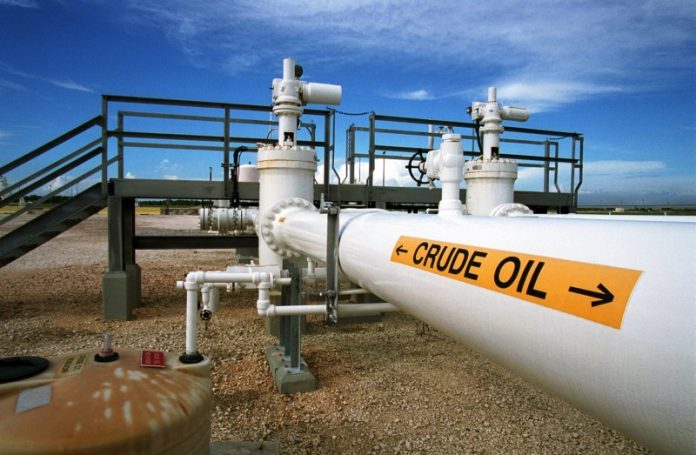 Over the past three years, Nigeria’s crude oil exports have halved, according to Petro-Logistics.

Persistent under-investment in the oil industry and the perennial problem of oil theft from pipelines have plagued the sector in recent years. Oil majors are not investing in supply, and many foreign firms have either sold assets or signaled they would pursue divestments in Nigeria’s oil industry.

Crude oil production slumped to below one million bpd last month, the lowest level since at least 1990, according to data from the Nigerian Upstream Petroleum Regulatory Commission cited by Reuters.

The data showed that combined crude oil and condensate production fell to 1.18 million bpd in August, the lowest so far this year.

As for the Organisation of Petroleum Exporting Countries (OPEC’s) latest figures in the August Monthly Oil Market Report (MOMR), Nigerian oil production in July was at 1.183 million bpd, nearly flat compared to 1.176 million bpd in June.

Nigeria is underperforming the most among the OPEC+ members bound by the production pact. For July, Nigeria’s crude oil production target was at 1.799 million bpd, which means that the African OPEC producer was more than 600,000 bpd below its target.

Unlike other crude oil producers, Nigeria has found it impossible to reap the benefits of the high oil prices, with oil revenues coming in 61per cent below target during the period. That’s despite crude oil trading at highs not seen in years. Instead, Nigeria continues to battle oil theft, pipeline vandalism, and, most critically, high gasoline prices, which the country subsidizes. Yesterday, a Nigerian official said the country was losing $700 million every month because of oil theft.

Still, low Nigerian oil exports haven’t pushed oil prices up in recent weeks as the market is focused on potential losses in demand that could come from a global economic slowdown and a possible recession in Europe.