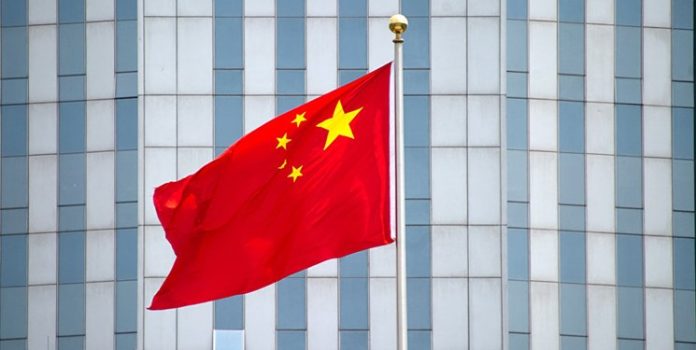 The Chinese government put a condition for the resumption of bilateral climate talks with the United States.

The Chinese government reminded the United States that the condition for resuming talks with the United States on climate change is to end the “negative impact” of Nancy Pelosi’s visit to Taiwan in early August.

According to the Reuters news agency, China suspended bilateral talks and cooperation with the United States in a range of areas, including climate talks, in response to US House of Representatives Speaker Nancy Pelosi’s visit to Taiwan on August 2 and 3.

John Kerry, the former US Secretary of State and the country’s current government’s special envoy for climate change, called for a resumption of climate talks between Beijing and Washington in an interview with the Financial Times on Tuesday.

In this interview, Kerry said he hopes Chinese and US officials can “get closer to each other again” ahead of the UN climate meeting in Sharm el-Sheikh, Egypt.

China reacted to John Kerry’s interview, saying the resumption of climate talks with the United States depends on what Washington does to address the “negative impact” of Nancy Pelosi’s visit to Taiwan.

The Chinese Foreign Ministry wrote in a written statement to Reuters news agency: “The US side must address the negative impact of Pelosi’s visit to Taiwan, which is an unavoidable condition for China-US cooperation on climate change.”

The statement emphasized that China will continue to actively participate in international stages of climate change.

China has put this condition for this dialogue. However, the provocative visit of the US and Washington allied countries to Taiwan continues. In the latest case, on Tuesday, another delegation of American leaders led by the Governor of the US state of Arizona, Doug Ducey, visited Taiwan.