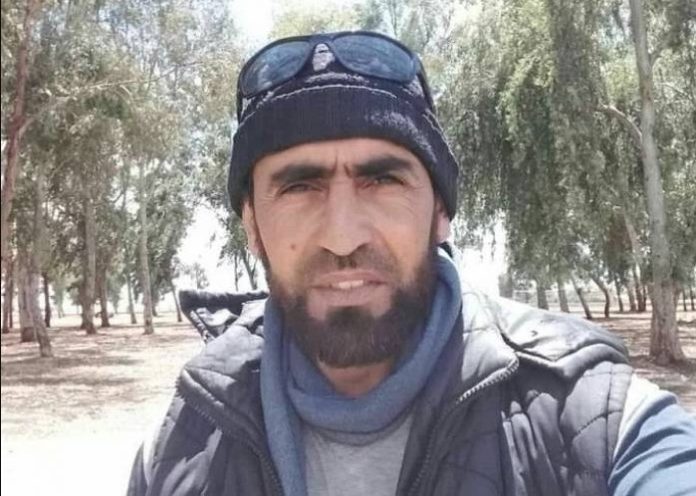 An Islamic State leader detonated a suicide belt and killed one other individual in the process, after being besieged by former Syrian rebels.

An Islamic State leader in northern Syria blew himself up on Tuesday, killing and wounding others in the process.

The Horan Free League – a group of activists and journalists in southern Syria – said that the IS leader, “Abu Salem Al-Iraqi”, detonated a suicide belt after being besieged by former Syrian rebels in a house in the town of Adwan in the restive Syrian province of Daraa.

A local fighter, Yahya Muhammad, who formed part of the operation to storm Al-Iraqi’s hiding place, was killed by the explosion and a civilian – who Al-Iraqi held hostage inside the house – was injured.

The fighters’ operation to pursue Al-Iraqi took place no more than three kilometres away from positions belonging to the Syrian regime forces, according to Horan Free League.

The group added that Al-Iraqi is one of the most prominent leaders of the Islamic State in Syria.

They added that he had previously moved from the Yarmouk refugee camp, south of Damascus, to the Yarmouk Basin area, west of Daraa.

Daraa province was an opposition stronghold since the early days of the Syrian revolution in 2011, until it was retaken by the Assad regime in 2018.

Following the regime takeover opposition militants were requested to hand over heavy weapons and sign reconciliation agreements in order to “clear” their status.

Others left southern Syria for rebel-held Idlib province in northwest Syria rather than ‘reconcile’ with the regime.