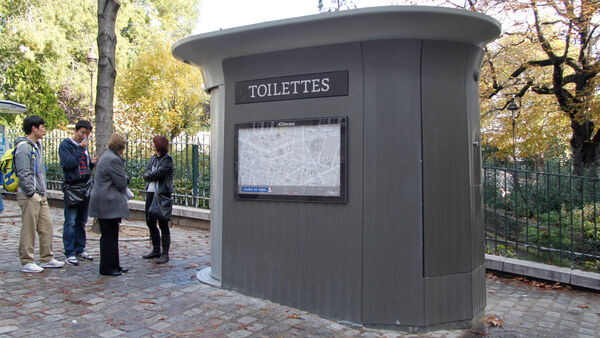 A 23-year-old man has been charged with raping an American tourist in a public toilet in the centre of Paris last weekend.

According to a report, the Man was charged after attack on woman in heart of French capital’s tourist district by River Seine

A 23-year-old man has been charged and remanded in custody after an American tourist was raped in a public toilet in the centre of Paris, in a case that has caused shock in the busy riverside area that was considered safe.

The woman, 27, was out with her partner on Saturday night by the River Seine in the heart of Paris’s tourist district, not far from Notre Dame Cathedral and Paris’s city hall.

The riverside promenade is the focal point for Paris’s Right Bank summer event, Paris Plages, and is busy both during the day and at night, with tourists and Parisians out for a drink in the evening or picnicking by the river.

Shortly after 1am, the woman stopped to use a public toilet near the Louis-Philippe bridge in the fourth arrondissement. The toilet, not far from local bars, is considered safe and well maintained. It was part of new facilities put in place six years ago when the riverside area became car-free.

The local paper Le Parisien reported that the woman’s partner waited for her but grew concerned she was taking a long time. He approached the toilet and heard crying, then found his partner being attacked.

Security guards in the area came to help and police arrested the man, who lives in Asnières-sur-Seine, outside Paris. In initial police interviews, he denied rape and said the woman had consented.

The woman was immediately taken to a Paris hospital. After giving evidence to the police, she and her partner flew back to the US.