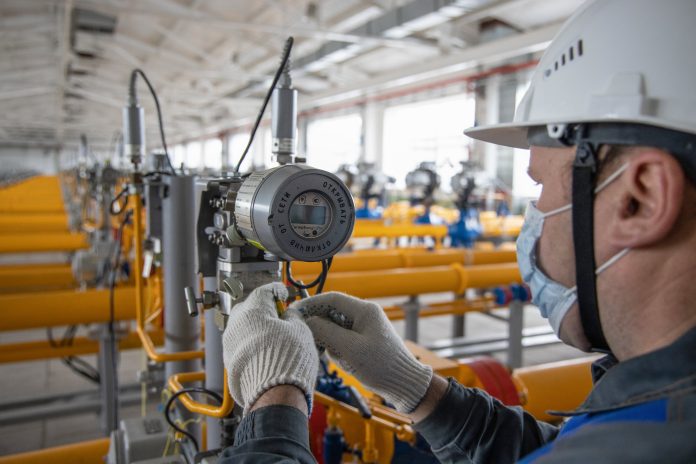 The move ramps up concerns that Russia may cut off gas as political leverage over the war in Ukraine, just as Europe tries to shore up storage for winter.

Gazprom said on Monday it would cut gas deliveries to 33 million cubic metres a day from Wednesday.

However, the German economy ministry said there was “no technical reason” for further cuts in deliveries. According to Berlin, this is a “pretext” and a “political” decision to put pressure on the West in the context of the war in Ukraine.

For his part, Ukrainian President Volodymyr Zelenskyy said that Russia was waging an “open gas war against a united Europe” and called on the latter to “retaliate” by strengthening sanctions.

The manager of Ukraine’s gas transport system, GTSOU, also expressed concern on Monday evening about a “rapid increase in pressure on the Urengoy-Pomary-Uzhgorod gas pipeline” on the border between Russia and Ukraine.

On Monday the Czech energy minister said Moscow’s cuts in gas supplies were “further proof” that Europe “must reduce its dependence on Russian supplies as soon as possible.”

“Unity and solidarity are the best weapons we have against Putin, and I am sure that is what we will show today,” said Jozef Sikela, ahead of a meeting in Brussels with his 27 counterparts to agree on a plan to reduce the EU’s gas consumption.

The 4,500-kilometre Nord Stream pipeline carries gas from Russia to Germany, and the Russian portion is operated by Gazprom.

The West accuses Moscow of using energy as a weapon in retaliation for the sanctions adopted after the invasion of Ukraine.