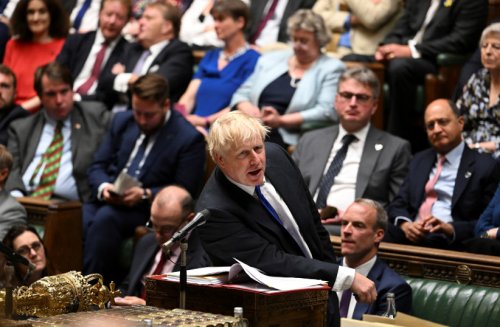 UK Prime Minister Boris Johnson’s government is on the brink of collapse as more than 40 ministers from Johnson’s Conservative Party resigned since Tuesday.

Additionally, two lawmakers submitted letters of no confidence against Johnson on Wednesday.

A string of scandals

The resignations come after a series of scandals related to Johnson came to light in the last few months that have called his ability to lead the country into question for many ministers, most notable “Partygate” in which it was revealed that Johnson had hosted multiple garden parties at 10 Downing Street while the rest of the country was in COVID-19 lockdown. 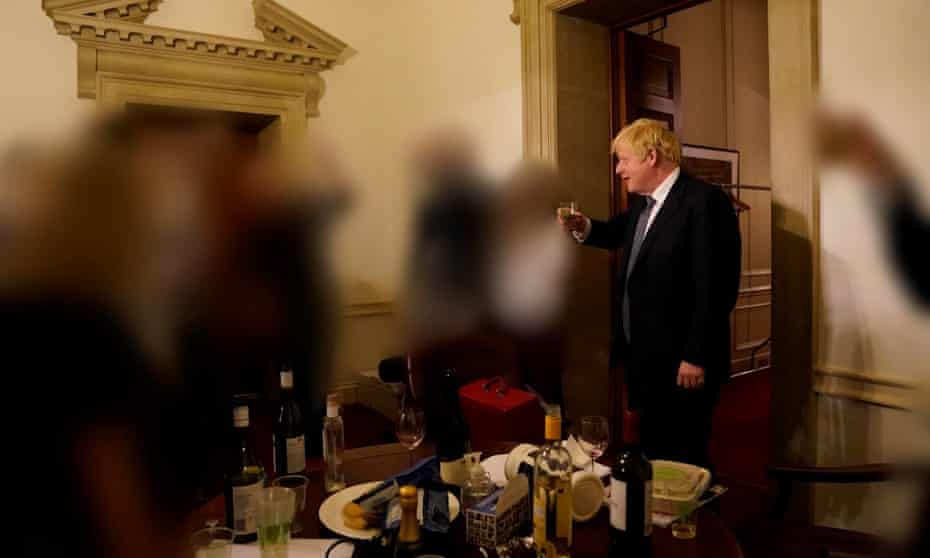 Johnson was expected to be ousted via a no-confidence vote the Conservative Party took in June, but he survived the vote, meaning that according to current law, another no-confidence vote could not be attempted for another 12 months.

However, it became too much for many ministers after Johnson knowingly appointed MP Chris Pincher, who had been accused of sexual misconduct in the past, to a senior position in the House of Lords whips’ office. A few months after his appointment, Pincher was accused by two men of drunkenly groping them, but Johnson refused to suspend him from the party even though it was revealed that he had known about the past incidents.

A few days after the Pincher scandal broke, two cabinet ministers resigned, saying they could not remain in their positions in good conscience due to the latest scandal, setting off the resignations of many others.

Despite the resignations and many calls for him to resign himself, Johnson announced that he had no intention of resigning because he believed his job was to keep going in a Prime Minister’s Questions (PMQ’s) session in the House of Commons on Wednesday.

Many disagreed including Attorney-General Suella Braverman who called on Johnson to resign on Wednesday night and announced that she would run to replace him.

The Labour Party demanded Johnson’s resignation during PMQ’s and set up a petition for his resignation a few hours later.

If Johnson does resign, the Conservative Party would need to replace him in a process that could take a few months. Once a new party head was elected, they would become interim prime minister and could choose to call a snap election.