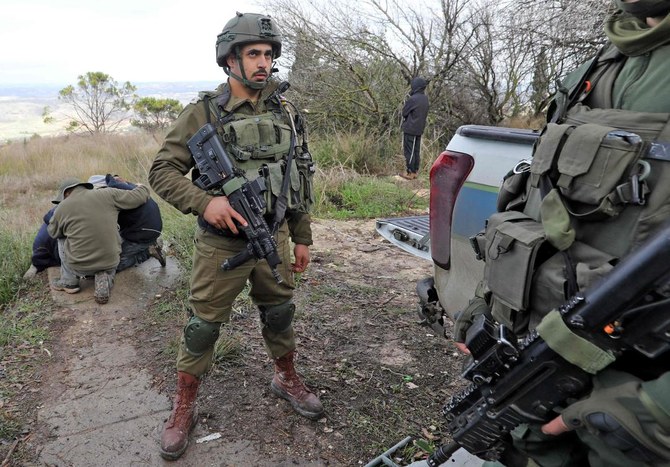 Israeli forces have killed a Palestinian fighter in the northern occupied West Bank city of Jenin, after armed clashes broke out between the Israeli army and Palestinians following a dawn army raid, according to the official Palestinian news agency WAFA and a local hospital.

The head of the Khalil Suleiman Governmental Hospital in Jenin, Wissam Baker, said that Muhammad Maher Marei was brought in at about 5:00am (02:00 GMT) on Wednesday after being shot in the chest.

Baker told Palestine TV that a bullet pierced Marei’s heart and that efforts to resuscitate him were unsuccessful.

“This is most likely a bullet from a sniper that aimed to kill,” said Baker. “This is what we’ve been getting used to in the recent raids on Jenin governorate – no raid takes place without lethal injuries. Even those that are wounded come with critical injuries,” he added.

The Palestinian armed group Islamic Jihad said that Marei had been one of their fighters, and died “confronting” an Israeli raid.

The Israeli army claimed that its soldiers had been attacked, leading to the shooting.

“During the operation, IDF [army] forces fired at several suspects who hurled explosive devices at them, and shooting was also heard in the area,” the Israeli army said.

At least two Palestinian men were also arrested during the army’s raid in Jenin.

The Israeli army conducts raid-and-arrest operations on a near-daily basis in the occupied West Bank, which often result in injuries or killings of Palestinians.

The army arrested at least 13 Palestinians from across the occupied West Bank overnight on Wednesday.

Over the past few months, Israeli forces have especially intensified their raids on Jenin, where several armed Palestinian groups are active, particularly in the city’s refugee camp.

“About a third of all Palestinians killed in the West Bank since the start of the year are from Jenin,” said Al Jazeera’s Walid al-Omary.

“This indicates that the [Israeli army] are centering their operations on the Jenin area. It’s clear that there is a decision to continue these operations during the dawn and morning times, which is what has been going on for about the past three months.”

On May 11, Israeli forces shot dead Al Jazeera journalist Shireen Abu Akleh while she was covering an Israeli army raid on Jenin, leading to local and international condemnation.