NATO leaders are gathering in Madrid, Spain, for a summit that will include discussion of support for Ukraine and how the alliance will adapt to face current and future challenges.

The leaders are expected to agree to boost support for Ukraine as it defends itself from a Russian invasion. 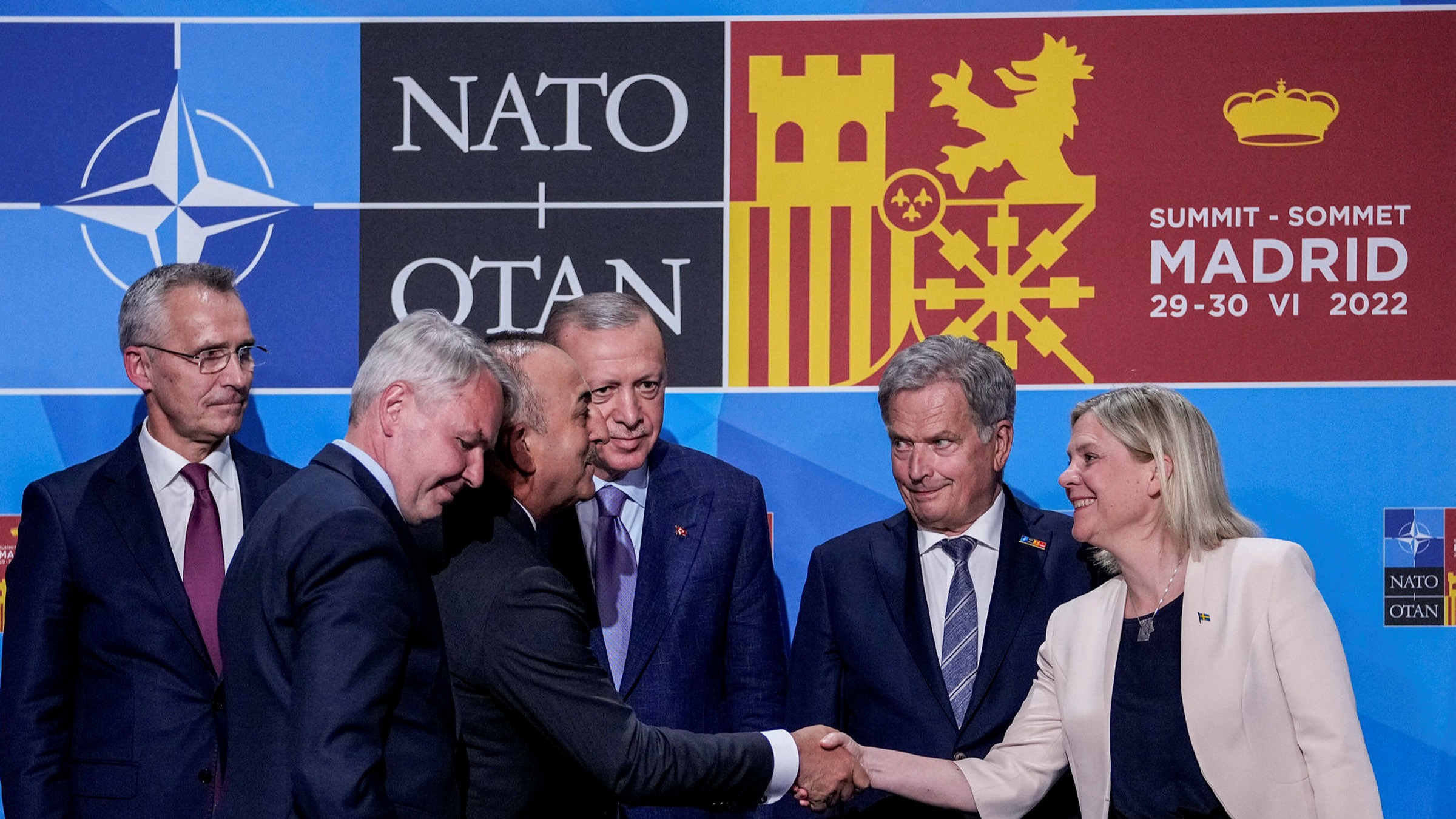 NATO Secretary General Jens Stoltenberg told reporters the gathering will be a “historic and transformative summit for our alliance,” adding that it comes amid “the most serious security crisis we have faced since the second world war.”

Russia’s attack is also influencing NATO’s own long-term plans, with a new strategic concept that includes what the alliance has called its “changed security environment.” The guiding agreement will also address other challenges, including China.

In the short term, NATO is strengthening its readiness to respond to outside threats, including boosting the number of troops under direct NATO command and pre-positioning more heavy weapons and logistical resources.

As NATO members consider the applications for Sweden and Finland to join the alliance, the summit is also set to include talks about reinforcing partnerships with non-NATO countries. Participating in the summit are leaders from Australia, Japan, South Korea and New Zealand.