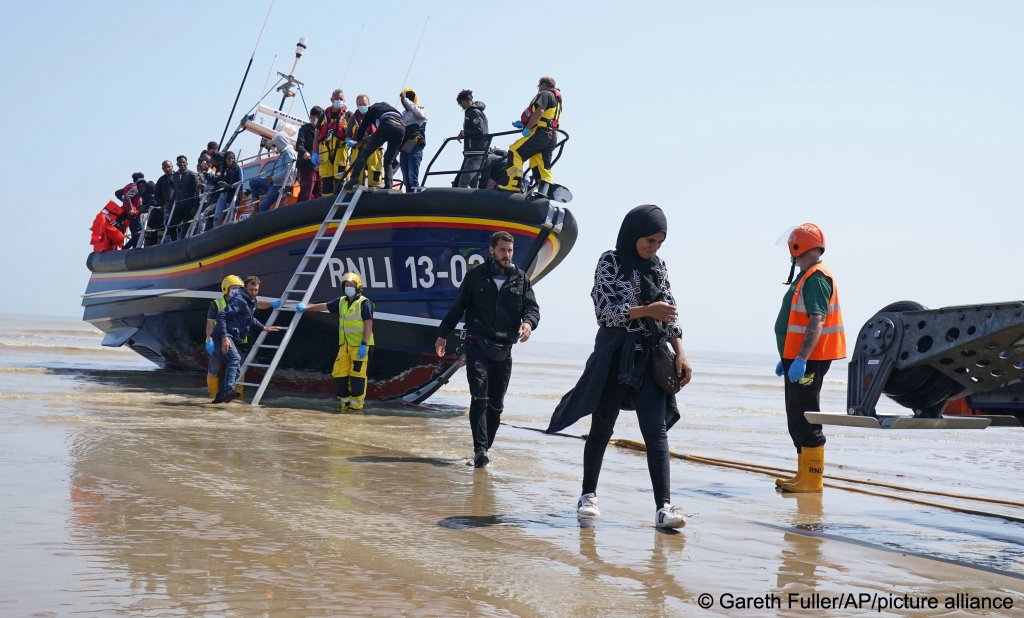 Two Afghan judges who say they have been unfairly prevented from moving to the UK are embroiled in a High Court immigration fight with British ministers.

The judges, a man and a woman, say the Taliban regime poses a risk to their “life and limb” and are challenging decisions denying them entry visas.

Home Office, Foreign Office and defence ministers say their claims should be dismissed.

A judge is overseeing the fight at a High Court hearing in London.

Mrs Justice Lang has ruled that the two judges, who live in Afghanistan, cannot be identified in media reports about the case.

She said she will deliver a ruling on a date to be fixed.

The two judges, who are represented by British lawyers, say they are entitled to immigration leave “by reference” to a British emergency evacuation of civilians from Afghanistan in August 2021 ― after a Taliban offensive.

They say they qualify under a British government scheme called the Afghan Relocations and Assistance Policy ― and say there are “exceptional circumstances” that justify the granting of visas.

Lisa Giovannetti QC, who is leading a government legal team, told Mrs Justice Lang in a written argument that ministers had taken decisions they were entitled to take to further the “legitimate objectives” of conducting an evacuation and maintaining immigration control.

She said the “executive” was entitled to decide who to evacuate and who to admit to the UK.

Lawyers said the judge was also dealing with a similar claim by an Afghan human rights campaigner.

They said they expected issues in that case to be considered at another hearing.

Last month, a high-profile Afghan judge was rejected for relocation to the UK despite being hunted by the Taliban for jailing fighters detained by the US-led coalition after the 2001 invasion of Afghanistan.

The counter-terrorism judge, identified only as JZ, is currently in hiding in Kabul after threats of reprisals by militants and an attempt to kidnap his 16-year-old son, London’s High Court was told.

The court was told that JZ was “very close” to being called for evacuation during Operation Pitting, the British military operation to fly Britons and some Afghans out of the country, but missed out because the scheme was abruptly halted on the orders of the Taliban.