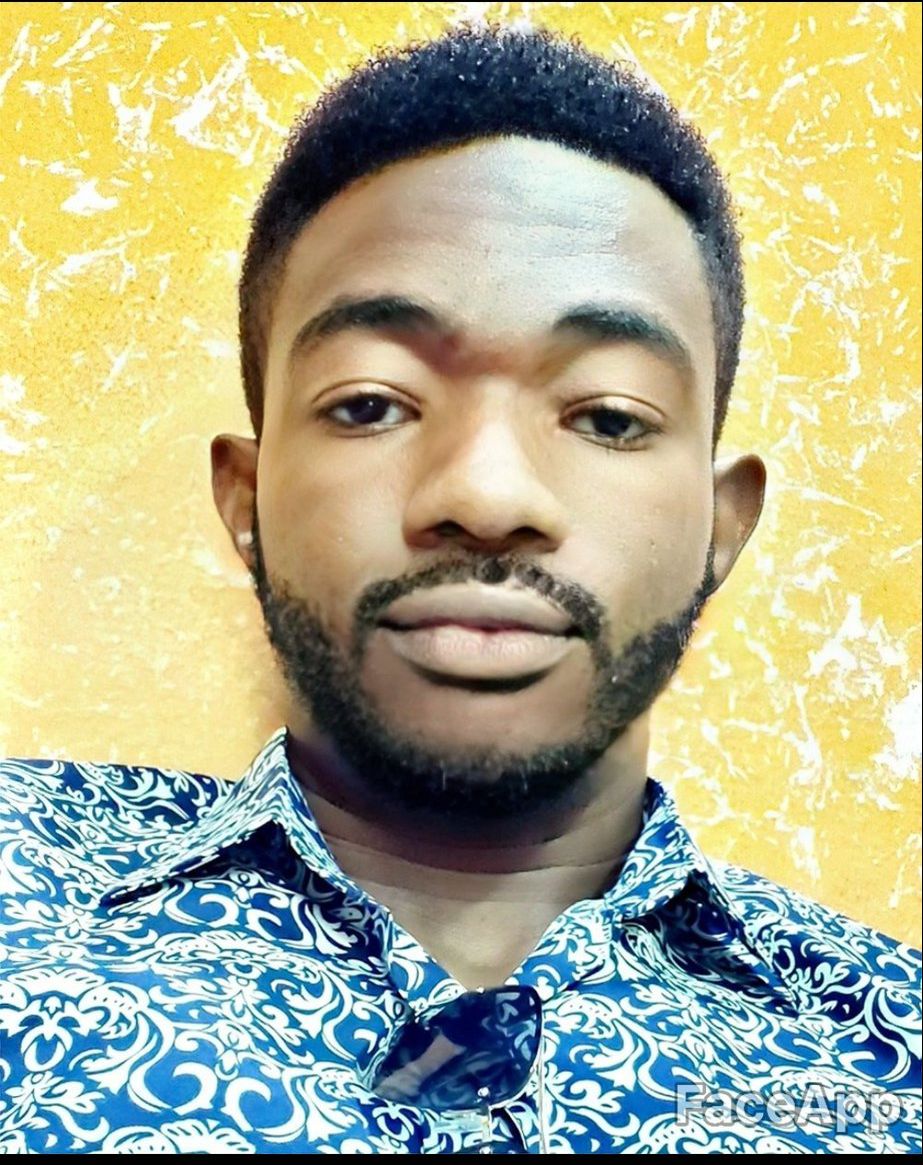 The Association of Music Band Owners of Nigeria (AMBON) has expressed outrage at the cold-blooded killing of David Sunday, a sound engineer with Legacy Band in Lekki, Lagos on Thursday.

AMBON also joined well-meaning Nigerians to mount for justice for the late sound engineer as well as two other members of the band, Philips Balogun and Olatunji Francis who are critically injured. The association confirmed that the two injured members are “fighting for their lives in a coma at a hospital we cannot disclose”.

In a terse statement signed by Akinloye ‘Shuga’ Tofowomo of (Shuga Band), National President, AMBON called for sweeping actions to be taken by law enforcement agents against the perpetrators. The association also lamented the rising cases of insecurity within the Lagos metropolis and its threat to nightlife business in general.

According to AMBON, “The murder of David bears a direct impact on Lagos nightlife business and the safety of live bands professionals who are critical stakeholders in the growth of this subset of our creative economy.”

The association commiserated with the family of David Sunday comprising his young wife and two infant children while promising them the full support of the body with plans to pay their last respect to their departed colleague.

AMBON which represents the interests of all performing live bands in Nigeria, said, further, “we commiserate with the bereaved family of our departed member and all stakeholders. We believe that the gruesome murder of David in the middle of one of the busiest roads within the Lekki metropolis could have been promptly averted under a system that works promptly and effectively.”

“We join in renewing the call for the activities of motorcyclists to be immediately reviewed before another David Sunday pays the ultimate price. We are also alarmed at the rising cause of insecurity and call for immediate action.”