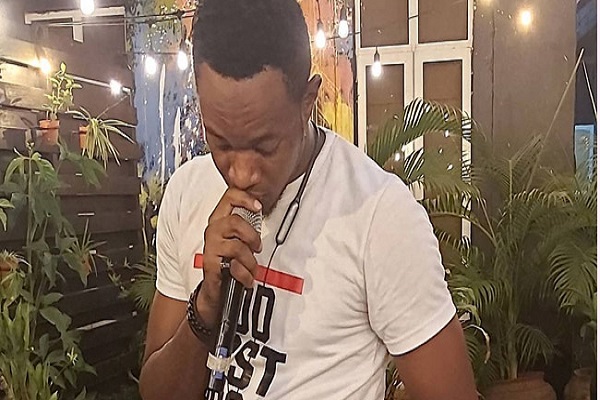 The commercial motorcyclists, who were reportedly northerners beat David Imoh, a sound engineer, to a pulp, and set him ablaze afterward over N100 balance.

Several Nigerians have taken to social media to call for Justice as a mob of commercial motorcyclists set ablaze a sound engineer identified as David Imoh.

It would be recalled that on Thursday, May 12, 2022, Imoh was heading home when he had a disagreement with some commercial motorcyclists over an N100 balance at Admiralty Way, Lekki area of Lagos State.

According to multiple reports, the motorcyclists accused Imoh and two of his friends of kidnapping and attacking them.

“Imoh became unconscious and fell to the ground. The mob later set his unconscious body on fire before help could come his way,” a source who witnessed the incident stated.

Imoh’s murder had led to social media outcry with many Twitter users calling for justice.

“His death should not go like that, this is so so painful. A family man, a husband, a father, a son a hardworking legit hustler,” Queen Jasper wrote on Twitter.

Similarly, Penman Nden wrote: “My question is were people not around when Dave was killed? Why didn’t they try to help immediately? Is that how cowardly we the Christians are? This Justice for Dave won’t be here if he was helped in the first place.”

Meanwhile, the Lagos State Police Command has stated that all the suspects involved in the incident are now in custody.

“I can authoritatively confirm that all the perpetrators of this heinous crime have been arrested. They will all be prosecuted. Say no to jungle justice!

“One must not take laws into one’s hand no matter the degree of provocation. A crime has been committed and the police will treat the issue from that premise,” Lagos Police spokesman (PPRO), Benjamin Hundeyin said as he confirmed the suspects’ arrest.

Hundeyin maintained that the Lagos Police would not tolerate mob action or murder, no matter the provocation.