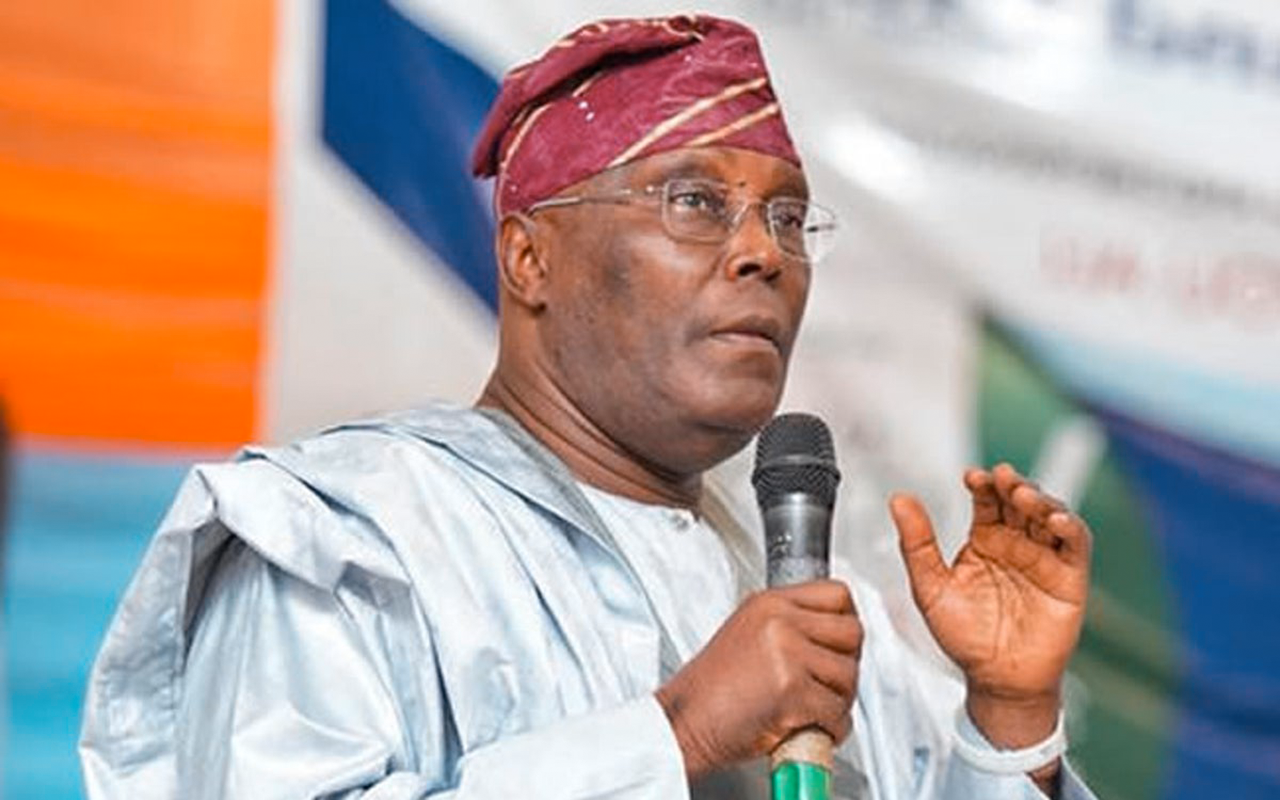 The former Vice President of Nigeria and Presidential aspirant of the Peoples Democratic Party (PDP), Alhaji Atiku Abubakar, has made public his development plan for Nigeria if elected in 2023.

Atiku met with Abia State the PDP special delegates at the Government House Banquet Hall in Umuahia on Sunday, May 15, 2022, to highlight his five-point development agenda.

According to him, the agenda includes instituting symbols of unity, dealing with insecurity, reviving the economy, and education, and restructuring the country.

Atiku also described himself as a personality that leans toward the South-East geopolitical zone of the country, adding that the PDP has found itself in a must-win situation for the 2023 elections.

He said, “We must win the next election. Would we like to go back? Do we want to remain in opposition? These are the questions before us”

“Together, we can achieve these goals if we unite as PDP and fight for power. Therefore, nobody can label me anti-east or anti-race”.

“I came with these objectives and if you should be able to give me this opportunity, I believe we will work together to achieve this”.

Meanwhile, the Governor of Abia State, Okezie Ikpeazu, was absent at the meeting but sent salutary messages to Atiku via the PDP state chairman, Asiforo Okere, and praised his contributions to unity in Nigeria.

Atiku was accompanied by his campaign director-general, media entrepreneur, Chief Raymond Dokpesi, who described Atiku as a detribalized candidate.