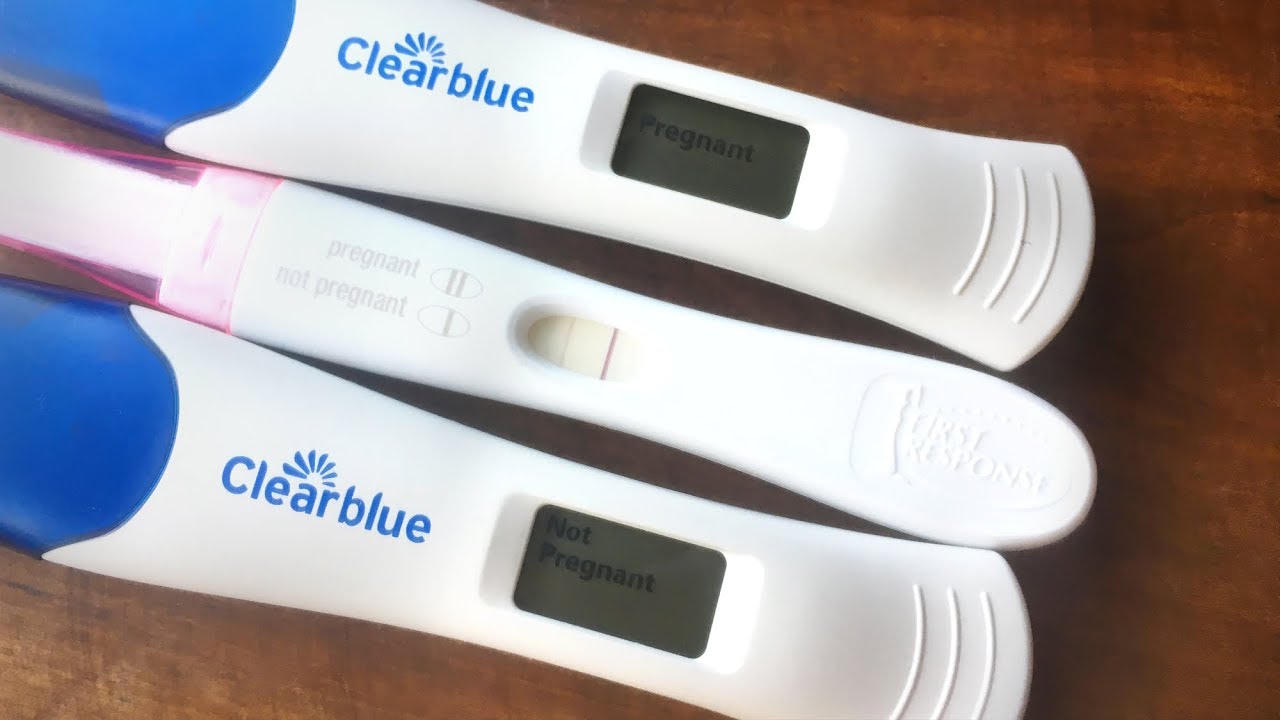 Medical experts in Lagos on Friday said pregnancy was achievable in women with lupus. The News Agency of Nigeria (NAN) reports that lupus is a chronic, autoimmune disease that affects more women than men.

This was disclosed at a panel discussion at the Lagos University Teaching Hospital (LUTH), in recognition of the 5th annual World Lupus Day celebration hosted by The Labalaba Foundation, an NGO.

It was in collaboration with the Nigerian Society of Rheumatology and the Rheumatology clinics of LUTH and LASUTH.

The panel session, titled “Sexual Health in Lupus”, featured Dr. Joseph Olamijulo, a consultant gynecologist at LUTH, who said that lupus was predominantly common in women.

Olamijulo said that women in their reproductive years suffered more from lupus.

If a patient has lupus, the patient’s risk is higher for other health problems that are common in women, such as heart disease and osteoporosis.

The consultant gynecologist said that pregnancy was achievable in lupus but it was a high-risk pregnancy.

He said that health should be optimized and such patients should be assigned to a specialist and booked for the antenatal clinic as soon as possible.

He said that babies born to women with lupus would not necessarily have the illness because it was not genetic.

Also, a Senior Registrar in Rheumatology, Dr. Etse Igebu on the panel, also said that lupus affected women in their reproductive years between 25 to 45 years.

She said that the next question that came to the mind of such women was the possibility of getting married.

She said that women also complained of vaginal dryness and pain during sexual intercourse while some of them were depressed and others lost their self-esteem.

She said they could get married, and that medical experts would always encourage them to use lubrication and take their medications accurately and build up their self-esteem.

She said that the mode of delivery for lupus patients could be by normal delivery or via a cesarean operation.

“We support them the best way that we can.”

“We have patients that were diagnosed with lupus at the age of 13 and they are happily married.

“Lupus does not curb sexual life and does not disturb being married,” she said.

Dr. Kehinde Shodimu, a consultant psychiatrist, at LUTH, said that lupus affected practically all organs of the body due to the systemic nature of the illness.

Sodium said that patients were prone to depression and could have a bit of low self-esteem or confidence.

She said that psychiatrists do supportive psychotherapy for lupus patients who come in from time to time.

She said that due to stigma, a lot of people didn’t would attend hospitals.

The psychiatrist encouraged lupus patients to focus on positivity, self-love, and lifestyle modification.

DA Deputy Director, Medical Social Services, LUTH, Titi Tade, said that lupus was more common than was earlier reported. “Studies have shown that it is found among women in Nigeria.”

The deputy director said that most patients were diagnosed when married and the pains and feelings that came with it made sexual intercourse difficult.

She said that the support structure around the patients was very important but the focus mainly was always on the patients.

She said that a lot of education and awareness needed to be done with the spouse, children, and in-laws, based on the approval of the patient.

Earlier, Dr. Ayesha Akinkugbe, Consultant Dermatologist and Physician, LUTH, said the mission of The Labalaba Foundation was to create awareness about lupus and ensure that the quality of life was improved for the patients.

Akinkugbe, who was also the co-founder of the NGO, said that the Foundation had existed for five years, advocating for lupus patients.

She said over the years, the NGO had done various activities which included the education of secondary school students, the community, and supporting family members too.

“We also have various activities for the support around lupus patients, e.g lupus patients coming together for education, nutrition habits, lifestyle, and counseling.

“We also have a frank talk with husbands and brothers, that is the men that are around lupus patients,” she said.

She said that lupus was a chronic condition but not a life-threatening one, hence the need for early diagnosis, intervention, and treatment.

The co-founder said the NGO wanted to correct the narrative that it was a spiritual problem.

She said that it was a multi-systemic condition and that no two persons presenting would be the same but could be treated once diagnosed.

She said the major challenge facing the NGO was reaching out and creating awareness and advocating for better access to health for lupus patients.

“We also need partners who will join us in supporting and funding the various activities we are engaged with.

“We would love partnership from companies but more importantly, we need to move to the next level which is advocacy,” she said.

”That is where we can advocate for free treatment, reduced treatment, and available treatment for lupus patients because it is expensive.”

The session featured Prof Olufemi Adelowo, who stated that lupus was a chronic disease with a normal life expectancy if diagnosed early and managed by Rheumatologists.