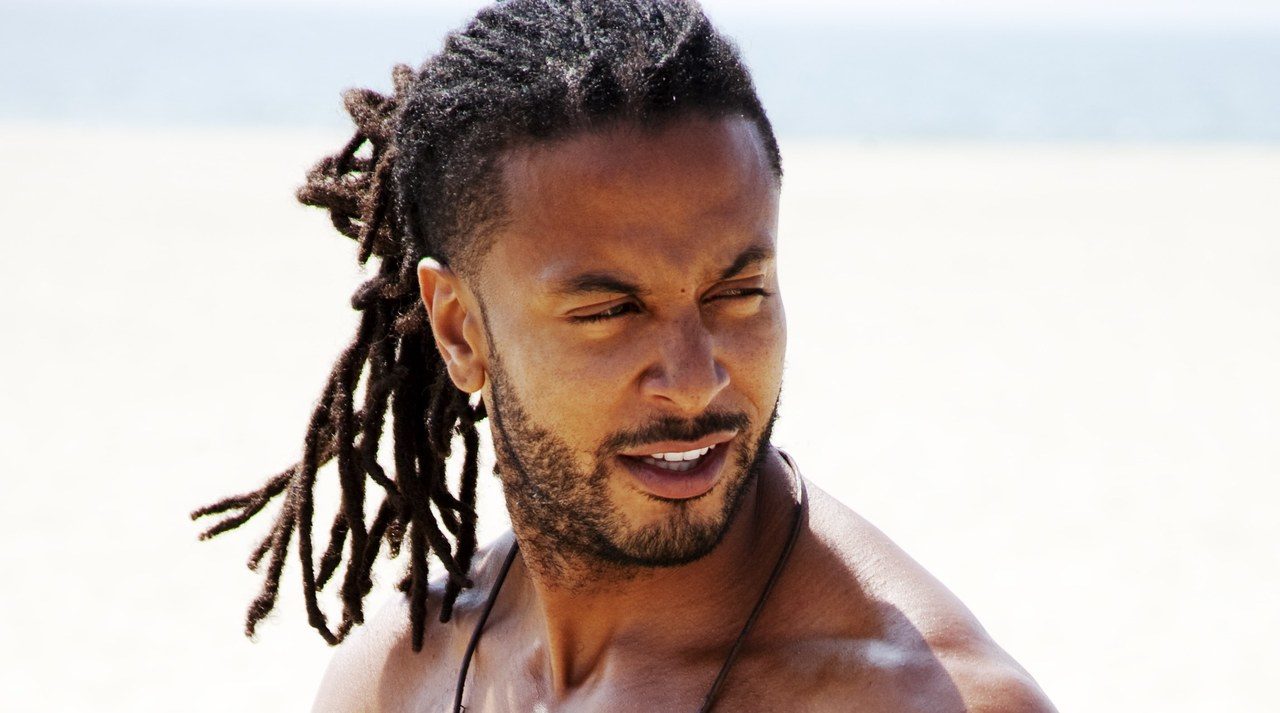 Dreadlocks in the modern day are worn by many and in many variations. Today, dreads are mainly seen as a form of beauty and adornment, whereas they hold significant meanings across history. Thus, they should be regarded as more than just a fashion statement.

The origin of locs is widely argued and its foundation is not crystal clear; many countries are of the opinion that dreads were a part of their culture from the beginning. Researchers, however, have streamlined the origin of locs to a few countries that may have been the earliest link to dreads based on archives and archeological evidence.

Researchers say that dreadlocks can be traced back to the Egyptians; this is based on the mummified bodies studied. It is said that the Pharaohs wore dreads once they attained victories in certain areas of their lives; the locs symbolized power.

In the Minoan era, in 1500 BC, in Crete, which is now modern Greece, wealthy noblemen were said to wear locs. The then government made it mandatory for Spartans to wear dreadlocks.

The Ethiopians also wore locs; it was a form of revolt against the Italian invasions. Haile Selassie, the crowned emperor in 1935, was exiled. The followers of Selassie made a vow not to cut their hair until Selassie was restored as their leader.

READ ALSO:  I will use experience garnered as VP to reposition Nigeria – Atiku

In Hindu culture, one of the holy gods of Hinduism, Lord Shiva, was known to have clean dreadlocks. His locs depicted power, influence, and omnipotence. Followers of this god keep dreadlocks as a show of tribute to Lord Shiva.

Every culture and religion has many reasons for wearing dreadlocks; one thing that is, however common to all is that the wearing of locs confers a form of power, supremacy, and omnipotence.

It is believed that dreads gained more ground after Bob Marley, the Jamaican reggae artist became popular for his dreadlocks.