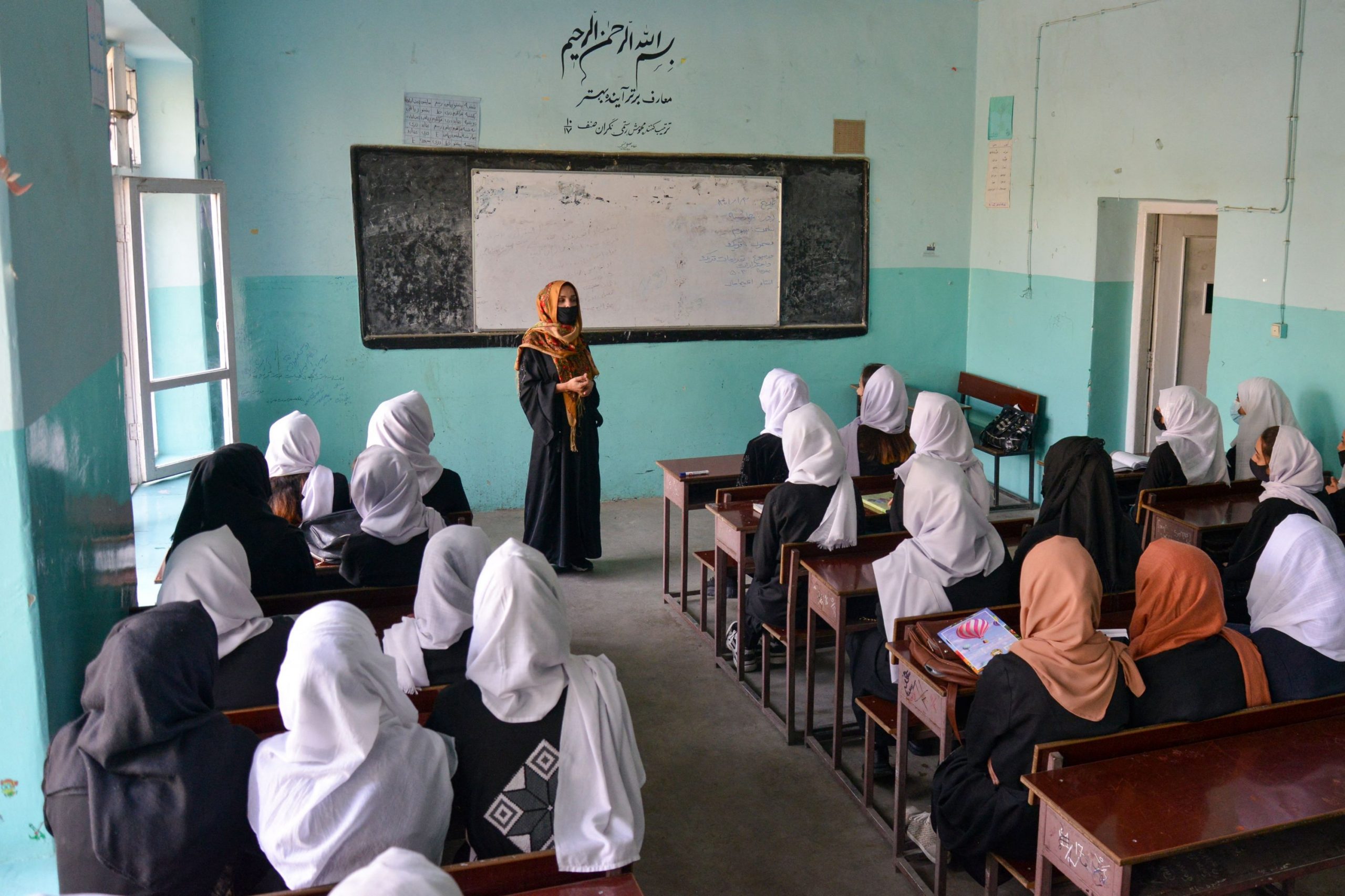 A rising number of Afghan families have moved to neighbor Iran after the Taliban government failed to deliver on its promise to allow girls to recommence their education at schools following a disgraceful US pullout.

The Afghan families made the decision to take refuge in Iran after the Taliban reneged on their promise to allow thousands of girls in Afghanistan to resume studying at the start of the new school year in March.

Before and after the Taliban’s return to power following the withdrawal of US troops from Afghanistan, the group kept telling girls that they would be allowed to attend schools, but as thousands of teenage girls across the country were prepared to return to schools on March 23, the decision was reversed.

Taliban guards posted outside schools barred their entry, leaving students in tears as they headed back home with books in hand.

“They would look at the girls and say: ‘Go home. Even studying this much should be enough for you all’,” the Middle East Eye quoted Nilofar, a teacher in the western province of Heart, as saying.

Following the Taliban’s move, sources, who spoke to the Middle East Eye in Iran’s northeastern city of Mashhad, said that enrollment at schools catering to Afghan refugees had increased over the last six weeks, particularly for young girls.

A principal at one such school said that although education might not be the primary factor pulling people towards Iran, it was a significant one.

“There are major issues with insecurity and the economy,” the principal, who spoke on condition of anonymity, said. “But if education isn’t the number one reason for these families to come here, it’s definitely high up.”
Zainab Sajadi, the principal at a non-governmental school for Afghan refugees in Mashhad, told MEE that the enrollment of undocumented students had risen since the Taliban takeover last summer.

“We received hundreds of new students. Our classrooms are completely full,” Sajadi said. “We don’t have enough chairs. Some students stand in class, others have to share their chairs.”

The principal added that the school had started to hold three different shifts of classes a day as 60 percent of the pupils were Afghan girls, with the teachers doing extra lessons voluntarily and without additional pay.

“They are the most intelligent students in our school,” she told MEE. “I can see just how much they are starving for education. Even If we keep teaching three shifts a day and continue enrolling students, there will still be thousands of other students who will be unable to attend school.”

Afghanistan has been in turmoil since the Taliban took power on August 15 last year amid a chaotic US troop withdrawal from the war-torn country.

Since then, the country has been on the scene of recurrent terrorist attacks, some of which have been claimed by the Daesh terrorist group, with the Taliban having failed to bring security to Afghans.