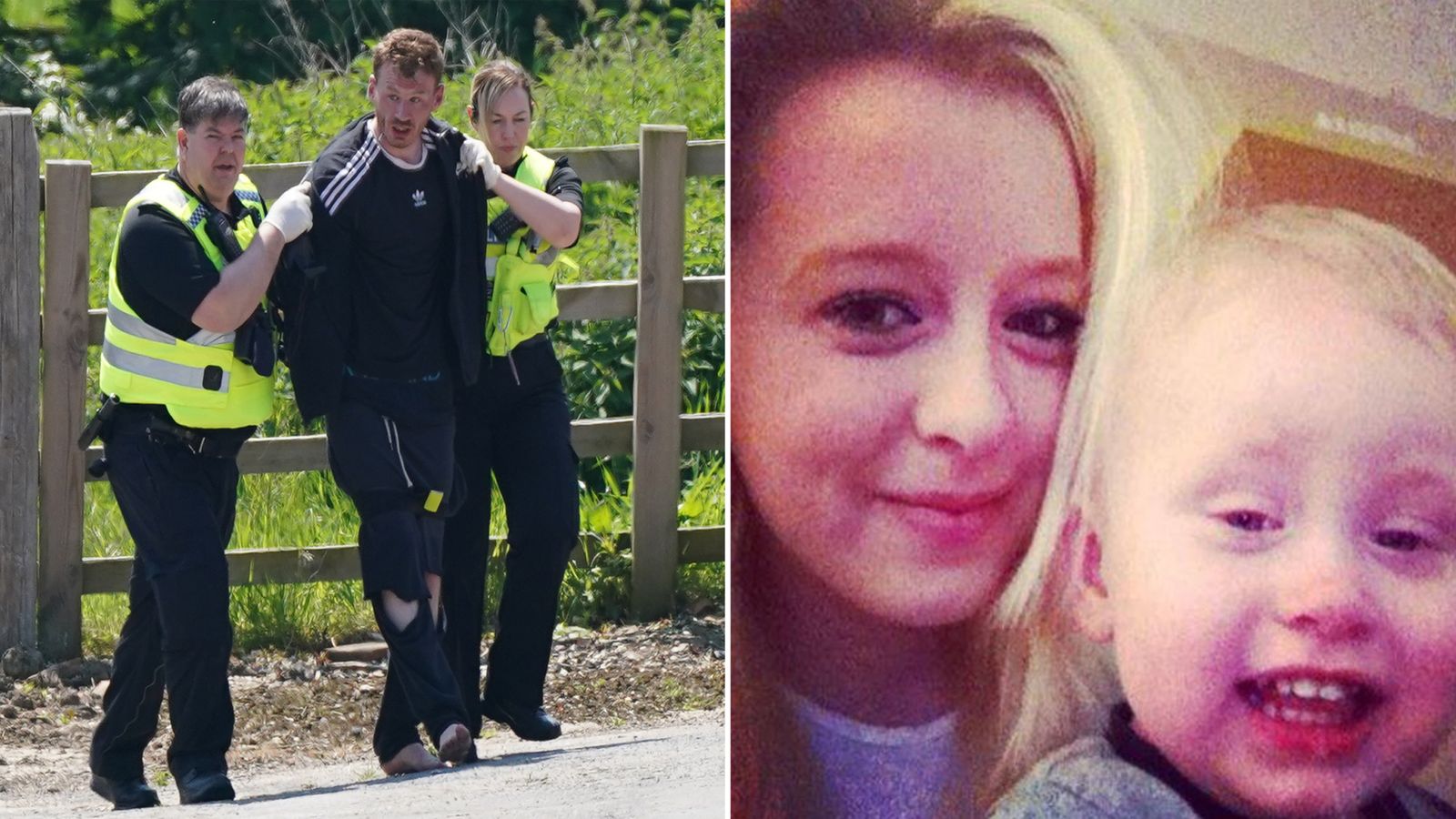 An appeal court on the southern island of Jeju upheld a lower court’s decision and sentenced Baek Kwang-Seok to 30 years in prison for murdering his ex-girlfriend’s teenage son.

The court also sentenced his accomplice, Kim Si-Nam to 27-years in prison.

Baek 49, and his accomplice, Kim 47, strangled a middle-school-age son of Baek’s ex-girlfriend with a belt at the victim’s home in Jeju in July 2021, in anger over the estranged relationship.

“The nature of the crime is serious and highly blamable. The pain the victim may have suffered is beyond any words,’’ a judge at the Gwangju High Court’s branch on Jeju said in the ruling.

However, the court ruled the killing does not appear to have been premeditated, rejecting the prosecution’s request for the death penalty for both.

The police made public the identities and photos of the two men, saying the public deserves to know, given the crime’s brutality.