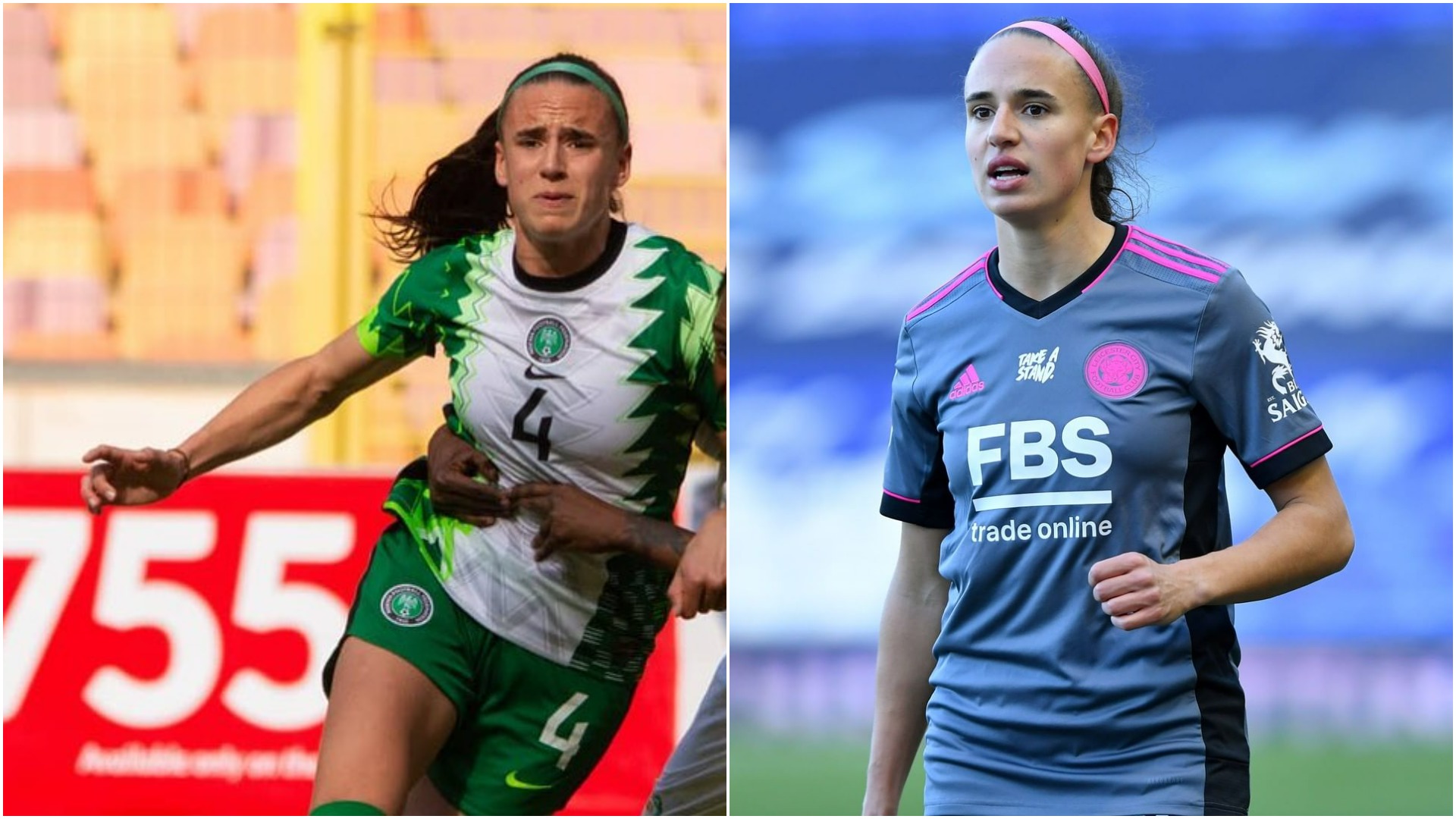 The 24-year-old was announced as the winner by the official Twitter account of the Leicester City Women’s Football team.

The post came with a photo of Plumptre posing with the PFA Community award. The award for Plumptre comes the day after she celebrated her 24th birthday.

Plumptre celebrates their birthday against Tottenham

Plumptre featured for 90 minutes in the game, as Leicester City was condemned to a narrow 1-0 defeat.

Despite the defeat, Plumptre and her Leicester City teammates were able to avoid relegation even though they finished second from the bottom to Birmingham City.