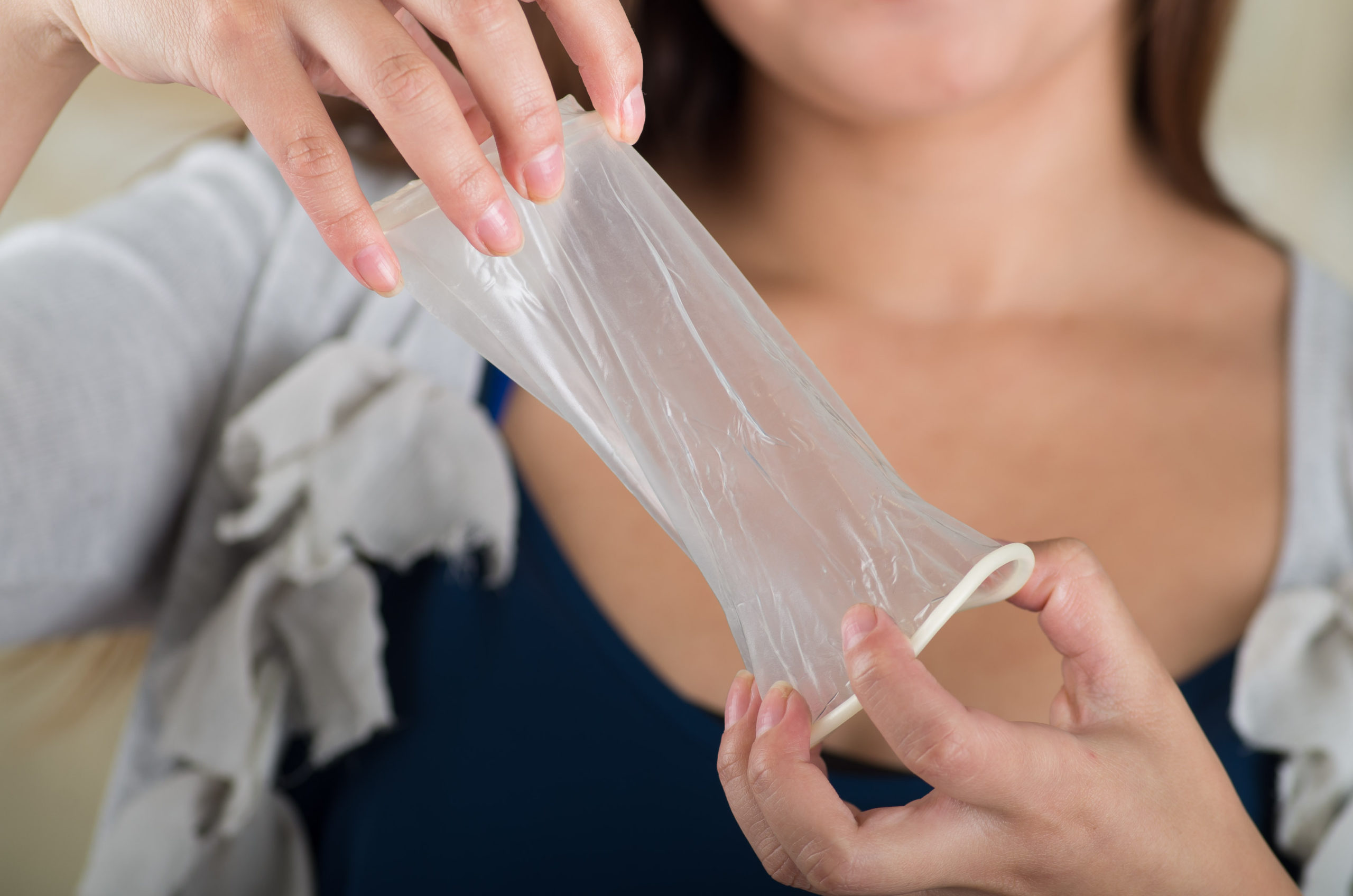 Contraceptive methods help to prevent pregnancies. This means using condoms is essentially a means of birth control. However, while birth control may be the primary purpose, a condom is also able to provide other benefits to the user.

One such advantage is protection from sexually transmitted infections or STIs.

However, too much of a good thing is definitely bad for you, not to mention detrimental to your health. While condoms are one of the greatest inventions known to mankind and help avoid the perils of STDs and unwanted pregnancies, it does have some ill effects. Here are a few side effects of condoms that you never knew:

Most condoms are made of latex, the fluid that is obtained from rubber trees. The American Academy of Allergy, Asthma & Immunology research noted that some people experience an allergic response to the protein in the rubber. This is very rare. The symptoms of latex allergy can vary in presentation and severity, ranging from sneezing, runny nose, hives, itching, or flushing to more severe signs and symptoms, such as wheezing, swelling, dizziness, and light-headedness. In certain instances, latex allergies can invoke anaphylaxis, a life-threatening condition. It is best advised for people who have latex allergies to switch to synthetic condoms. However, the chances of condom tear during the act are high with these condoms and they aren’t compatible with most vaginal lubricants too.

READ ALSO: Wasted my ticket’ – Reactions as PSG are held at home to Troyes

Condoms are proven highly effective against HIV and reduce the risk of other diseases, such as syphilis, chlamydia, gonorrhea, and HPV. However, they do not afford protection against sexually transmitted diseases that can affect the outer layers of the skin, such as scabies infections and molluscum contagiosum. Studies have found that although condoms can reduce the risk of genital herpes, they don’t protect every part of the skin in which the herpes virus can asymptomatically shed and be transmitted to an infected sexual partner.

Condoms are mostly used to prevent an unwanted pregnancy. However, when used correctly condoms can only guarantee 98 percent protection and if used in an improper manner 15 out of 100 women get pregnant. So if you are using a condom to prevent an unwanted pregnancy be sure that you use a fresh piece and know how to use it right. Condoms that have crossed their expiry date become brittle and could break during intercourse.