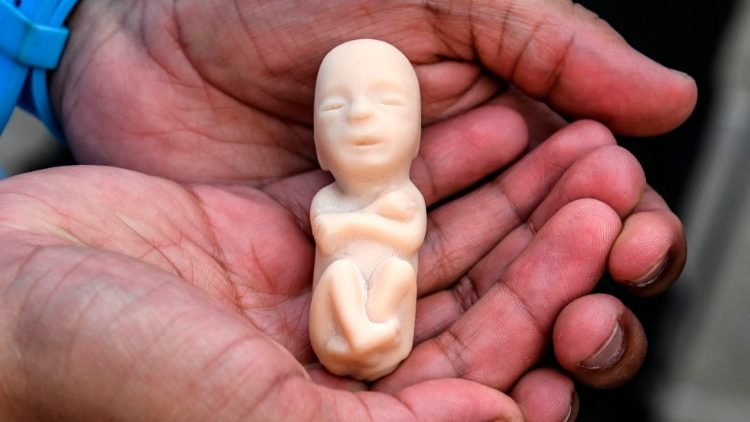 A report by medics in the Acholi sub-region indicates that there were over 14,530 cases of post-abortion care in different health facilities between 2020 and 2021 alone, half of which were critical enough to be admitted. What is noteworthy is that the report doesn’t indicate the number of women that aborted successfully and did not require medical care afterward.

The report indicates that of the 7,729 cases that were registered in Out Patient Department (OPD), 38 percent were teenagers. A total number of 6,801 were admitted.

READ ALSO:  Road to 2023: How aspirants launched their presidential bids

Gulu district health officer, Yoweri Idiba says cases of induced and non-induced abortion in the region are on the rise adding that there is an indication that close to 4,000 cases of induced and non-induced abortion are being registered in the region annually. He notes that the Covid-19 pandemic period that saw the government closing down learning institutions contributed greatly to the rise in teenage pregnancies and unsafe abortion mostly in rural areas.

“The trend is increasing, so it’s a challenge, every year over 2,000 children are lost through abortion both induced and non-induced which is a big challenge because it’s climbing up,” said Idiba.