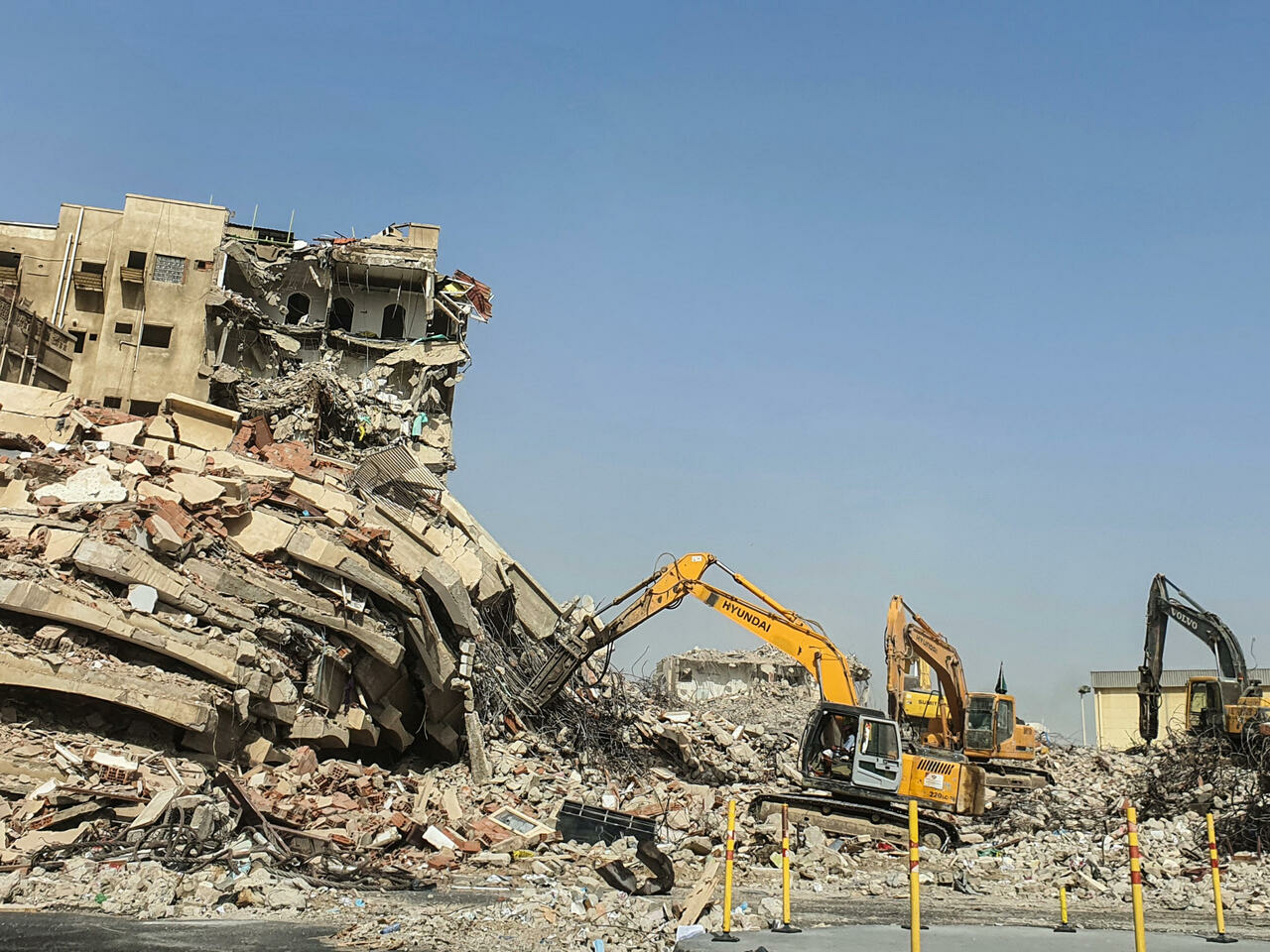 As part of the latest ambitious project of Saudi Crown Prince Mohammed bin Salman in the strategic Red Sea port city of Jeddah, Saudi authorities have resumed the demolition of structures and buildings in at least twelve neighborhoods, leaving hundreds of families homeless and without a shelter to live in.

The Committee for the Undeveloped Neighborhoods in Jeddah gave notices to the residents of Bani Malik, al-World, al-Mosharafa, University, al-Rehab, al-Aziziyah, al-Rawabi, al-Rabwa, al-Mountazah, Quwaizah, al-Adl, al-Fazl, Umm al-Salam and Northern Kilo 14 districts of the country’s second-largest city on Saturday, and ordered them to vacate in preparation for razing of the homes.

The committee had previously announced it would stop demolitions in the neighborhoods during Ramadan and would resume its work after the end of the holy Muslim fasting month.

The demolitions come despite intense anger and strenuous objections of local residents. Human rights organizations have also described the recent developments in Jeddah as forced displacement.

READ ALSO:  Belly Fat: natural remedies to help you get rid of it

Residents argue that Saudi authorities are destroying vibrant, diverse working-class districts that once burnished Jeddah as the most open destination in the deeply conservative country.
“We have become strangers in our own city. We feel suffering and bitterness,” a Saudi doctor, who did not want to be identified for fear of retaliation from the authorities, said.

The doctor, who still had 15 years left on the loan he used to build his family’s “dream” home in Jeddah when bulldozers razed it to the ground, added that the prospects of renegotiating the loan or claiming compensation remain unclear.

The operation is strongly believed to risk fueling anti-regime sentiment in the 30-plus affected neighborhoods, many of which housed a mix of Saudi nationals and foreigners from other Arab countries and East Asian states.

According to the London-based rights group ALQST, an independent non-governmental organization advocating human rights in Saudi Arabia, evicted residents had been living in their homes for up to 60 years.

Some were driven out when their power and water were cut off, or threatened with jail for disobeying an eviction order, it added.

A resident of Jeddah’s southern neighborhood of Galil, which saw the first demolitions last October, said security forces had confiscated mobile phones to prevent the footage from getting out.

“We were suddenly expelled from our homes overnight and without warning,” said the man, who gave his name as Fahd.

Saudi officials have asserted that the kingdom will compensate families for their losses and announced in February that the government would complete 5,000 replacement housing units by the end of the year.

But residents, including those evicted early on, said they had so far received nothing and that there was no clear way to assess the value of their destroyed homes.