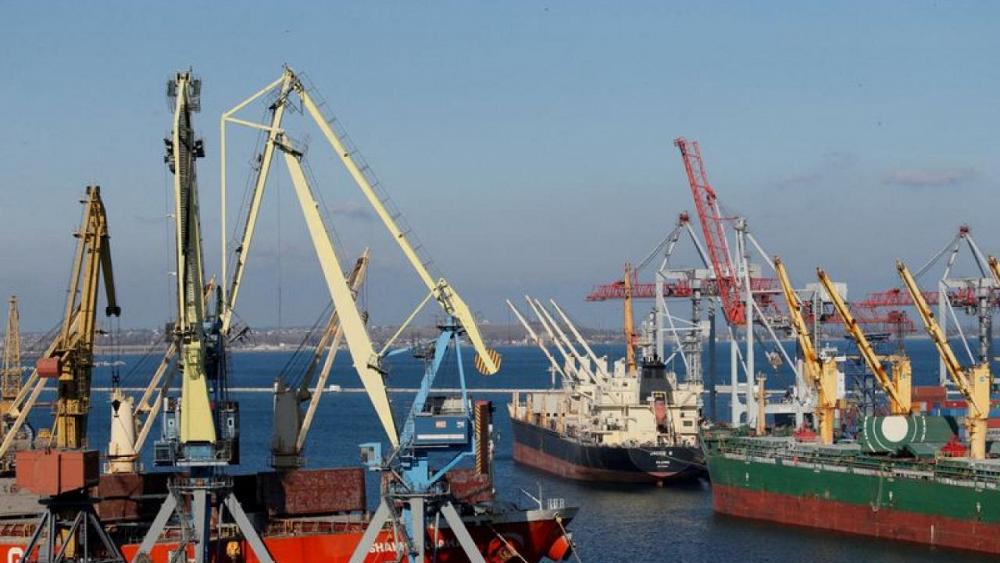 The U.N. Food and Agriculture Organization (FAO) says global food prices stabilized last month at a very high level but were slightly lower than in March, which saw the highest ever jump in food prices.

FAO officials see little prospect of a significant decrease in the price of food as long as the Russian-Ukrainian war goes on. Both countries combined account for nearly a third of the world’s wheat and barley exports and up to 80% of sunflower seed oil shipments.

The FAO’s deputy director in the markets and trade division, Josef Schmidhuber, said disruption in the export of those and other food commodities from Ukraine is taking a heavy toll on global food security. He said poor countries are suffering most because they are being priced out of the market.

“It is an almost grotesque situation that we see at the moment,” he said. “In Ukraine, there are nearly 25 million tons of grain that could be exported but they cannot leave the country simply because of the lack of infrastructure and the blockade of the ports. At the same time…there is no wheat corridor opening up for exports from Ukraine.”

Ukraine’s summer crop of wheat, barley, and corn will be harvested in July and August. Despite the war, Schmidhuber said harvest conditions are not dire. He said about 14 million tons of grain should be available for export.

However, he notee there is not enough storage capacity in Ukraine. He added there is a great deal of uncertainty about what will happen over the next couple of months as the conflict grinds on.

“And what we also see, and that is, of course, only anecdotal evidence, that grain is being stolen by Russia and is being transported on trucks into Russia,” Schmidhuber said. “The same goes for agricultural implements, tractors, etc., etc. And all that could have a bearing on agricultural output.”

The FAO official said the situation in Ukraine indicates that the current problem is not one of availability, but one of access. He said there is enough grain to go around and feed the world. The problem, he said, is the food is not moving to the places where it is needed.