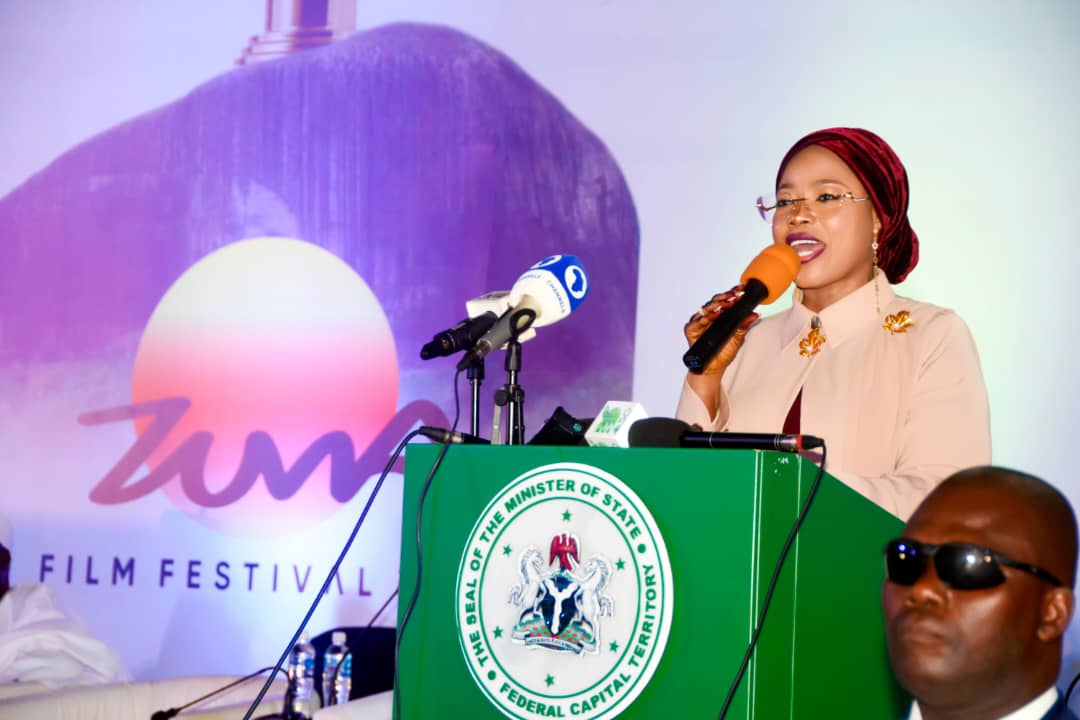 Dr. Ramatu Aliyu, Minister of State for FCT, has solicited various waivers, grants, tax holidays, rebates, and other related incentives as part of measures to boost the creative industry.

Aliyu made the call while delivering a lecture at the ongoing 2022 Zuma Film Festival.

The festival has the title: “Post COVID-19 funding policy framework partnerships between the FCTA and the Nigerian Film Corporation, for the Nigerian film industry through rebates, location incentives, tax credits, and film grants.”

She argued that the only major way government could make the creative industry attractive to investors and major players was to introduce waivers, grants, tax holidays, rebates, and other related incentives.

Aliyu lamented that lip service had been paid to the quest for a film industry development fund over the years, adding that the film industry needed a better understanding of the tax laws and how they apply to the industry.

She, however, assured stakeholders that the present administration was leaving no stone unturned toward ensuring that the tax environment was investment-friendly.

“With the return to democracy in 1999, several waivers, grants, tax holidays, rebates, and incentives were given to super industrialists, helping them to wax strong from available statistics.

“It, therefore, becomes very logical for us to try these same measures which have worked in the agricultural and manufacturing sectors and see if they wouldn’t also succeed in the creative industry sector.

She said that the COVID-19 pandemic had taken a toll on countries, global economies, industries, families, and individuals the world over and has left humans with the “new normal.”

Aliyu, however, reiterated that the FCT Administration was poised to provide all the necessary incentives that would attract major players in the film industry into the nation’s capital city.

“Policy documents and frameworks are, by no means, mere directional intent; they are key navigational and instructional compass which provide clear and distinct objectives as well as the means to achieving them.”

Maduekwe called for a policy framework that would not only provide the needed opportunities but could exacerbate the needed impetus to grow the Nigerian creative economy.

While recognizing some of the challenges facing the film production chain in the country, the NFC boss called for adequate and appropriate return on investment for film and other creative works.

“We are aware that securing locations for a film shoot that will depict Nigeria in its beautiful state doesn’t abound. Where they do, filmmakers find it difficult to access them.

“We believe, however, that with the existence of a policy framework, accessibility to film locations will be achieved with ease,” he stressed.