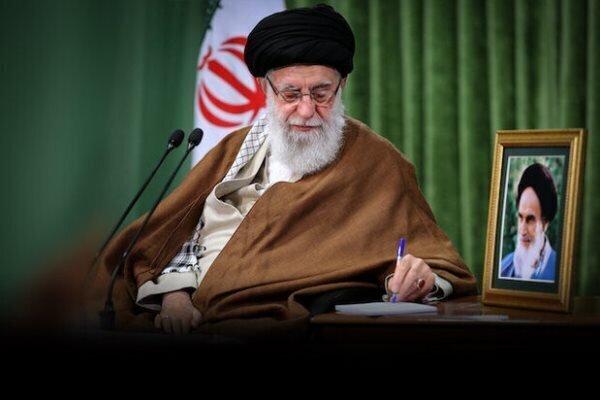 Iran’s supreme leader will pardon or commute the jail sentences of 1,542 convicted prisoners in a gesture marking the end of the Muslim fasting month of Ramadan, his website said Saturday.

Ayatollah Ali Khamenei “agreed to pardon or commute the sentences of 1,542 convicts” for the Eid al-Fitr holiday that marks the end of the holy month, it said.

The supreme leader routinely grants collective pardons on major religious holidays, in coordination with the head of the judiciary.

According to a report, Iran’s supreme leader will pardon or reduce prison sentences of over a thousand convicts in a gesture marking the celebration of the Muslim holiday, his website said on Saturday.

Ayatollah Ali Khamenei “has approved of a pardon or reduction in sentence for 1,542 people” in celebration of Eid al-Fitr, which marks the end of the holy month of Ramadan, read the statement.

Every year on important religious and national holidays, Khamenei pardons a number of prisoners at the request of the head of the judiciary. Article 110 in Iran’s constitution grants the Supreme Leader many leadership and duty powers, as well as “pardoning or reducing the sentences of convicts, within the framework of Islamic criteria.”

Eid al-Fitr celebrations follow the end of Ramadan, which lasts 29 or 30 days based on when the crescent moon is sighted. Countries that marked the beginning of the holy month on April 2 will celebrate Eid on Monday.

On April 10, Tehran submitted its midterm report to the United Nations on the country’s human rights situation, citing “huge progress”