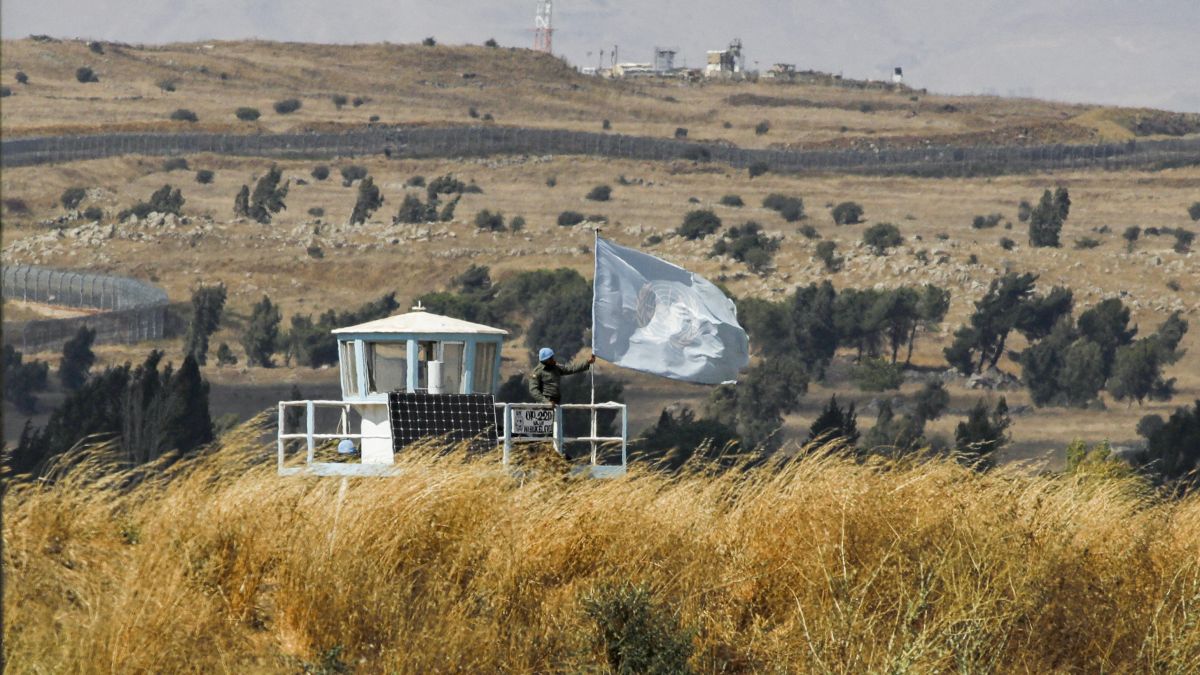 Residents in the Golan Heights staged a protest on Friday against Israel’s plan to install wind turbines in the occupied Syrian territory, saying the move would lead to further expropriation of their farmland.

Syria’s official news agency SANA reported that hundreds of protesters staged a sit-in in the al-Manfukha area, which lies east of Baraka village, to unequivocally reject the proposed scheme.

They said the Israeli officials intend to seize nearly six thousand dunams (1,482 acres) of their farmland to make way for a wind farm.

The protesters called on the international community to force the Tel Aviv regime to halt the scheme, as it constitutes a flagrant violation of resolutions on international legitimacy and will inevitably result in their displacement.

The wind turbine plan is reportedly among the Tel Aviv regime’s most dangerous colonial and Judaization plans targeting the occupied Golan Heights.
Israeli authorities plan to install 46 wind turbines in an area near the villages of Majdal Shams, Ein Qiniyye, Buq’ata, and Mas’ade in Golan, according to SANA.

In 1967, Israel waged a full-scale war against Arab territories, during which it occupied a large area of the Golan and annexed it four years later – a move never recognized by the international community.

In 1973, another war broke out, and a year later, an UN-brokered ceasefire came into force, according to which Tel Aviv and Damascus agreed to separate their troops and create a buffer zone in the Heights Heights.

However, Israel has over the past several decades come up with dozens of illegal settlements in the occupied Golan in defiance of international calls for the regime to stop its illegal construction activities there.
In a unilateral move rejected by the international community in 2019, former US President Donald Trump signed a decree recognizing Israeli “sovereignty” over the Golan Heights.

The Golan Heights is a region of Syria that has been militarily occupied by Israel since 1967. Damascus has repeatedly reaffirmed its sovereignty over the area, saying it must be completely restored to its control.

Last December, Israel announced that it intends to double the number of its illegal settlements in the Golan Heights, despite an earlier resolution adopted by the UN General Assembly demanding the regime’s full withdrawal from the occupied territory.