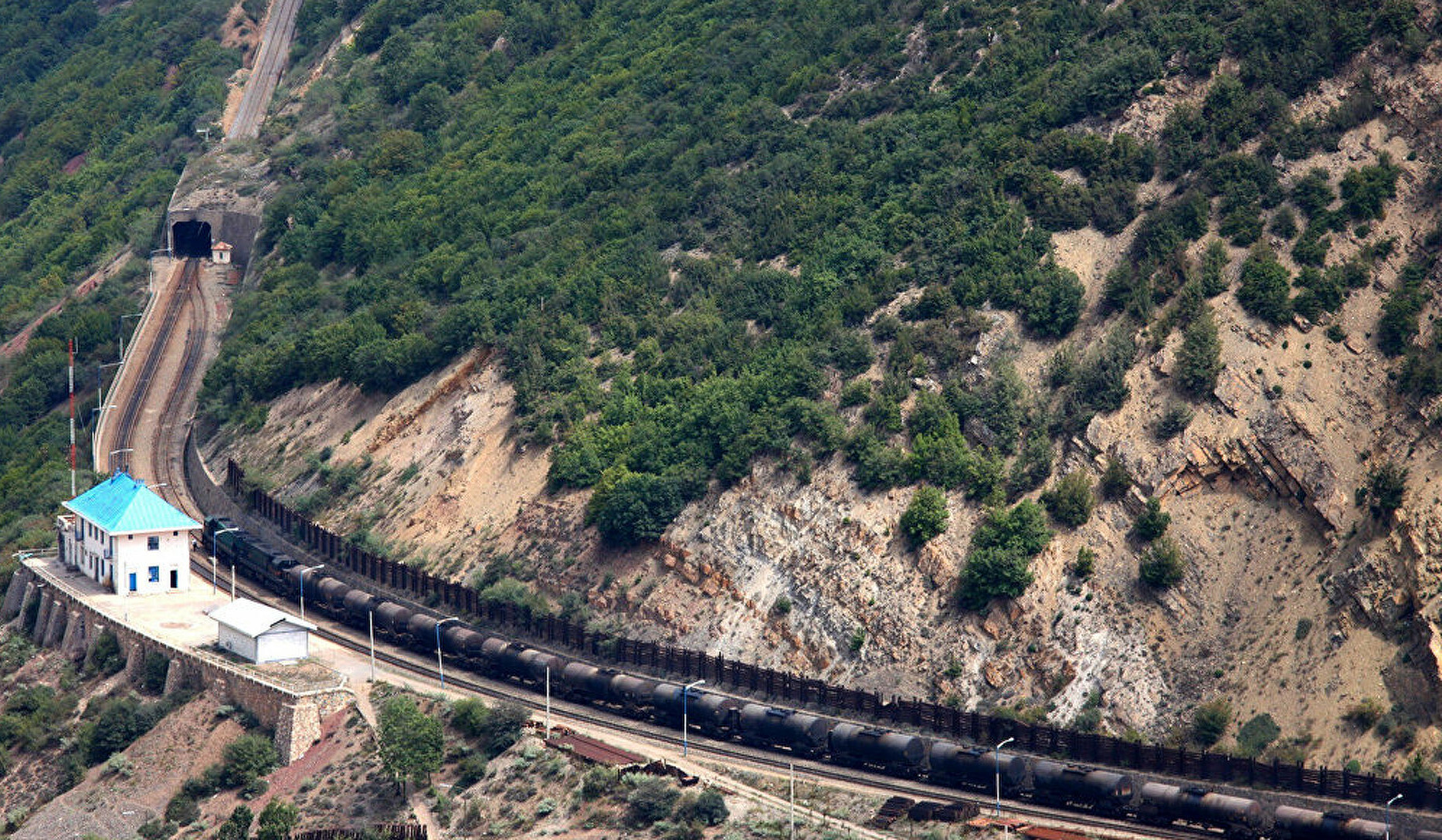 The Iranian Minister of Roads and Urban Development said Saturday that Iran and Russia had reached an agreement on expanding road, rail, sea and air cooperation and completing the North-South Rail Corridor.

Ghasemi said that during the visit to Russia, he had expressed Iran’s readiness to exchange experiences and export construction materials such as cement, stone and tiles to Russia, and described the exchange of trade delegations in that industry as a way to develop cooperation in that regard.

The Iranian road minister held a meeting with Russian Railways Chief Executive Oleg Belozerov during the visit and they discussed with the Russian official ways to expand bilateral cooperation, including the completion of joint projects and the implementation of the Memorandum of Understanding on the completion of the INSTC.

After the end of his talks with the Minister of Transport of Russia Vitaly Savelyev, Ghasemi signed a comprehensive agreement on cooperation in the field of transport, and both officials noted the importance of establishing a railway connecting the north and south of the continent. The two countries stressed the need to complete the Rasht-Astara part of the mega railway project (North-South Railway Project) as soon as possible.

He also met with Russian Irek Faizullin. Minister of Construction.

Referring to Russia’s capacity in the field of housing and construction, Faizullin stressed the implementation of the Memorandum of Understanding between the two countries within the framework of the Joint Economic Commission and called for operationalizing the Housing Cooperation Working Group and an increase in the number of Iranian architecture students in Russia.

The Iranian minister arrived in Moscow on Wednesday to discuss various transportation, transit, and operationalization of the INSTC, as well as to develop cooperation in the air, sea, and rail fields.